CHP: 15-year-old killed in crash on I-5 near Fort Tejon Road 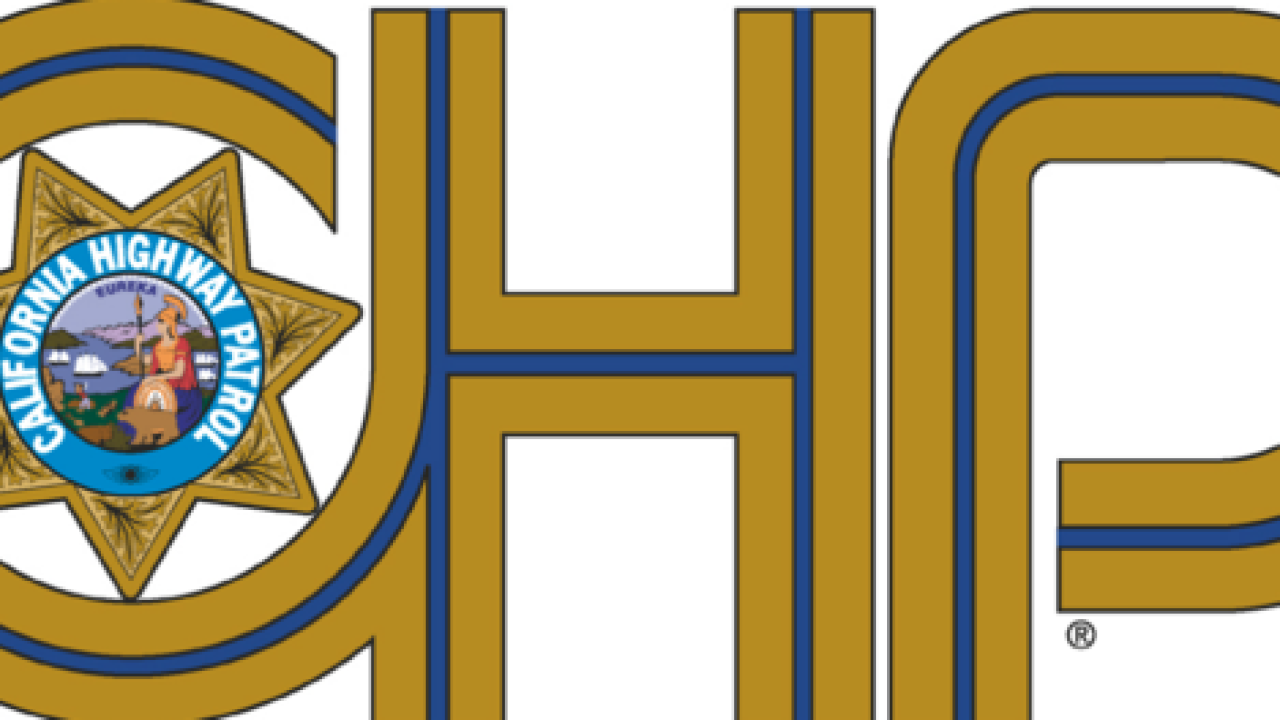 UPDATE (8:42 a.m., Monday, Sept. 24): The Kern County Coroner's Office has identified the 15-year-old who was killed as Ivan Villafan, of Inglewood.

The California Highway Patrol says a 15-year-old wasn't wearing a seatbelt when he was ejected and killed in a crash late Friday afternoon.

According to the CHP, the SUV the teen was in was on Interstate 5 near Fort Tejon Road when it made an unsafe turning movement, leading the driver to lose control. The SUV left the road, overturned and hit a dirt embankment. The teen was ejected and was pronounced dead at the scene.

The 46-year-old driver of the SUV suffered major injuries.

The family is from Inglewood.

The CHP said a 1-year-old was in a child car seat that was properly utilized. The child suffered minor injuries.