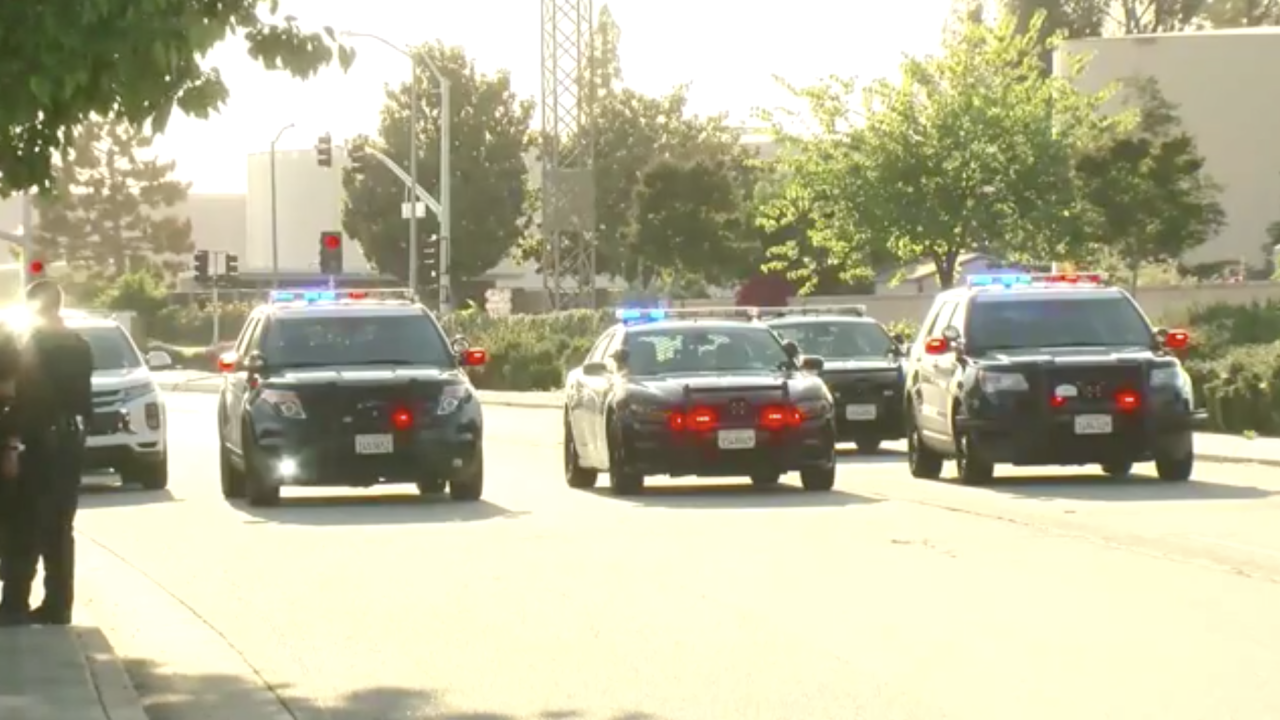 BAKERSFIELD, Calif. — Kern County Sheriffs office today announced that 91-year-old Rosa Orellana was killed Friday afternoon after she was struck by a truck in Oildale, according to the California Highway Patrol.

CHP said the driver of the vehicle remained on scene and assisted in the investigation.

CHP was called to the scene of Merle Haggard Drive, near McCray Street, around 5:30 p.m.

Witnesses told CHP Orellana was often seen to be collecting cans and bottles along the roadway.

CHP said witnesses at the scene reported the Orellana ran towards the median in the road to collect something, and was struck as she made her way back to the sidewalk.

CHP said witnesses reported the driver appeared to be driving the appropriate speed for the roadway and was not believed to be under the influence.

The driver told CHP he was traveling Eastbound on Merle Haggard Drive when he saw something exit the center media but did not see what.

CHP said trees along the center median obstructed part of his view and the driver felt something hit his mirror.

CHP said it appeared Orellana was glazed by left front of the truck, and she was pronounced dead on the scene.

CHP wants to remind pedestrians about the dangers of crossing the street in an unmarked area.