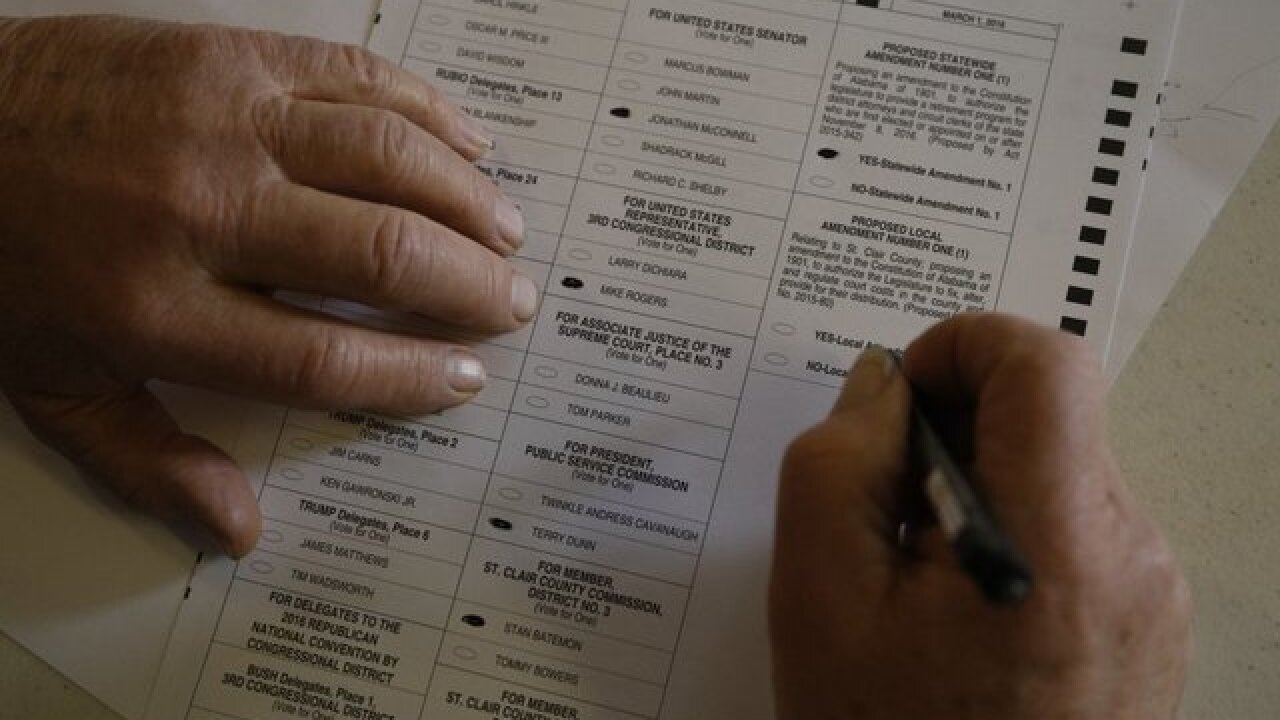 On Tuesday, the District Attorney's office announced that t hree people had been arrested on those charges , including Gilberto De La Torre, a candidate for the Ward 1 seat currently occupied by Willie Rivera.

De La Torre on Thursday told 23ABC News he has yet to be charged with anything and isn't sure if the allegations are related to his 2016 mayoral bid or this year's race for city council.

"I was interviewed by detectives in June 2017 for voter fraud from the 2016 mayor race," De La Torre told 23ABC by phone. "I answered all of their questions and they said they would contact me if they had any other questions. I haven't heard from them since."

De La Torre said he doesn't know what he's being formally charged with or even if he's been charged yet. He said he has no court date scheduled either.
Deputy District Attorney Christ Dominquez, who is prosecuting the case, told 23ABC that he can't comment on the case other than to say the code section sited by the press release would give a general idea of what De La Torre and two others are accused of.
The press release sent by the D.A.'s office stated that De La Torre was being charged with violations of Election Code § 18560(a) or (b), which are misdemeanors.
In California, that code section refers to individuals who:

As of November 8, according to Kern County Superior Court, none of the three people accused of voter fraud -- including De La Torre -- have any pending court dates set.
Copyright 2020 Scripps Media, Inc. All rights reserved. This material may not be published, broadcast, rewritten, or redistributed.