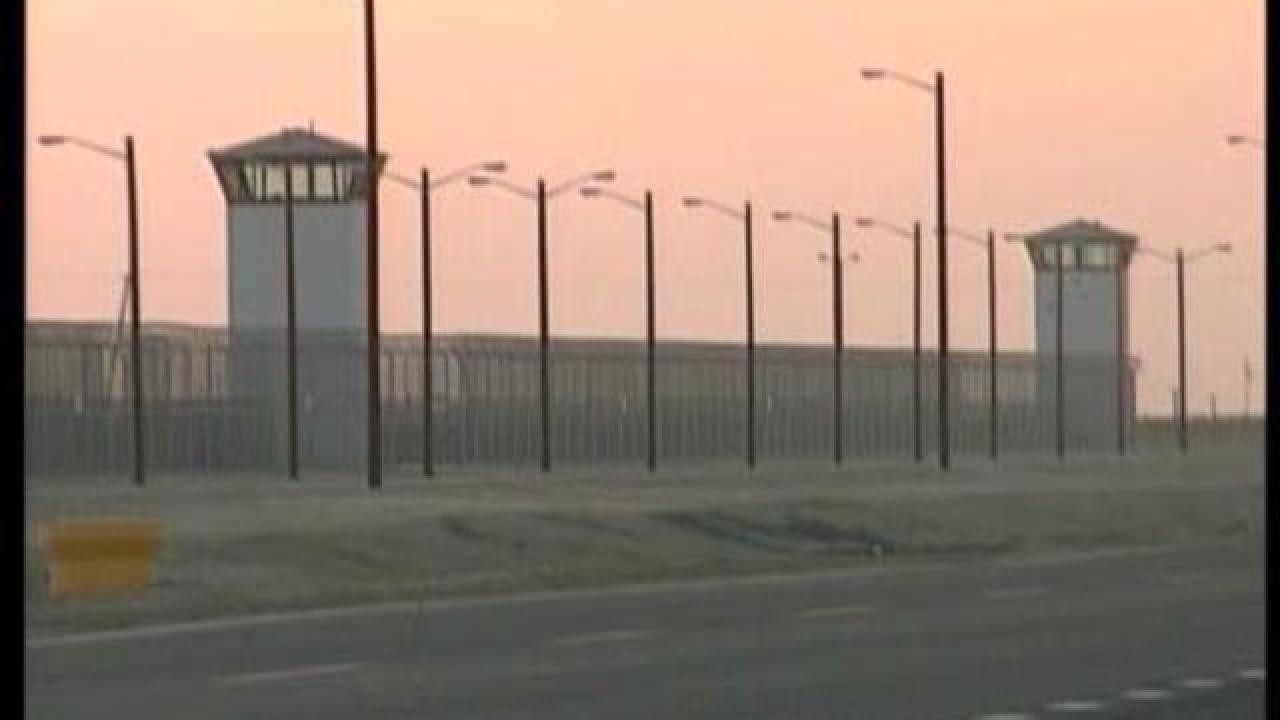 A Kern Valley State Prison corrections officer died of congestive heart failure months after being attacked by an inmate, the Kern County Coroner has determined.

According to the Kern County Coroner, on April 21, 2018, 56-year-old Armando Gallegos, Jr. of Visalia was assaulted at the prison . Gallegos, Jr. died at Adventist Health Hanford on September 14, 2018 .

The Kern County Coroner determined the cause of Gallegos, Jr.'s death was congestive heart failure due to hypertensive cardiovascular disease. The Coroner determined Advanced Conduction Disease and history of assault by inmates contributed to his death. A manner of death was not determined.

Gallegos, Jr. worked at the Kern Valley State Prison since 2005 after graduating from the Basic Correctional Officer Academy.