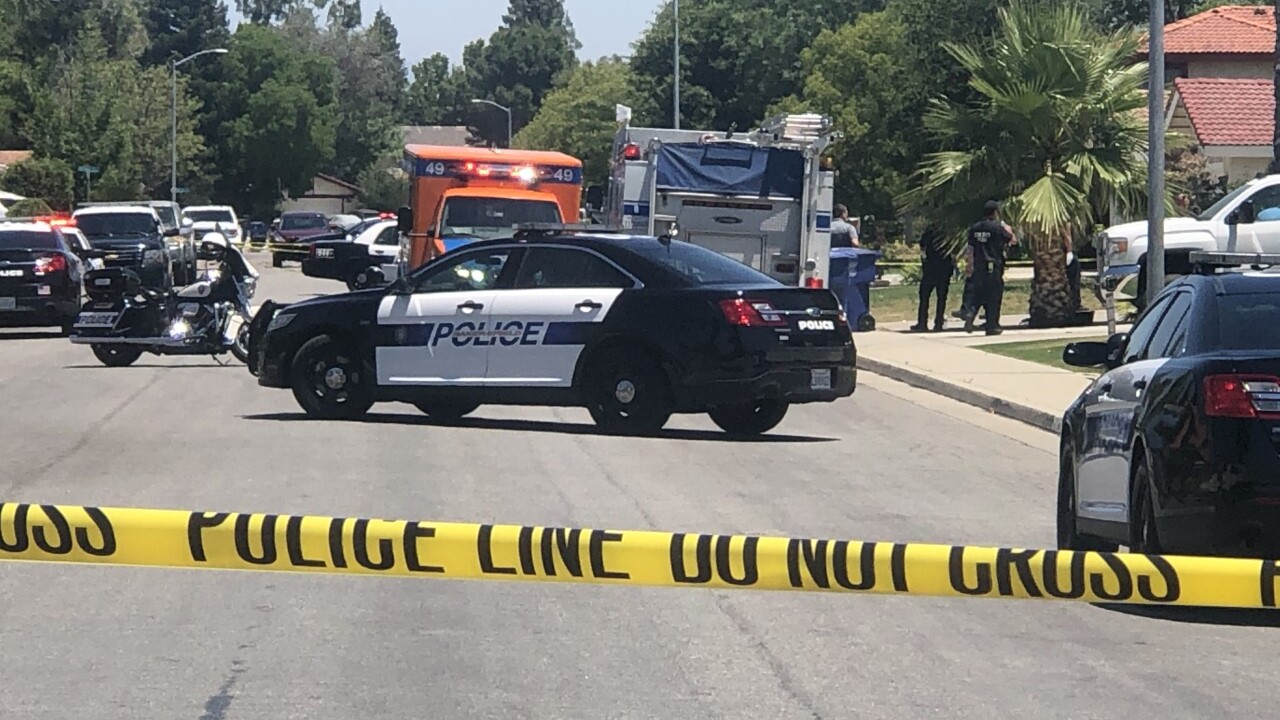 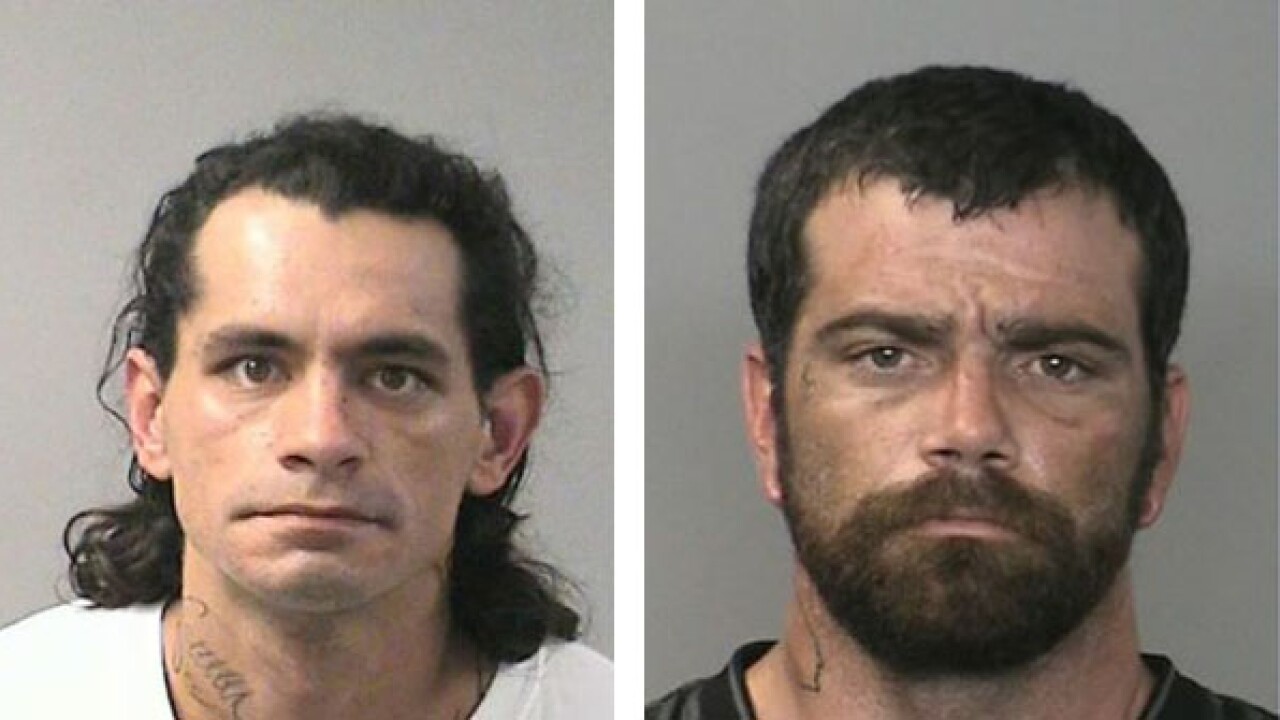 The Kern County Coroner has identified Duran Kenneth Dunhill McDowall as the man shot to death in a driveway at a home in Northwest Bakersfield.

McDowall, 28, was found shot in front of a home on Bandolero Way off Hageman Road and Fruitvale Avenue Wednesday afternoon, according to the Bakersfield Police Department.

On Thursday, BPD responded to the area of South Vineland Road and Muller Road at 9:30 a.m. where Hutchinson and Ruiz, Jr. had barricaded themselves in a trailer.

BPD SWAT Team responded to the scene and a standoff ensued.

At about 2:23 p.m., both suspects exited the trailer and were taken into custody without incident.

Ruiz and Hutchinson were booked into the Kern County jail for their outstanding arrest warrants for murder.