County votes to move forward with Lightning in a Bottle Festival 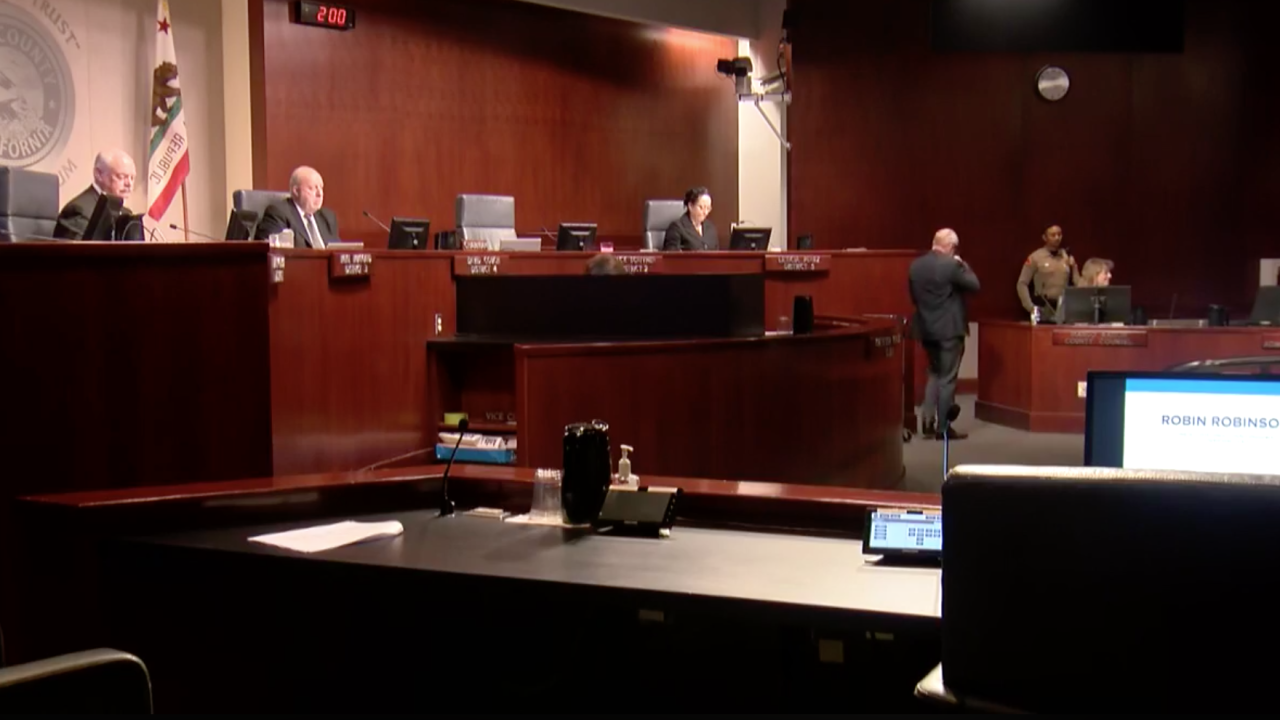 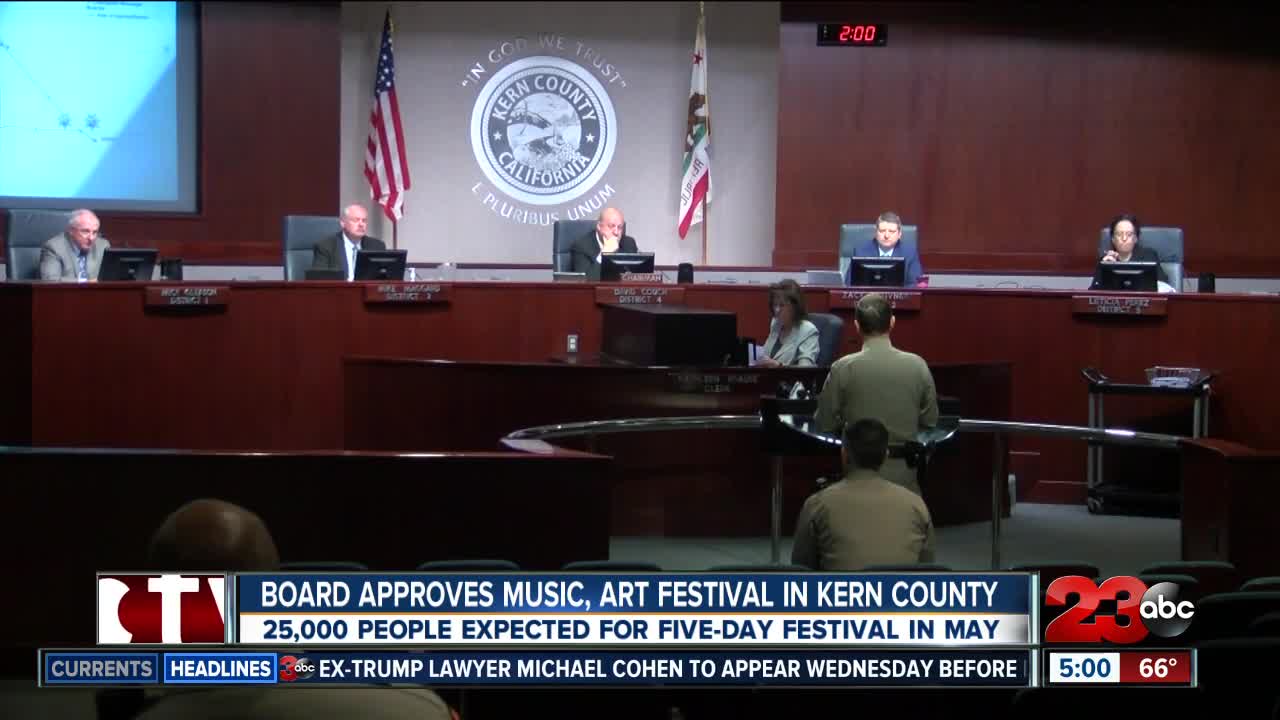 The Kern County Board of Supervisors has voted to move forward with the Lightning in a Bottle Festival.

A vote on the 5-day camping, music and arts festival, slated to come to the Bakersfield area, was initially postponed by the Board earlier in February. The Do Lab, the company who puts on the festival, published the location February 12, even though the Board hadn't officially approved it yet.

The Do Lab will pay $225,000 to Buena Vista Park, where the 5-day event will be held. The County expects between two and three million dollars will be brought to Kern County. This will come from The Do Lab hiring local vendors to provide services like food and construction workers to build the elaborate structures.

A majority of the local leaders and the public who spoke at the Board of Supervisors meeting expressed positive feelings toward bringing the festival to Kern County.

Sheriff Donny Youngblood brought up KCSO's ongoing issue with being short staffed. He said KCSO will make it work, but he'll have to require his staff to work forced overtime.

"I want to go into this with my eyes wide open. I'm not in favor of it, I'm not against it. We can provide public safety for whatever the event is and we will do that to the best of our ability," said Sheriff Youngblood.

The festival has a history of issues with public safety. It's previously been held in Monterey County, where in 2017 and 2018, one person died each year while in attendance.

The Do Lab and Lightning in a Bottle co-owner Dede Flemming said they're working with the County to make sure this year goes well.

Flemming described the festival as more than just music.

"We incorporate education, we incorporate yoga and meditation and sustainability on top of all the music," said Flemming.

He said he knows this will be a big event for Kern County, but he's excited about the location and hopes locals will view it with an open mind.

"We know that we're not going to be welcomed in right away blindly, people are going to have to get to know us and get to trust us a little bit, and we're down for that. We're in it for the long haul," said Flemming.

Both Sheriff Youngblood and members of the Board of Supervisors said this will be a trial year and they'll expect leaders to evaluate the numbers on revenue to see if it matches expectations. They will then decide if Lightning in a Bottle will come back in years to come.