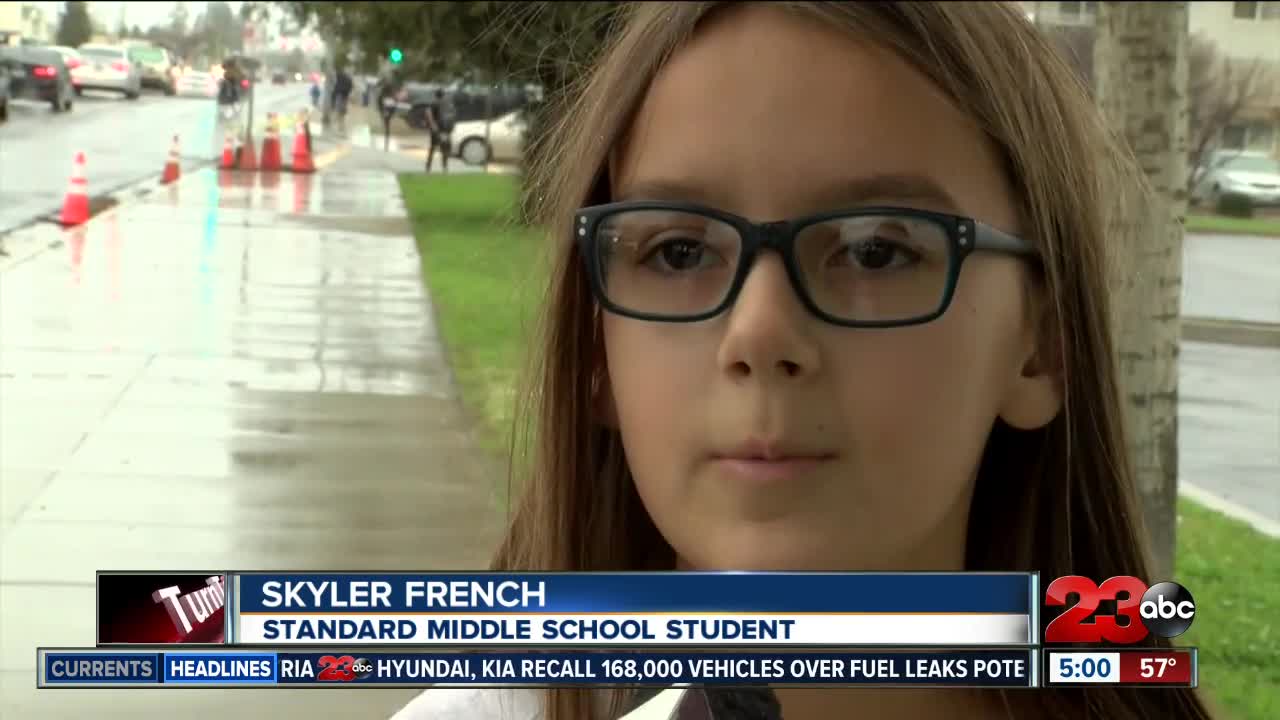 According to the court documents, Shannon Robinson was accused by several 6th graders of using foul language and calling them names. Two students also accused Robinson of hitting them.

One student accused Robinson of hitting her in the back on October 18, 2018 after Robinson allegedly confronted the student while she was "roughhousing" with a fellow student outside of class.