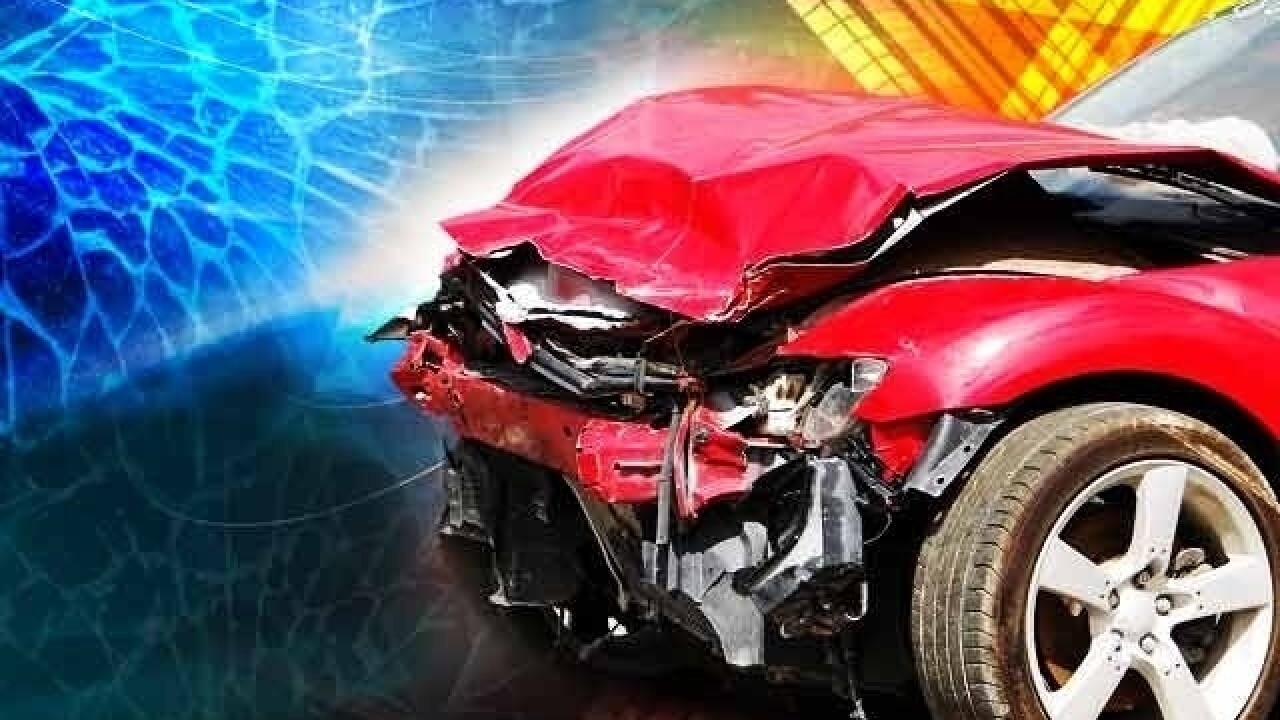 UPDATE: Although two accidents occurred on Highway 99 last night, according to California Highway Patrol they were not the cause for the lane closures.

CHP is reporting that all lanes are still closed.

A crash involving a silver pickup truck closed all lanes except one on southbound Highway 99 from Rosedale to Highway 58.

Shortly after, another crash involving two vehicles occurred in the northbound lanes of Highway 99 near Ming Avenue.

Traffic is being diverted from highway 99 off at Ming Avenue.

There were no reported injuries in either crash.

At this time it is unknown when these lanes will reopen.