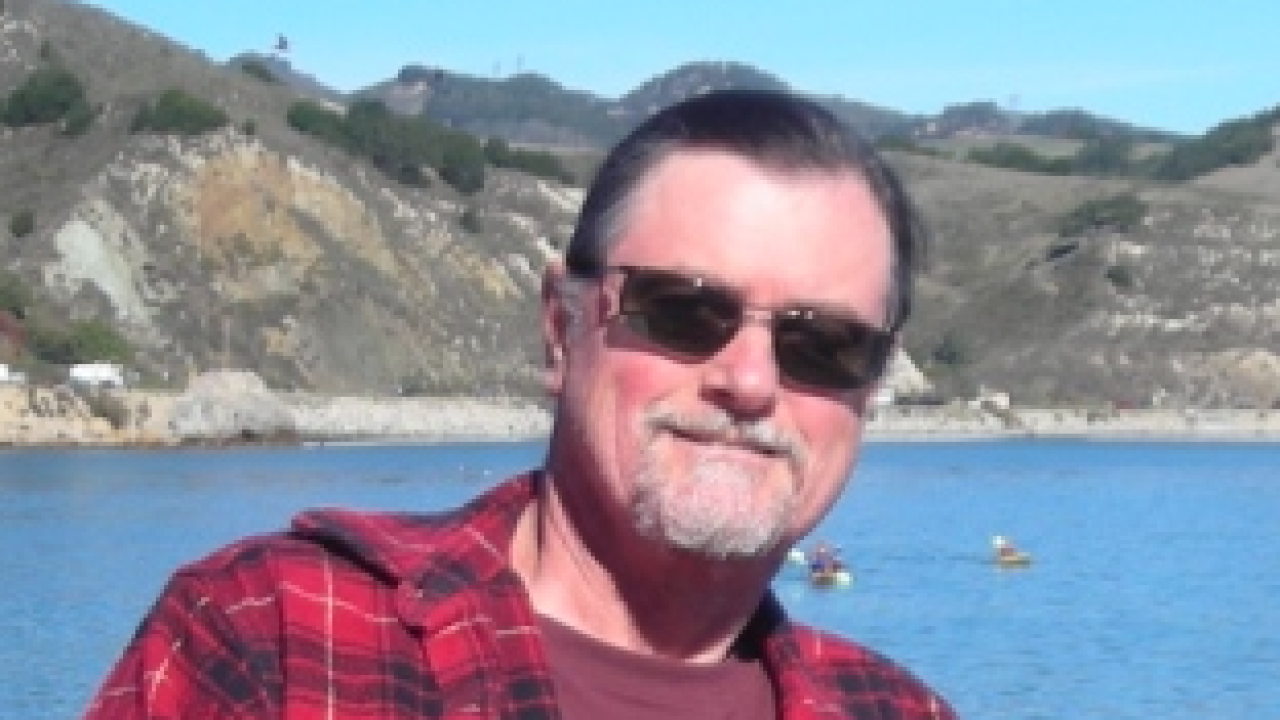 BAKERSFIELD, Calif. — Emeritus Professor, Dr. Robert Horton of CSUB was awarded a prestigious award, the Distinguished Service Award, on Thursday for his singular and beneficial long-term service to the Pacific Section of the American Association of Petroleum Geologists.

“This is a significant, well-deserved award. It is great that Bob’s dedication to the community and his impactful career as a teacher, researcher and leader is being recognized by PSAAPG,” said Chair of CSUB Department of Geological Sciences, Dr. Anthony Rathburn.

Horton has been a member of the AAPG since 1986, is an active member of the San Joaquin Geological Society and has been part of the local affiliate of the Pacific Section AAPG since 1984. He has also piloted the geology department, including physics at the time, through budget cuts and not only helped them survive but thrive as well.

While at CSUB, Horton was also the Director of the California Well Sample Repository, a library located on campus filled with geologic data including cores and well files from oil drilling in California.