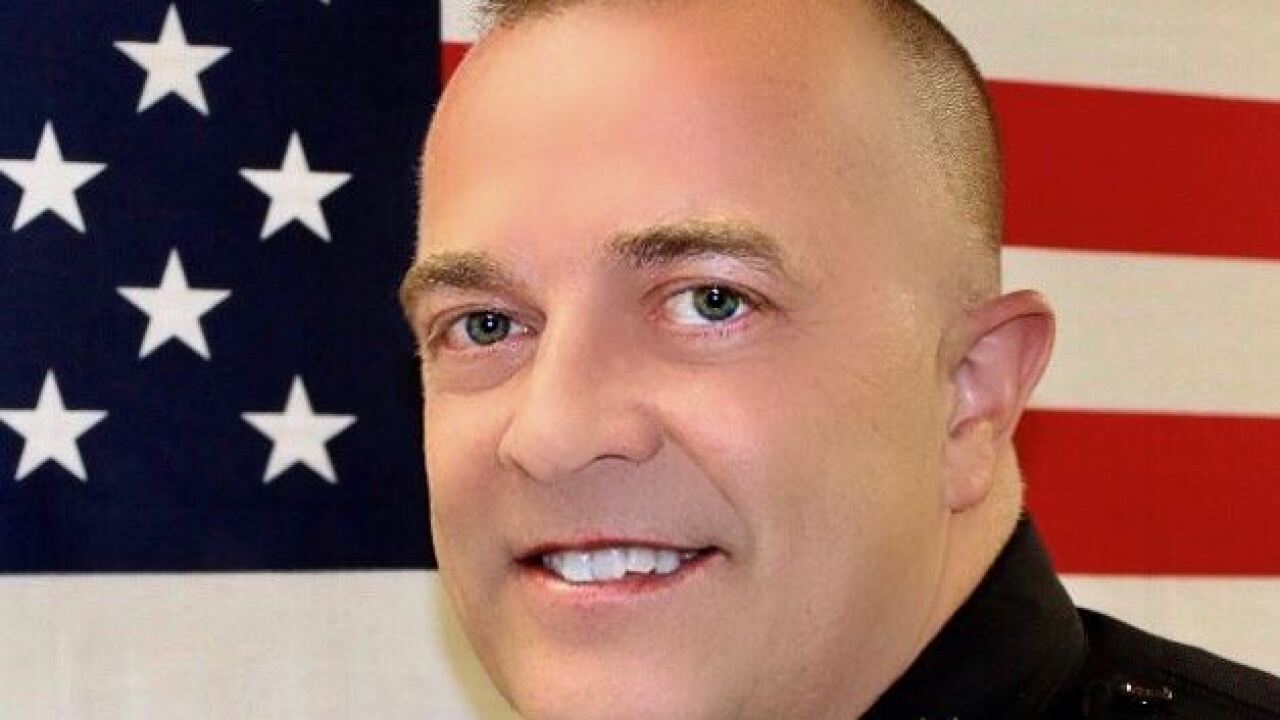 The City of Arvin says this decision comes after a 5-month search. Chief Kimble is expected to be sworn as the Arvin PD Chief of Police during the the Arvin City Council meeting on April 9, 2019.