UPDATE: Coroner identifies man killed in crash on NB I-5 at Laval Rd. 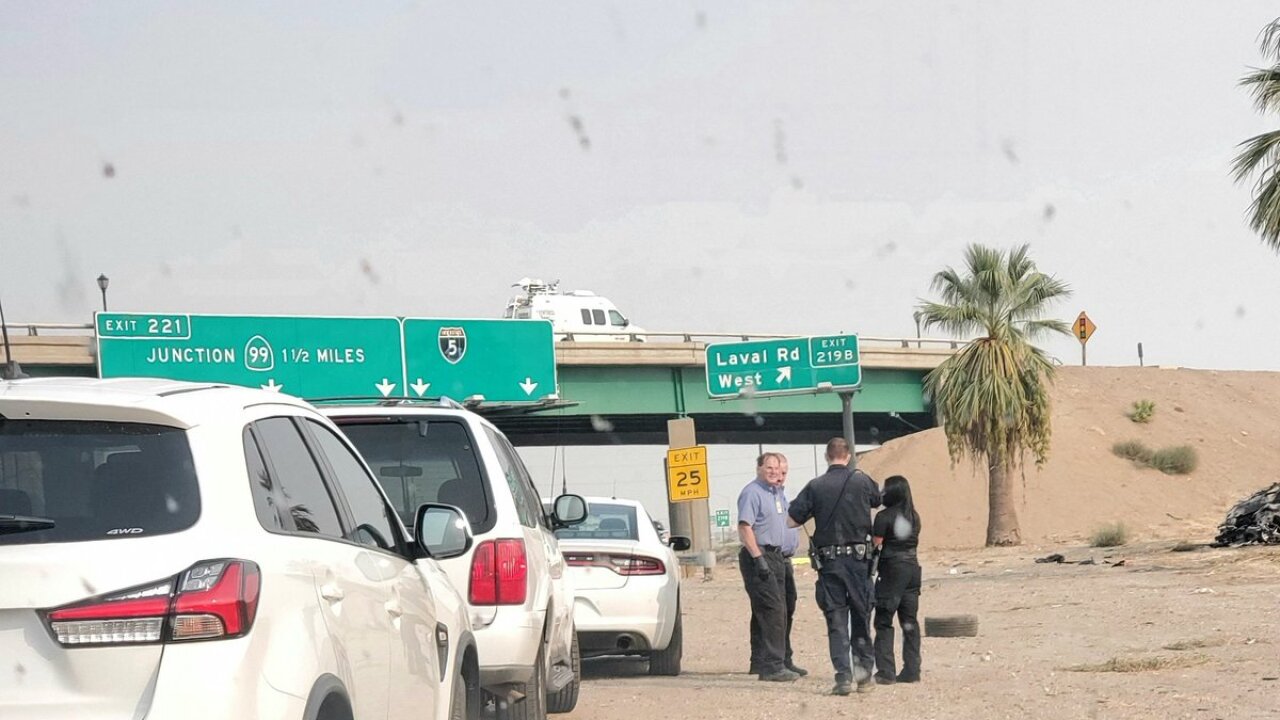 (UPDATE SEPT. 21) The Kern County Coroner's Office identified Robert Lee Cooks Jr., 27, of Los Angeles as the driver of a vehicle that lost control and crashed Interstate 5, at Laval Road, on Sept. 14.

A deadly crash on northbound Interstate 5, at Laval Road, has left the east offramp of Laval closed Monday morning.

According to the California Highway Patrol, a solo vehicle rolled over just after 7 a.m. At least one person was killed in the crash.

CHP does not have an ETA on when the offramp will reopen.

We are investigating a deadly crash on on the northbound side of Interstate 5 at Laval Road. The northound offramp to eastbound Laval Road will be closed during the investigation. The westbound offramp remains open. pic.twitter.com/54FefVOvfx