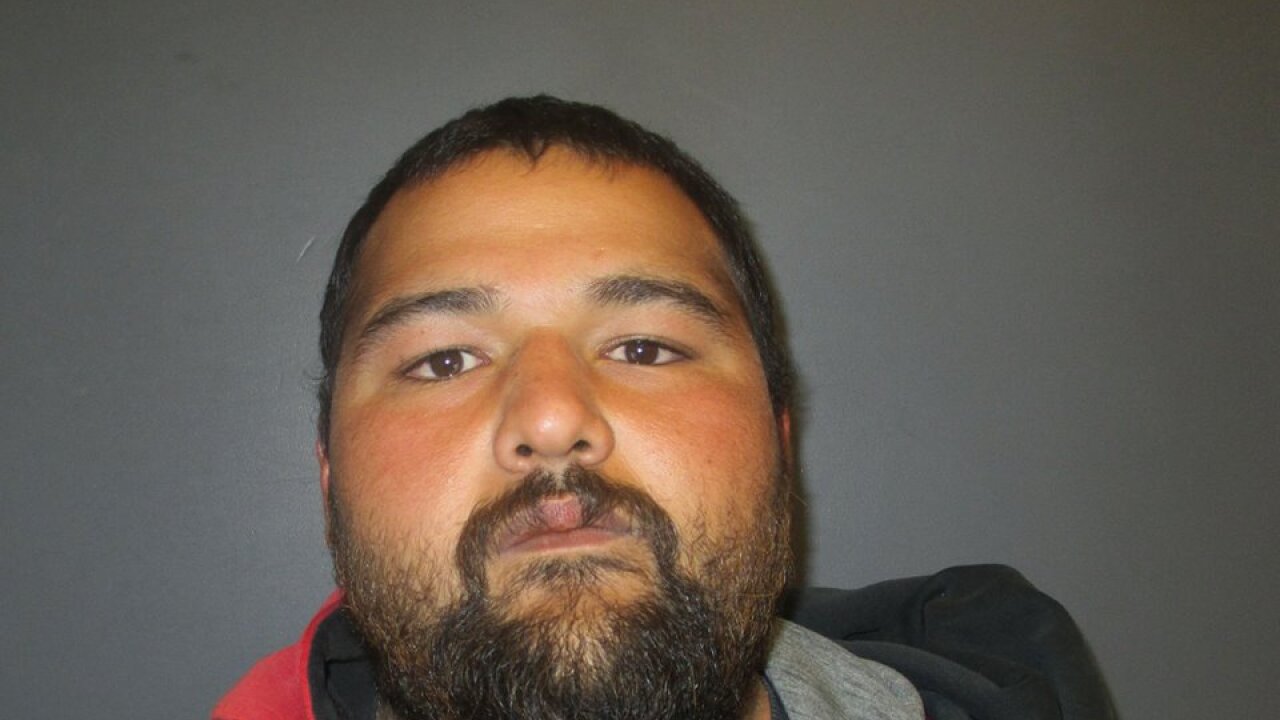 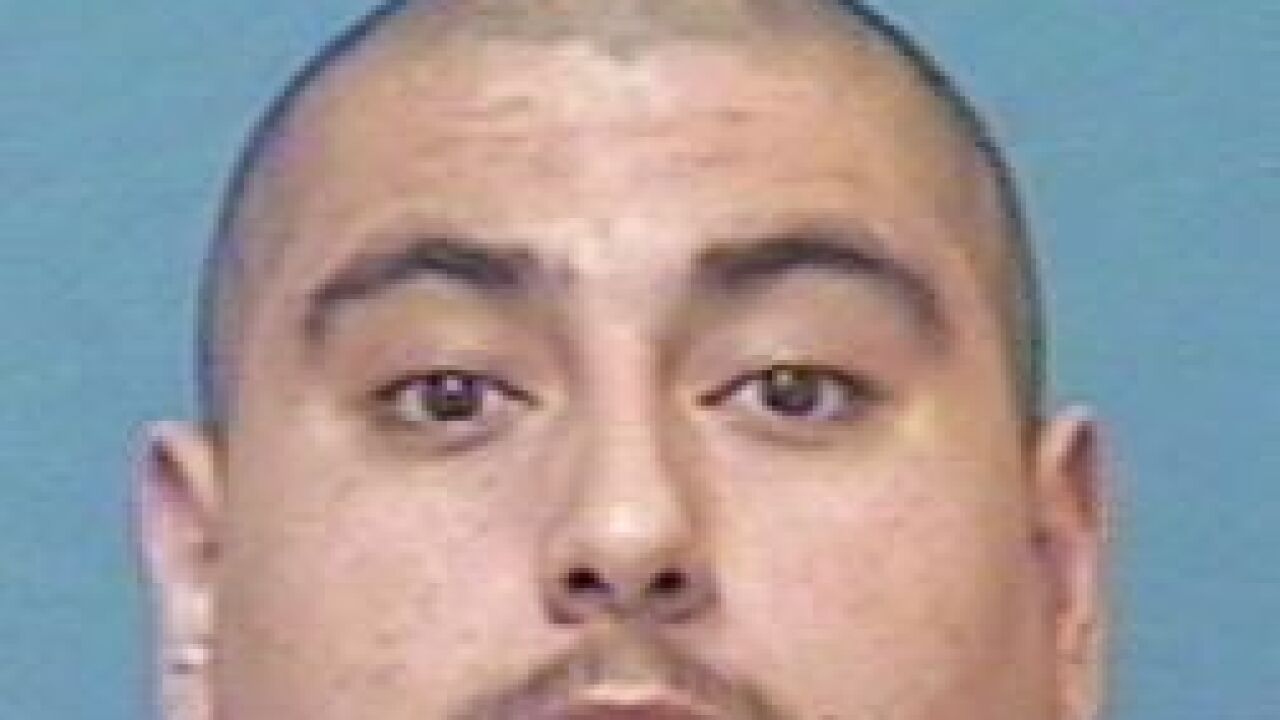 According to police, during a search of the vehicle, officers found a clear plastic baggy with a large amount of a white substance that appeared to be methamphetamine. Officers also found two boxes of plastic sandwich bags and a scale for weighing.