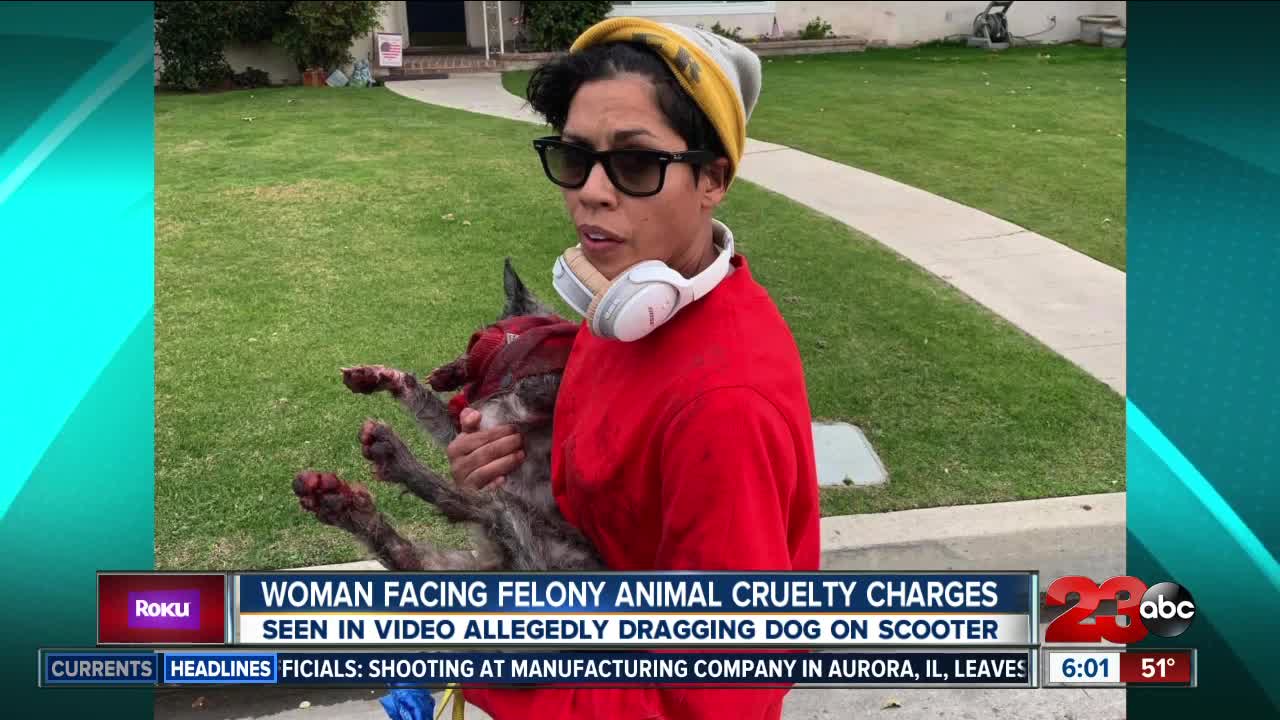 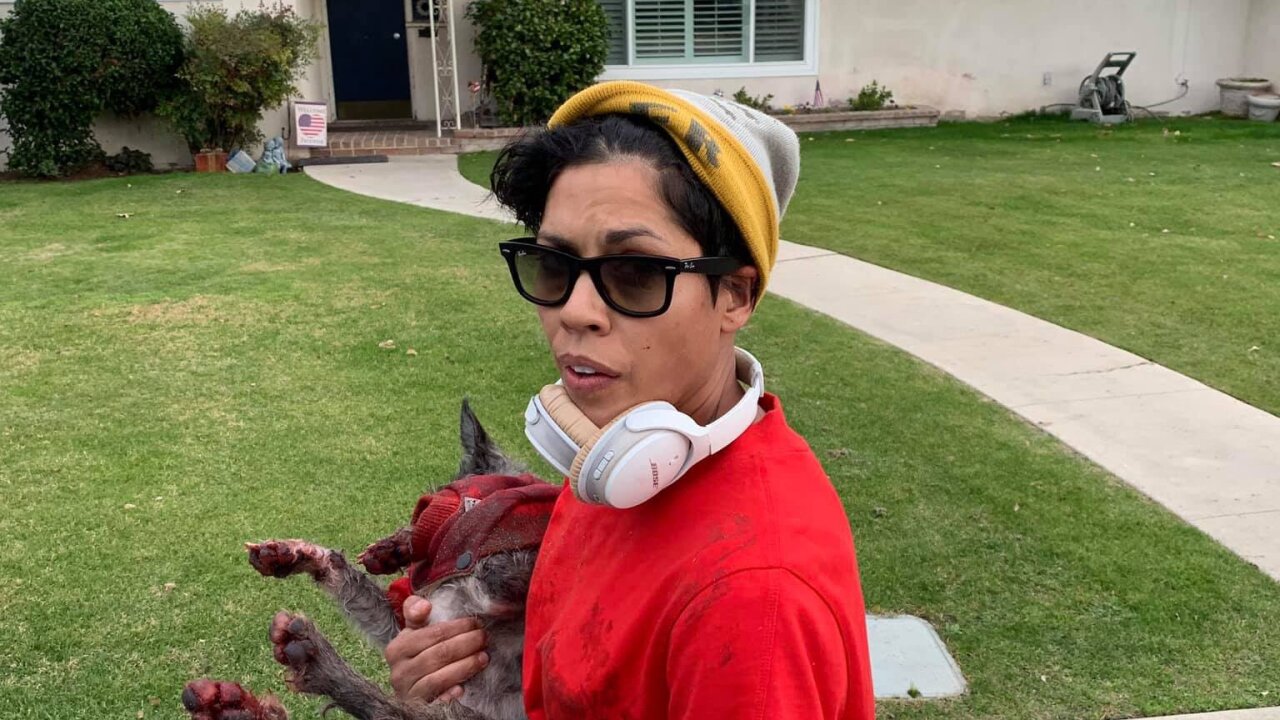 UPDATE (February 16, 2019 7:15 a.m.): Elaine Rosa has been booked for one felony charge of cruelty to an animal and one misdemeanor charge of failing to provide animal care.

Elaine Rosa, who was accused of dragging a dog behind a scooter has been charged with animal abuse and neglect.

Charges were filed on Friday, February 15 by the District Attorney's Office against Elaine Rosa for animal abuse and neglect. One felony charge and one misdemeanor charge have been filed.

Bo Koenig, Attorney for Rosa has released a statement.

“We were recently advised by law enforcement that official charges have been filed against my client. I’ve reached out to my client and we plan on cooperating with law enforcement 100 percent. She is in the process of turning herself over to the authorities this evening.”

According to the California Department of Corrections and Rehabilitation, Rosa was a contracted psychologist at Kern Valley State Prison beginning on Jan. 3, 2018. Her contract was terminated on Jan. 7, 2019.

Bakersfield Police say that they have begun making efforts to take her into custody for her arrest warrant.

The viral video that showed Elaine Rosa dragging a small dog behind an electric scooter in January sparked an uproar on social media. Rosa was a former employee of the Kern Valley State Prison as a contracted psychologist. Her contract was terminated on January 7.

It is unknown if the video played into her termination.

According to Bakersfield Police, Rosa was not the owner of the dog. The dog has since been returned to its owner and received medical treatment.

District Attorney Cynthia Zimmer announced charges were filed today against Elaine Rosa for animal abuse and neglect. One felony charge of PC 597(b) and one misdemeanor charge of PC 597.1(a) have been filed. The felony carries a maximum term of 3 years jail and a $20,000 fine.