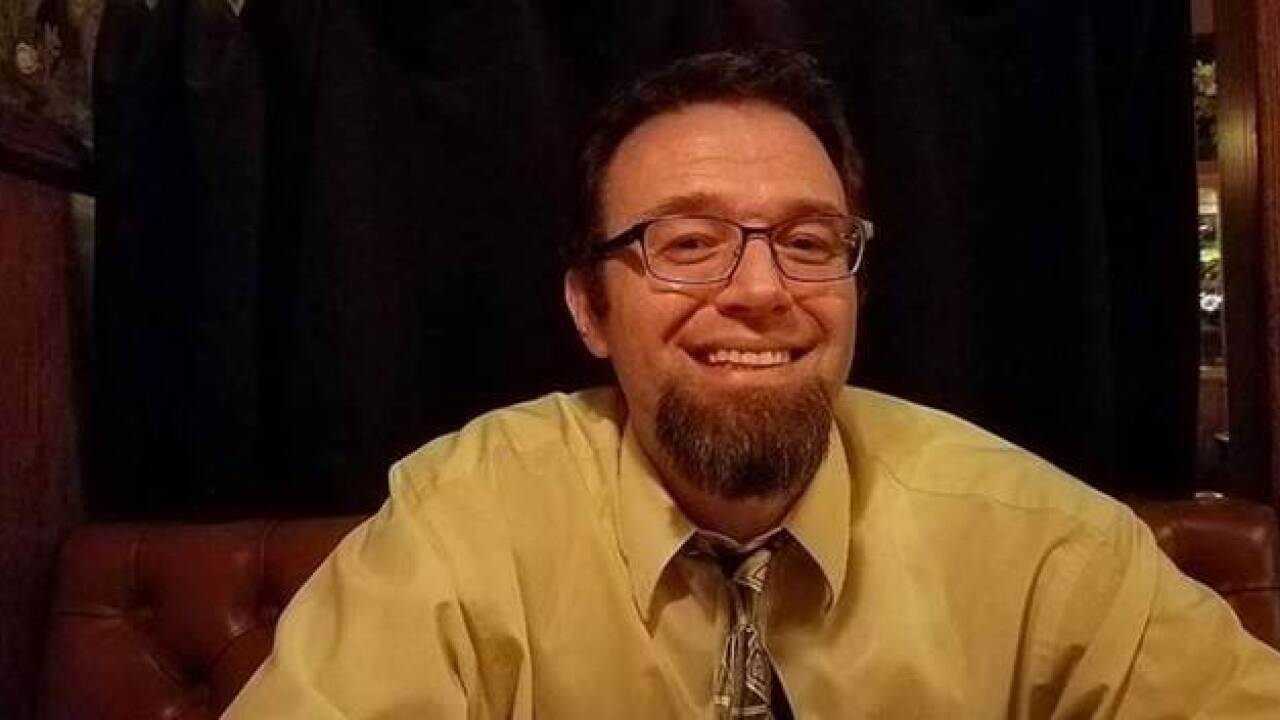 A California Highway Patrol report obtained by 23ABC reveals new details about the crash on Highway 223 earlier this month that killed a beloved Arvin High teacher.

The CHP report shows the driver charged in the wreck, Kylie Sluder, admitted to officers that she had recently smoked meth and heroin days before the crash on Dec. 4.

Sluder is facing several felony charges, including driving under the influence of drugs causing a deadly crash, taking a vehicle without the owner's permission and having a gun in the car without a license.

The report shows while she was in the hospital after the crash, Sluder told officers she smoked meth and heroin "a couple of days ago."

Two glass pipes and other drug paraphernalia were also found at the scene, as well as an unregistered pistol and ammunition.

Sluder is expected back in court on Thursday to face charges.