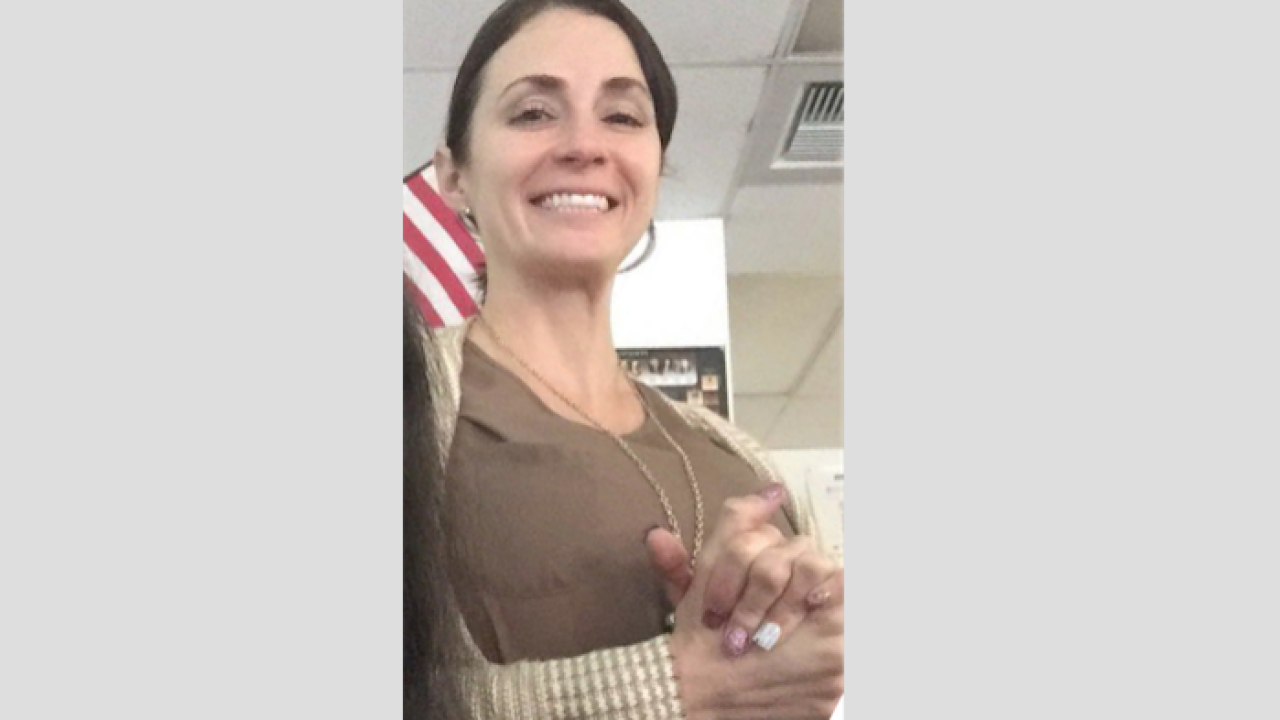 BAKERSFIELD, Calif. — A Frontier High School science teacher who has been on leave since January has received a settlement from the Kern High School District following her resignation.

Her resignation went into effect on April 30.

According to documents, Salazar's settlement was in relation to hours she worked during the 2018-19 school year, but it is unknown how much money she received. The Board of Trustees approved the settlement on Monday.

Salazar had been a teacher at Frontier since 2010, and prior to that was a teacher at East High School, beginning in 2008.