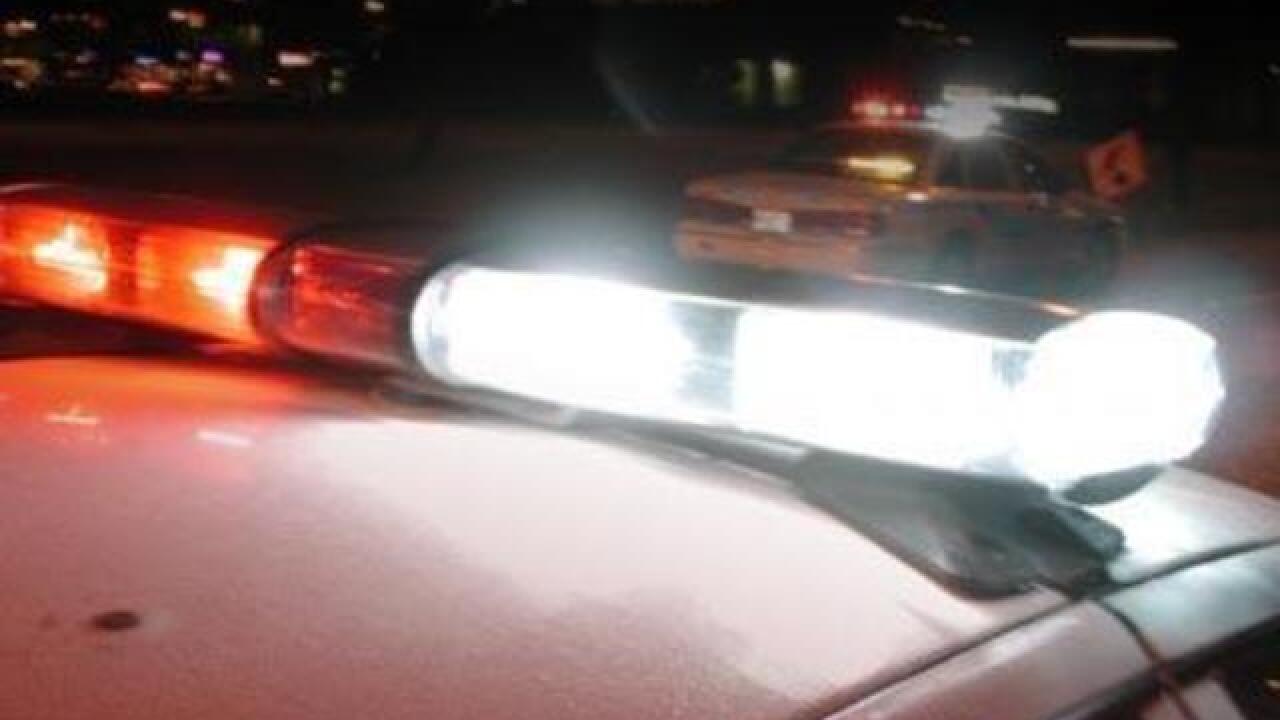 Police were called to the 1400 block of McDonald Way where they found a man dead inside an apartment. He was identified by the Kern County coroner as Victor Manuel Vasquez, 37.

According to the documents, obtained by 23ABC, the suspects assaulted the victim which resulted in his death. After the assault, the victim was then placed in a bath tub.

The documents go on to say that the suspects appeared to have attempted to decapitate the victim during the assault.

The coroner stated that Vasquez sustained traumatic injuries. A postmortem examination revealed the cause of death was blunt-force head and sharp-force trauma.

The two suspects are expected to be in court on March 5.