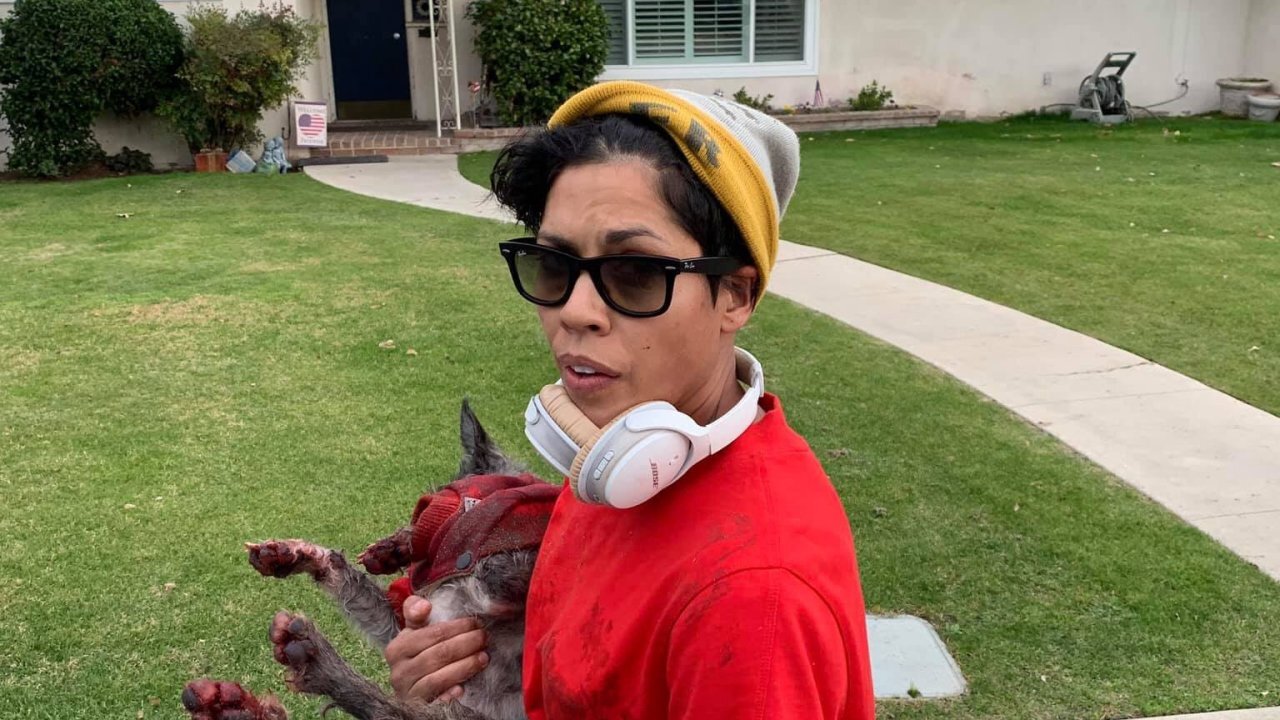 BAKERSFIELD, Calif. — According to a probable cause report, Elaine Rosa operated an electric scooter while having a dog on a leash that was hooked to her belt loop.

Documents say that the dog was unable to keep up and was dragged by Rosa while she continued down the street.

Charges were filed on Friday, February 15 by the District Attorney's Office against Rosa for animal abuse and neglect. One felony charge and one misdemeanor charge have been filed.

The viral video that showed Elaine Rosa dragging a small dog behind an electric scooter in January sparked an uproar on social media. Rosa was a former employee of the Kern Valley State Prison as a contracted psychologist. Her contract was terminated on January 7.