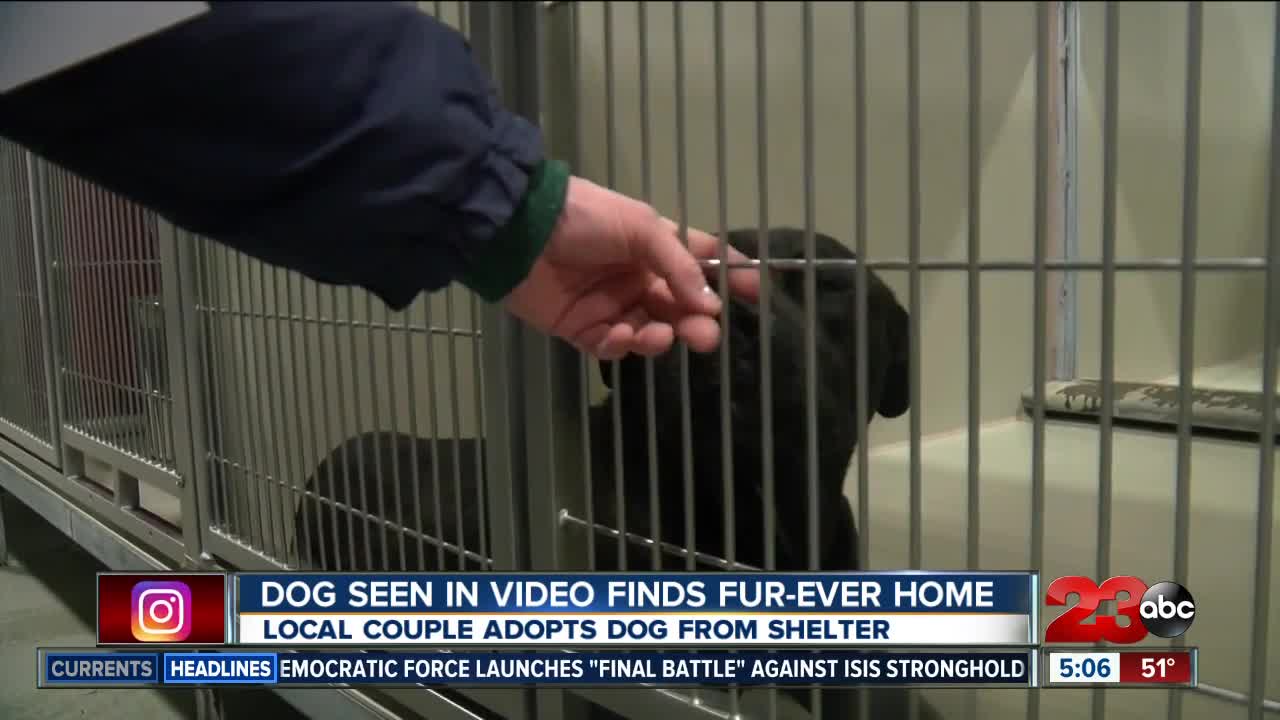 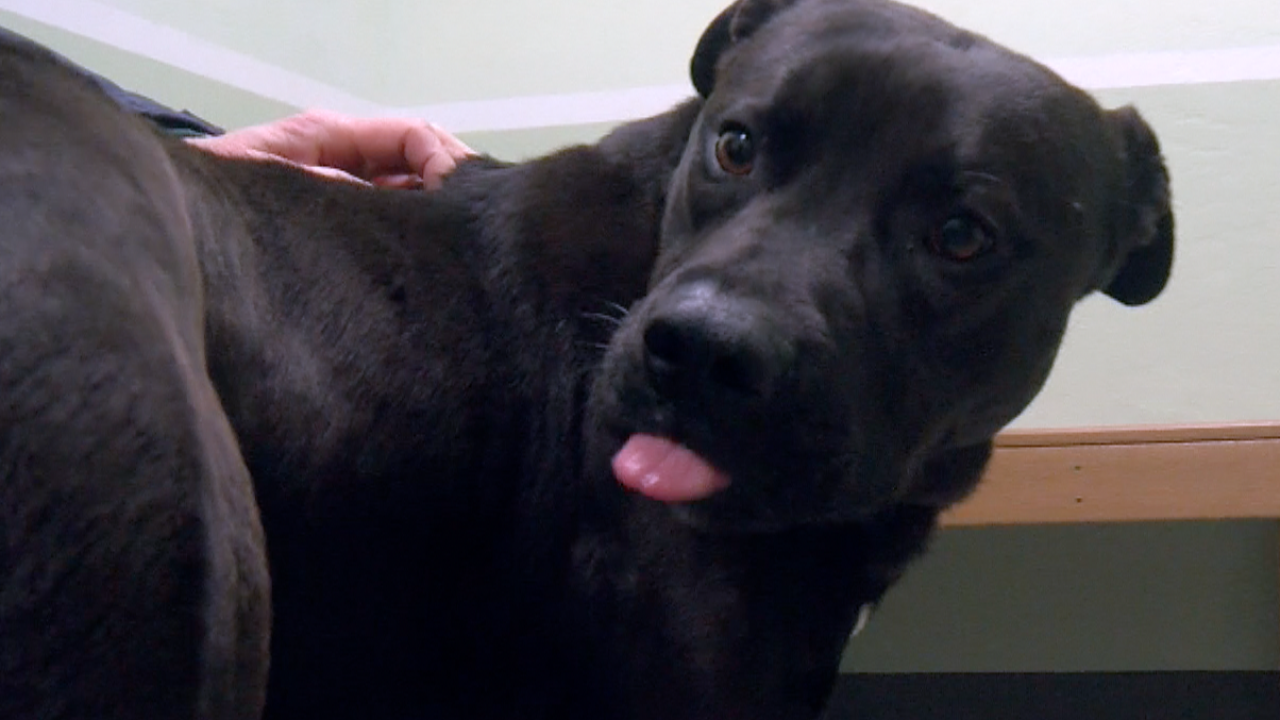 On February 6, a video was posted of Bakersfield local, Danny Powell, allegedly dumping a dog near Lake Ming Road. The video circulated widely on social media. However, Powell later came forward and told 23ABC that he was not the owner of the black lab pup. Powell said that he was simply feeding the dog and that the dog continued to follow him after. Kern County Animal Services spoke with Powell and confirmed that the dog likely did not belong to Powell.

Today the dog was adopted by a Bakersfield couple at the Kern Animal Services. The couple lost their previous pet to cancer and will be taking the dog home later this week.

The man who posted the video, Stephen Sage Silver, later admitted that he only saw the dog and Powell walking outside by the trail area. Silver says he has also removed the cell phone video he posted on his Facebook page.