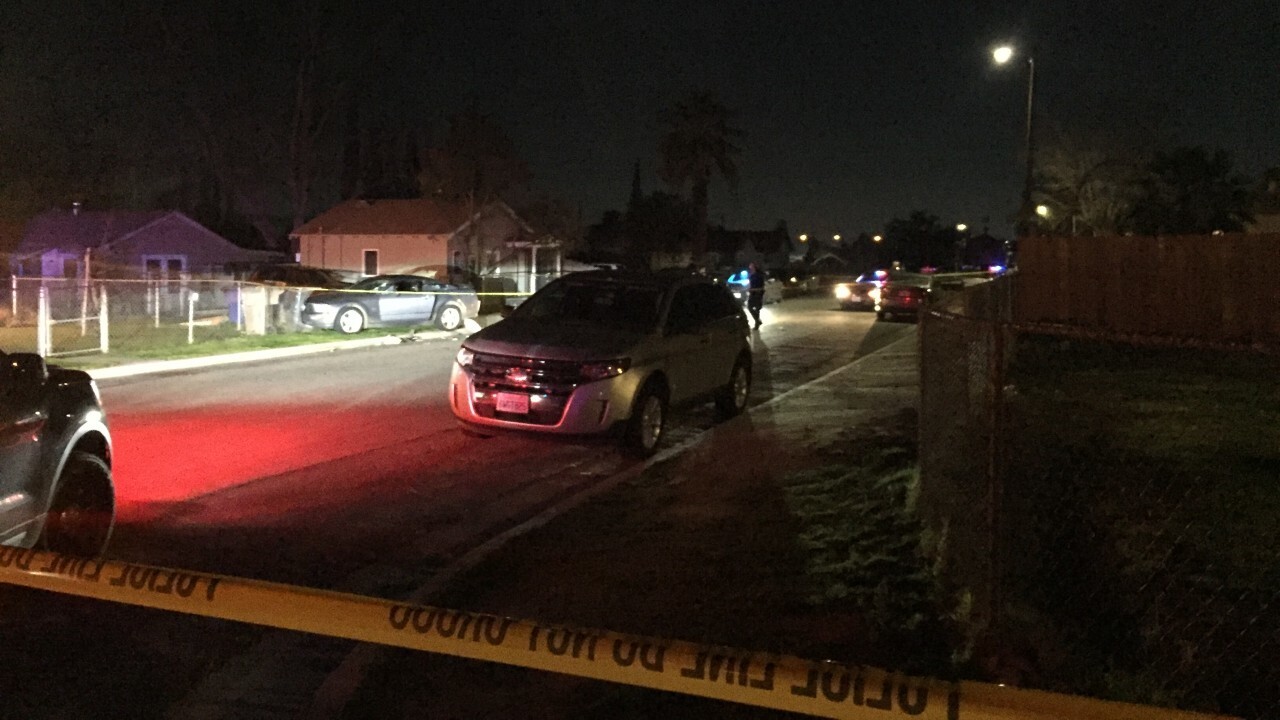 BAKERSFIELD, Calif. — A lawsuit alleging excessive force and battery was filed Monday against the city of Bakersfield in connection with a February shooting by two police officers that reportedly left a man paralyzed.

According to the lawsuit, detectives Ryan McWilliams and Isaac Aleman were on a stakeout on February 11 in the area of 2600 Kentucky Street looking for two carjacking suspects.

The suspects were later identified as Anthony Markis Ramirez and Marinah Renae Segura and were seen getting into a gray mustang. According to the lawsuit, the detectives blocked the car with an unmarked Toyota, rushed towards the mustang and "without cause or justification, proceeded from 3ft away to discharge nearly 15 rounds" into the car.

Ramirez suffered from multiple gunshot wounds and is paralyzed from the armpit down, his attorneys said. The lawsuit also alleged that Segura and Ramirez both continue to suffer from emotional distress and anxiety as a result of the shooting.

Ramirez and Segura are charged with multiple felonies in connection with the carjacking and are due in court Friday. They remain in custody at Kern County jail.

In February, Bakersfield Police said after officers spotted Ramirez in a stolen vehicle, they tried to take him into custody and that's when the shooting occurred. BPD said two officers fired their gun.

Criminal records show that, at the time of the incident, Ramirez was wanted for the following charges: carjacking, conspiracy, possession of a stolen vehicle, possession of stolen property, participation in a criminal street gang, evading, and four counts of felony evading.

Officials also said that Segura was an additional suspect in the company of Ramirez; she was arrested and booked for carjacking and conspiracy.

As part of protocol, both detectives were placed on administrative leave pending review by the Critical Incident Review Board.

The lawsuit also alleged that Bakersfield Police inadequately trains, supervises and disciplines its officers and has "grossly inadequate" procedures for reporting and investigating officer misconduct.

A press conference regarding the lawsuit was on Tuesday morning.

On Monday, we reached out to the city attorney's office for comment but they were not available.

Below is the full lawsuit/complaint filed against the City of Bakersfield: