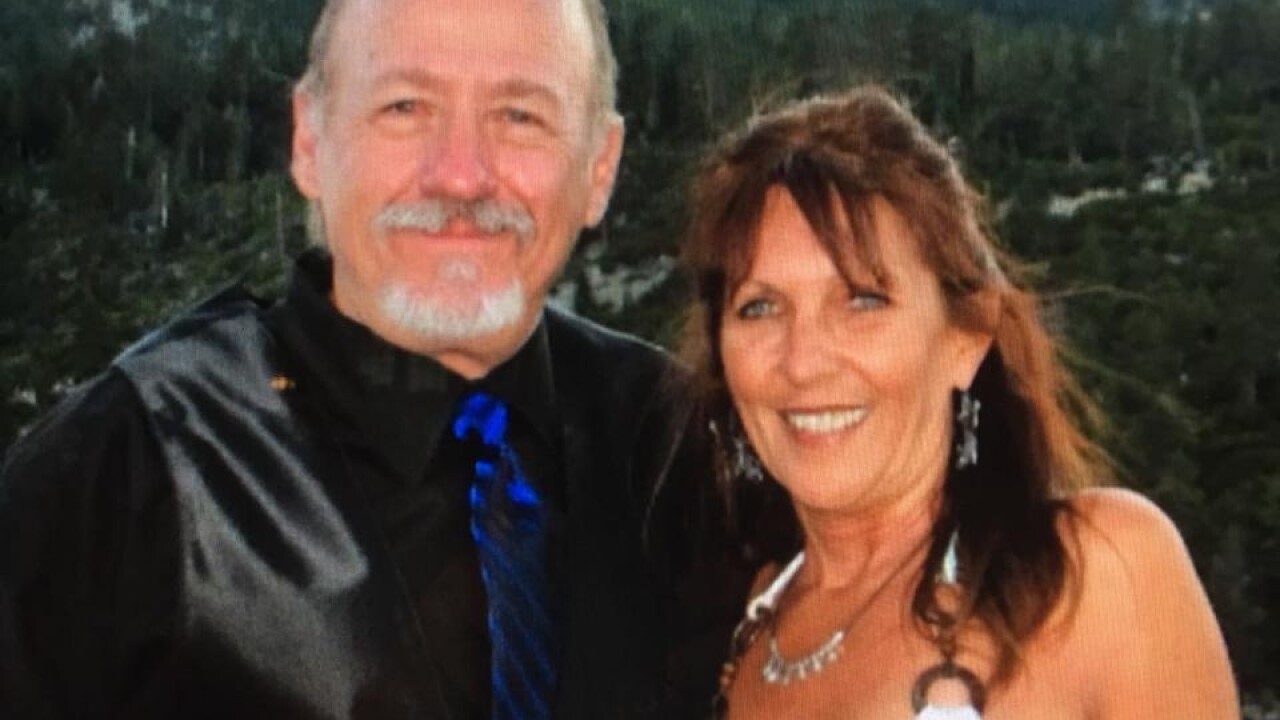 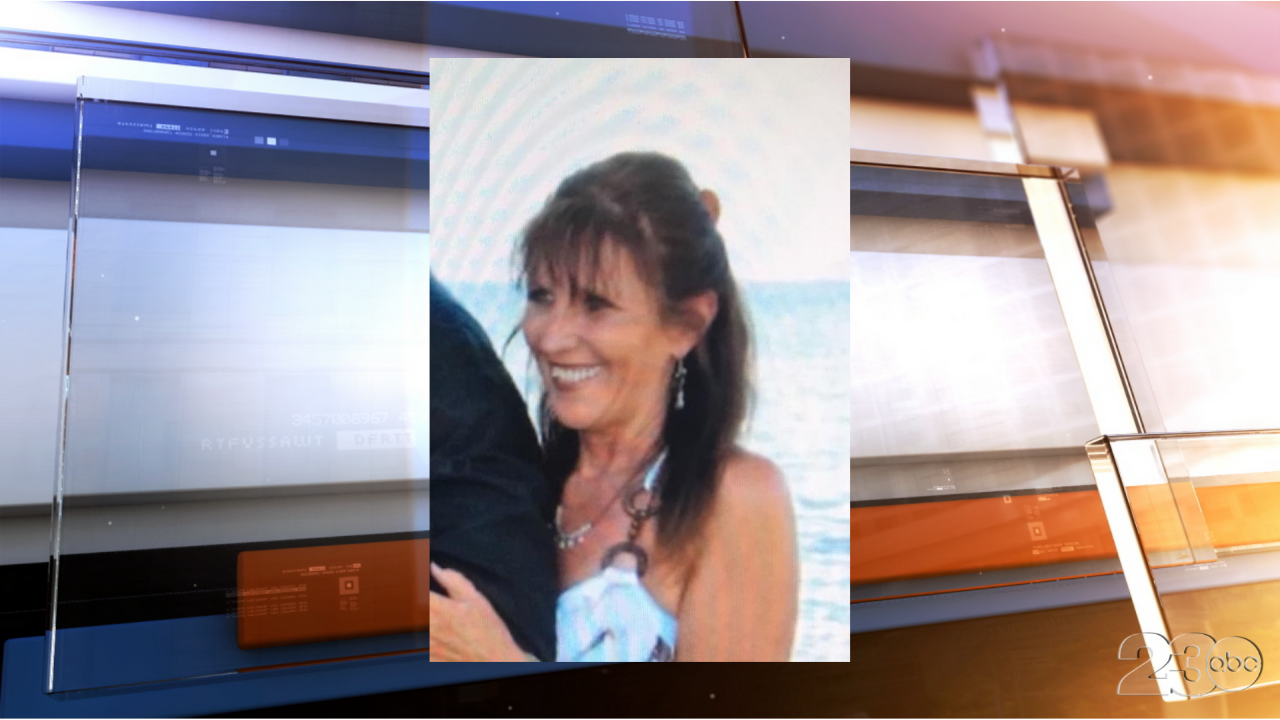 BAKERSFIELD, Calif. — “You see these lines on my face, they’re not from old age. They’re timelines that I’ve spent with my wife. We all miss her deeply,” said Rick Geneau, widow of 65-year-old Deborah Ann Geneau who was killed in a hit-and-run crash near Cal State Bakersfield a week ago.

The Geneau family held a press conference on Wednesday organized by the law firm Chain Cohn Stiles. The firm and the family are offering a $2,500 reward through Secret Witness for information leading to the arrest of the driver who is suspected of causing the crash.

“At this point, all indications are that this was an accident," the family's attorney said. "But a person made a decision after being involved in a fatal accident to flee the scene. Now that person has to be held accountable."

Rick Geneau said since his wife's death, his family has been unable to sleep or eat. "Our family’s extremely devastated."

As a call of action, Mr. Geneau said if the driver turned themselves in, he would stand beside them in court and ask for leniency.

"But if you don’t turn yourself in, I’ll be in court also and I’ll be seeking full prosecution to the max," he said.

Mr. Geneau's daughter, Dawn Elliott, spoke at the press conference as well, saying she feels she's had to take on her mother's role and be the strength of the family during this time.

"You’ve not only taken my mom’s life, you’ve taken a piece of all of our lives," she said.