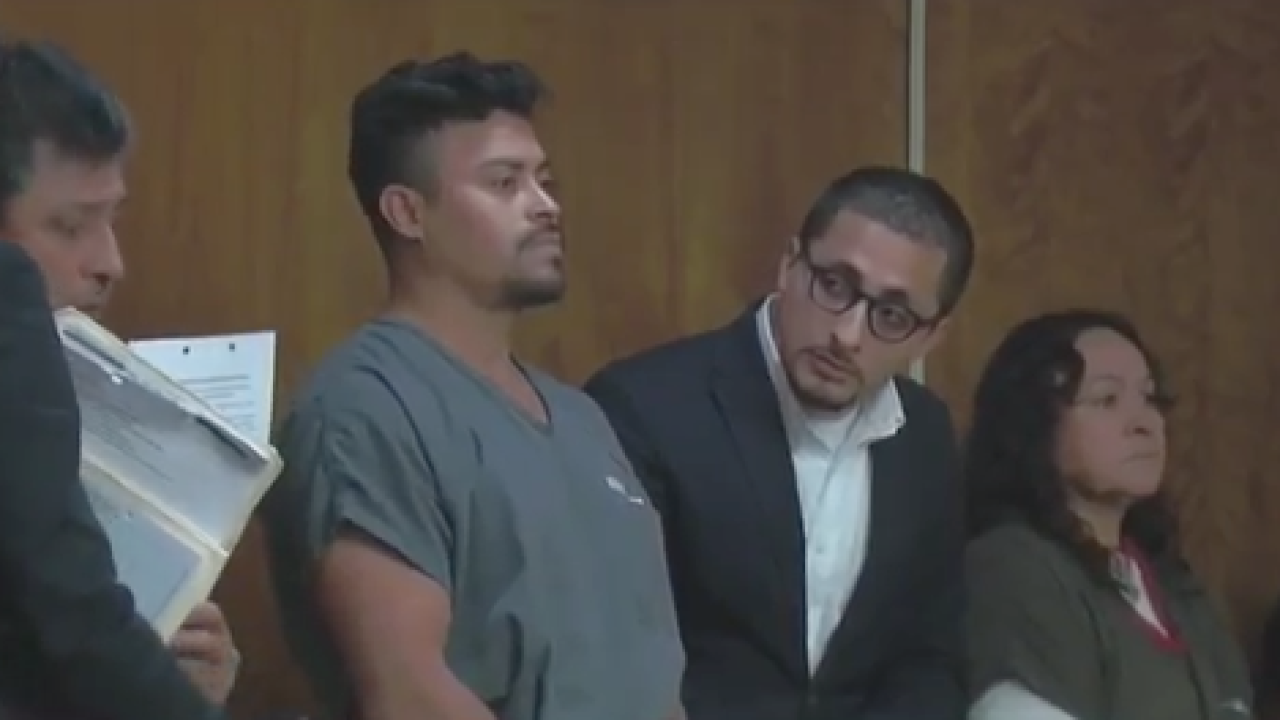 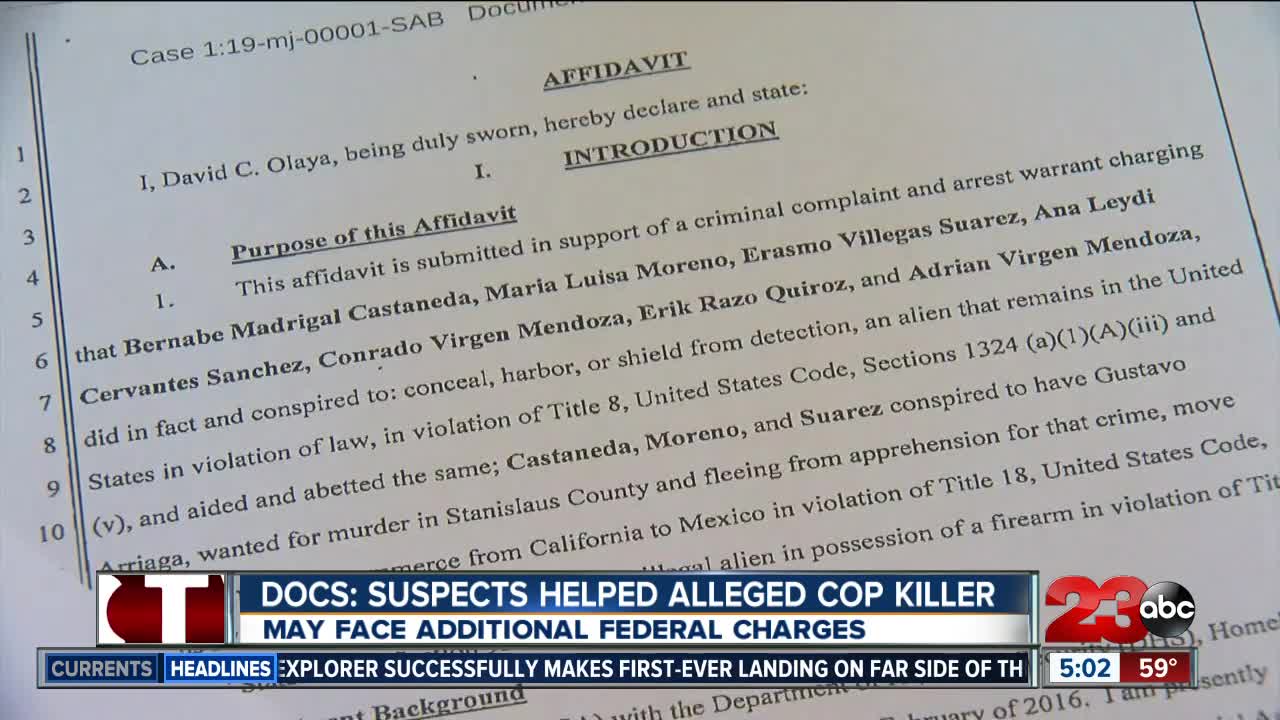 BAKERSFIELD, Calif. — Federal court documents obtained by 23ABC detail the actions taken by the suspects who are charged with accessory in the murder of Newman Police Corporal Ronil Singh.

According to documents, as law enforcement engaged in a manhunt for the accused killer, Pablo Virgen Mendoza - also known as Gustavo Arriaga, they also interviewed witnesses and identified family members and others who may have been close to Mendoza in an effort to find him.

According to court documents, the following actions were taken by the suspects named below.

If convicted, they could face three years in state prison. A preliminary hearing is set for Tuesday, January 15th.

In total, all seven were arrested for aiding Mendoza in evading authorities after the murder of Singh in the early hours of December 26.

There is no word yet when the suspects will face the additional federal charges outlined in the court documents.