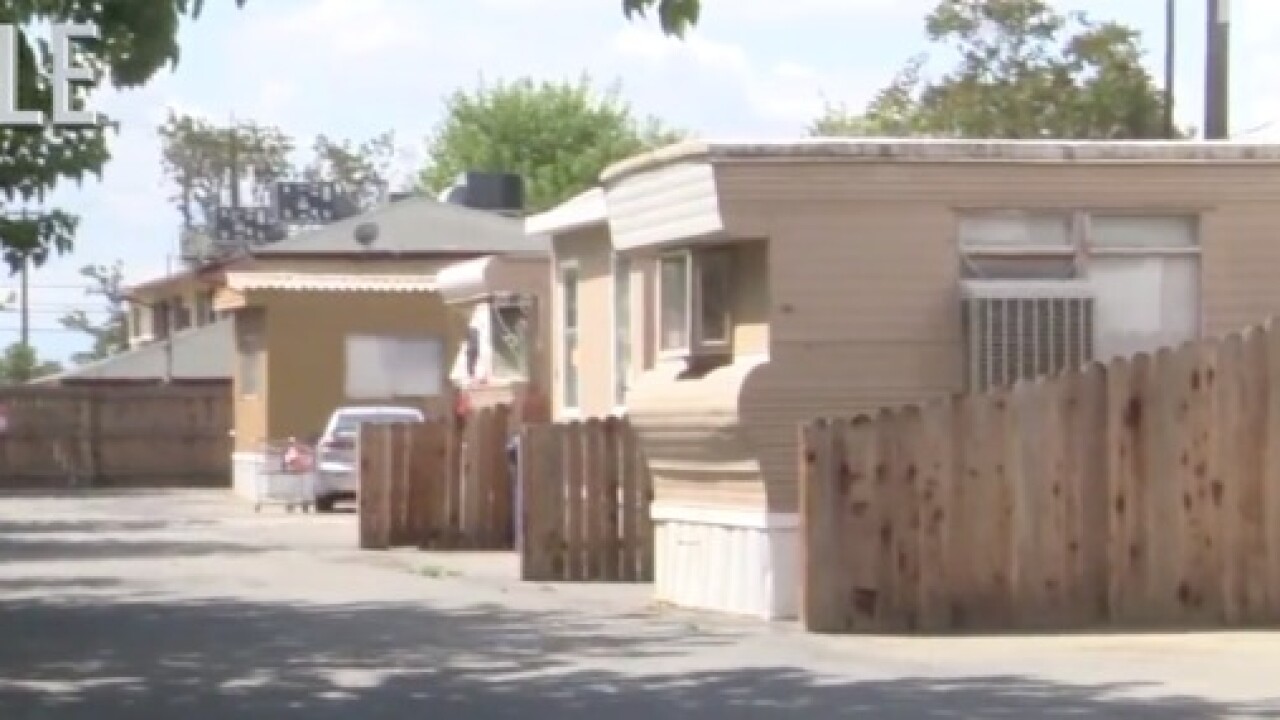 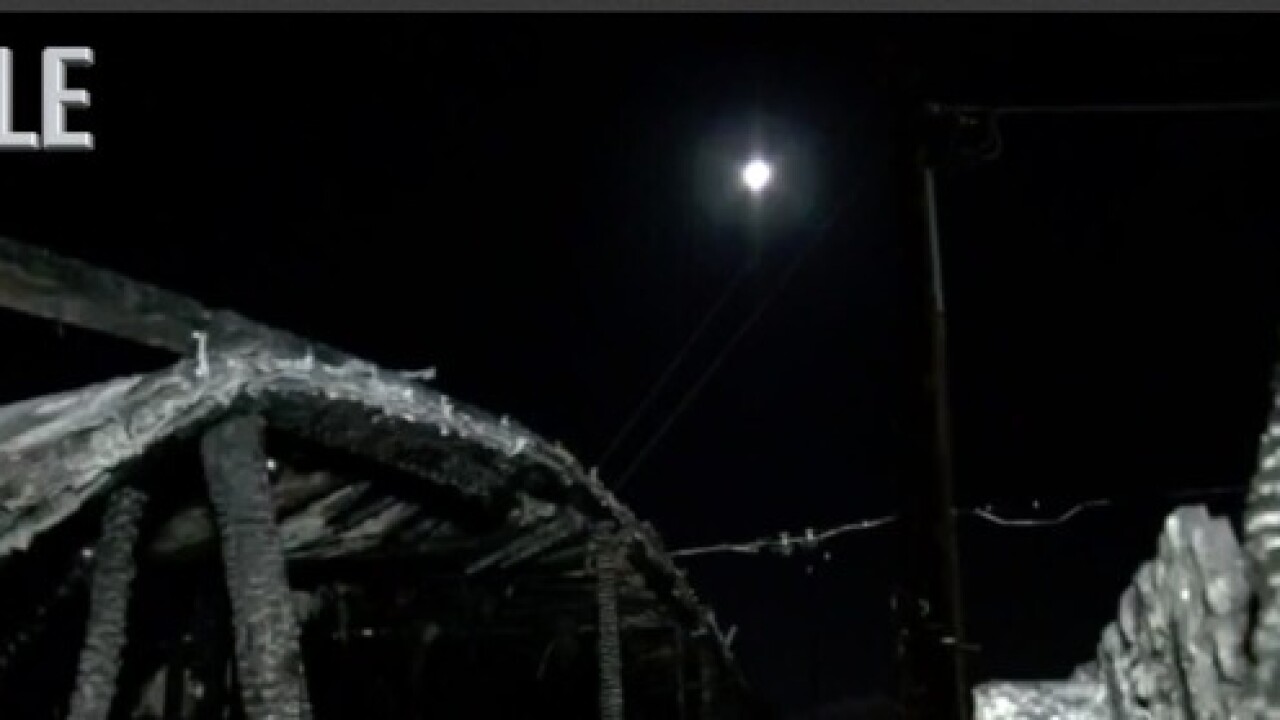 The felony involuntary manslaughter charge against Pama Management Inc. has been dismissed due to insufficient evidence.

In April, the Kern County District Attorney's office said the mobile home management company is in violation of Penal Code section 192(b) after a five-month-old died in a fire at the 4J's Trailer Park in Oildale on January 24, 2016.

According to Deputy District Attorney Nick Lackey, the prosecutor of the case, the judge ruled Wednesday that there was not enough evidence to move forward with a trial.

The judge said there was insufficient evidence regarding who owned the trailer park and who rented the trailer to the victim's family, Lackey said. Lackey said he plans to refile the case if he is able to find other evidence.

A settlement was reached in January in a lawsuit against Nijjar Realty Inc., Pama Management Inc., Cobra 28 No. 7, LP and IE Rental Homes after alleging charges including wrongful death, negligence, and fraud.