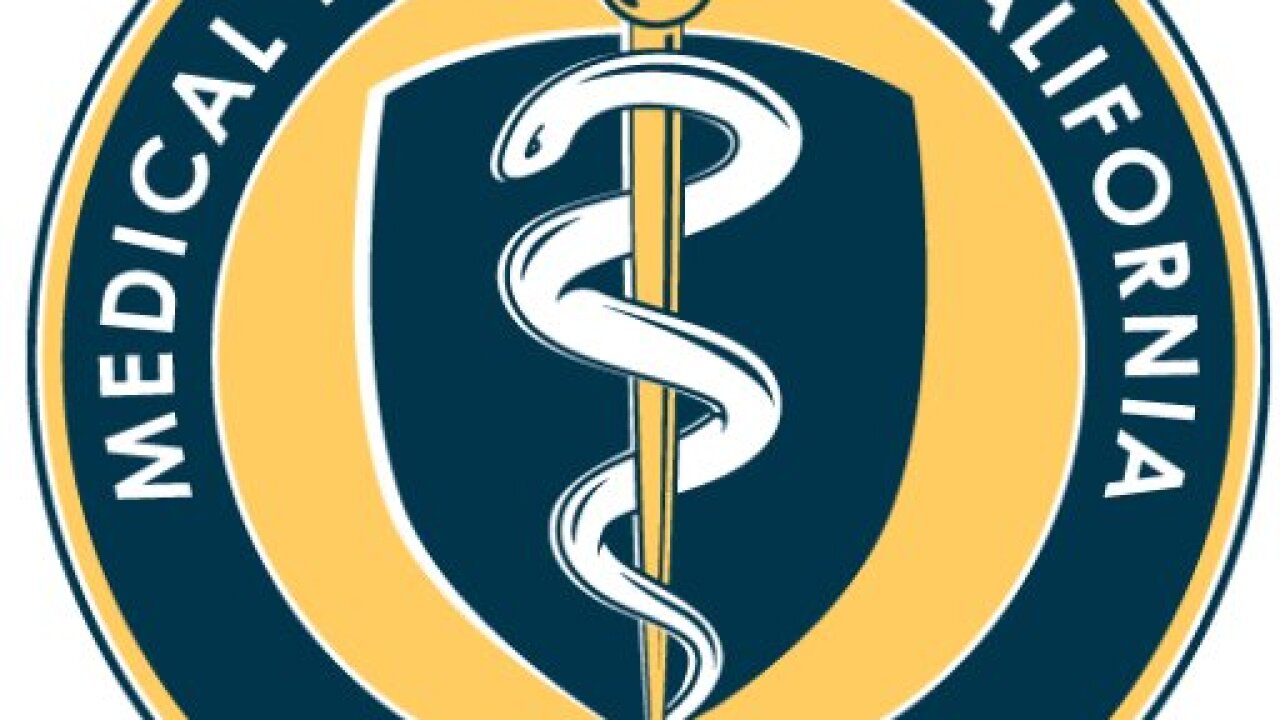 Five inmates have filed a complaint against a former California Department of Corrections and Rehabilitation (CDCR) doctor with the Medical Board of California, Department of Consumer Affairs, claiming negligence and failure to maintain adequate and accurate medical records.

The complaint alleges that Dr. Johnathan Akanno "engaged in repeated negligent acts in the care and treatment" of five inmate patients. Dr. Akanno treated the patients at a Yard Clinic or a Triage and Treatment Area (TTA) within the prison sometime between late-2015 and early-2016.

The document states on or about November 16, 2015, Patient A came to Dr. Akanno complaining of "occasional pains that were causing him difficulty in carrying out his daily activities." The patient's medical history includes spinal surgery in 2010 and a diagnosis of a degenerative joint disease.

The complaint alleges that Dr. Akanno failed to perform or document "an adequate history" or physical exams relating to the patients' visits.