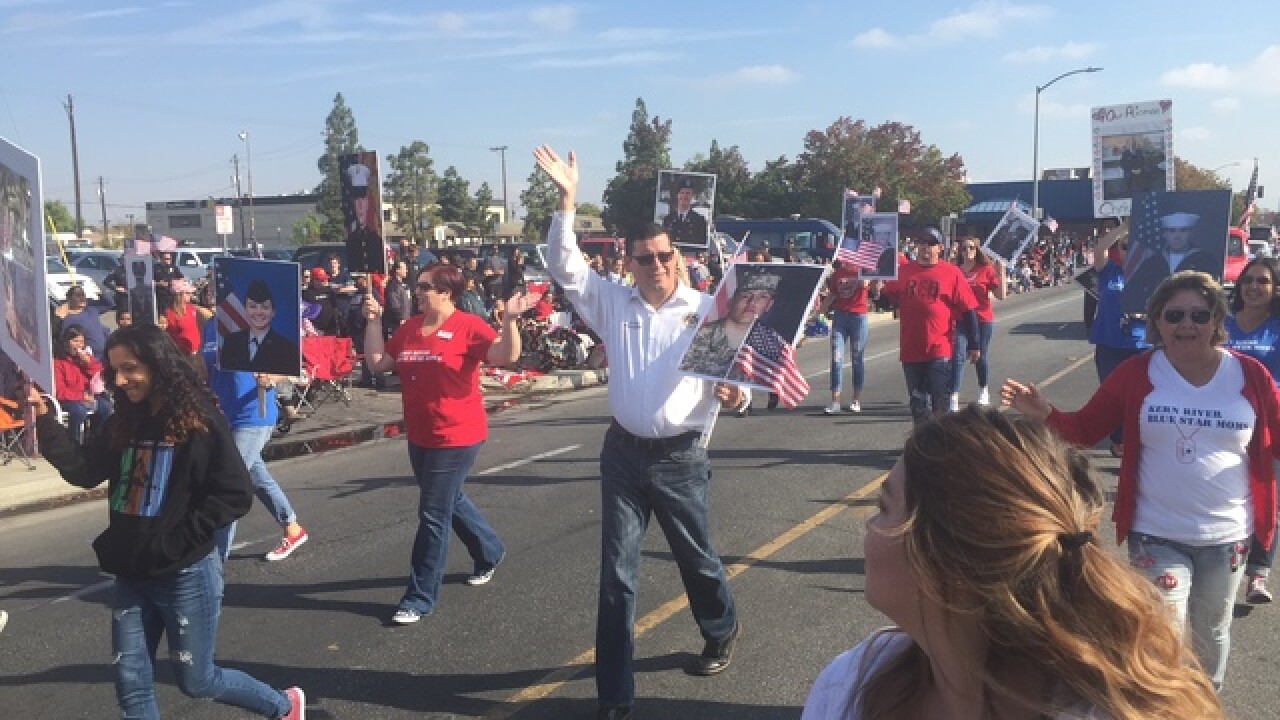 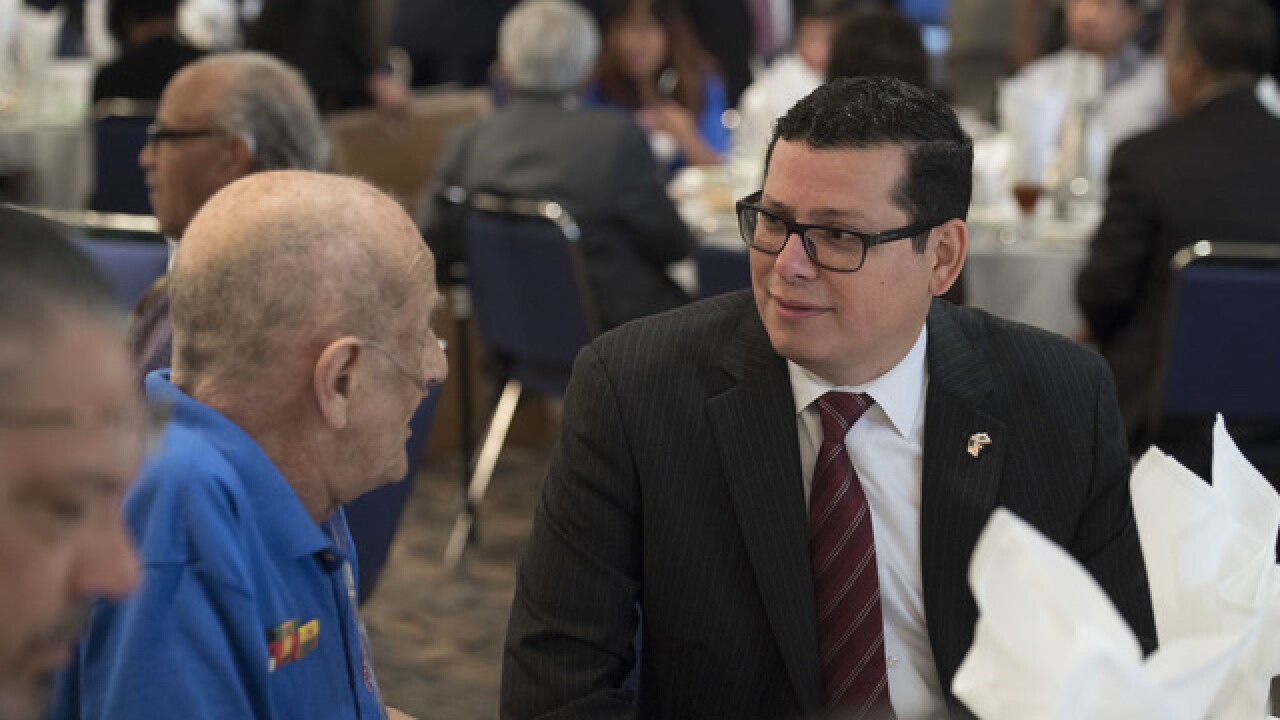 Governor Jerry Brown has signed a bill authored by Assemblymember Rudy Salas that clarifies that veterans' memorials are afforded specific protection against vandalism under the California Penal Code and Military and Veterans Code.

“Veterans sacrifice every single day for our country and put their lives on the line to defend us,” Salas said. “Our laws should be clear that anyone found guilty of vandalizing veterans’ memorials will be held accountable under the law, especially in light of the recent vandalism against the Kern Veterans Memorial. I thank the governor for signing this bill that will help preserve and protect memorials that honor those who have fought and died for our country.”