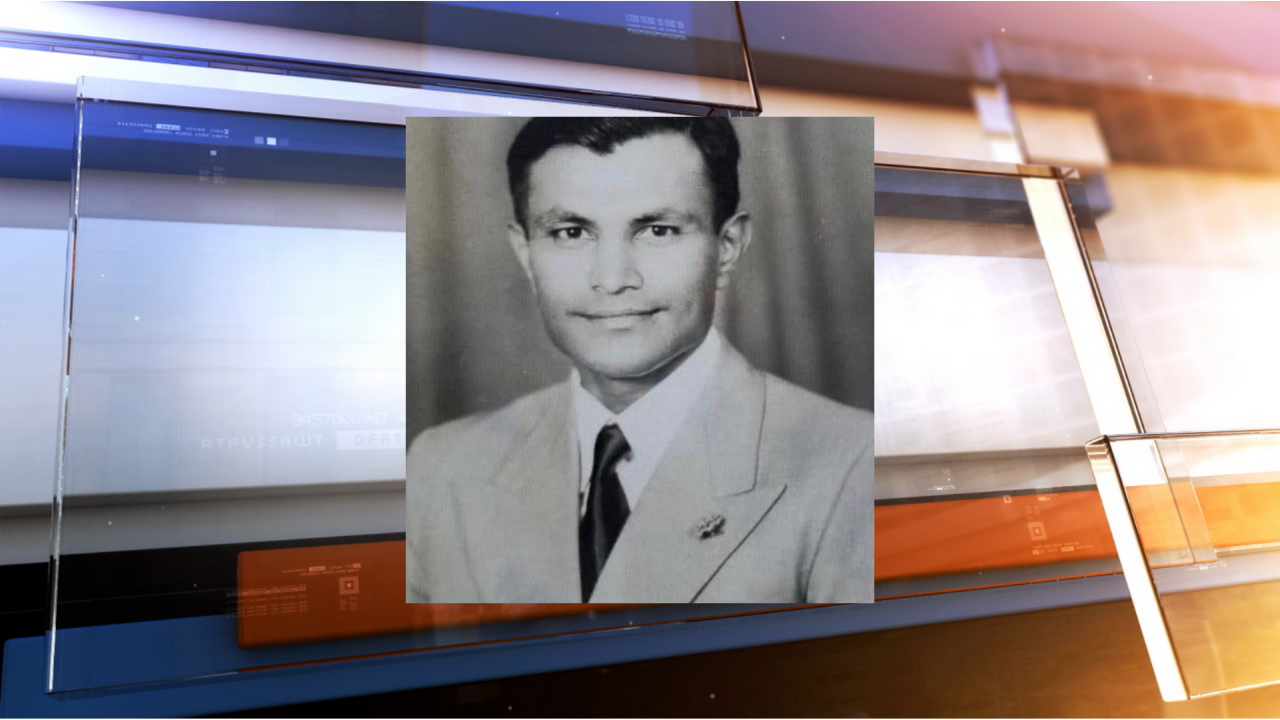 BAKERSFIELD, Calif. — Gov. Gavin Newsom has commuted the sentence of a Kern County convicted murderer more than 40 years after the original trial.

According to the Kern County District Attorney's Office, Dwayne Allen was serving a life sentence without the possibility of parole for the shooting death of Chhotubhai Patel.

The DA's Office said in March of 1979 Allen was a resident of the Knight’s Rest Motel on Union Avenue in Bakersfield. Patel was part owner and lived on the motel premises with his wife and daughter, the DA's Office said.

On March 13, 1979, the DA's Office said Patel walked into the office and was immediately shot by Allen in the abdomen with a sawed-off shotgun at point-blank range.

Allen had been identified as the shooter by Patel's daughter and wife, according to the DA's Office.

Allen was arrested the next morning. The jury trial was held in 1979.

The DA's Office said Allen's sister and girlfriend provided testimony he was at home at the time of the shooting. Still Allen was convicted of 1st degree murder, robbery, use of a firearm, and the special circumstance of murder committed during a robbery. The case was affirmed on appeal, but reversed as to the special circumstance, due to a change in the law requiring an intent to kill. In 1985, a retrial was held, and a jury found that Allen indeed intended to kill Mr. Patel.

The commutation was issued over the objections of the Kern County District Attorney’s Office. It does not immediately grant his release, but it gives Allen an opportunity for release in a future parole hearing.