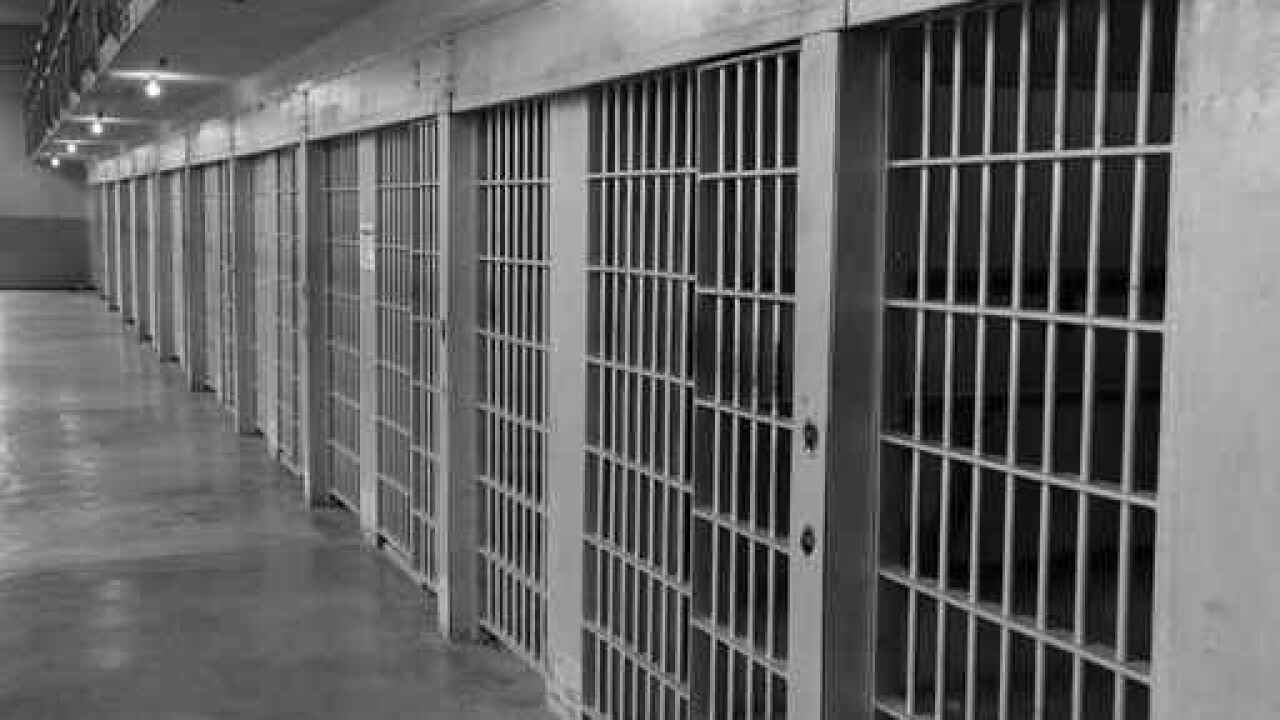 SACRAMENTO, Calif. — California Gov. Gavin Newsom is halting the execution of more than 700 condemned inmates on the nation’s largest death row for at least as long as he’s governor.

Newsom’s office tells The Associated Press he will issue an executive order Wednesday granting a reprieve to every condemned inmate.

He’s also withdrawing the lethal injection regulations that death penalty opponents have already tied up in court. And he’s shuttering the execution chamber at San Quentin State Prison that has never been used. California hasn’t executed anyone since 2006.

Voters have narrowly supported the death penalty, most recently in 2016 when they voted to speed up the process.

Newsom says he can act unilaterally because he’s not commuting any sentences, which in many cases would require agreement from the state Supreme Court.