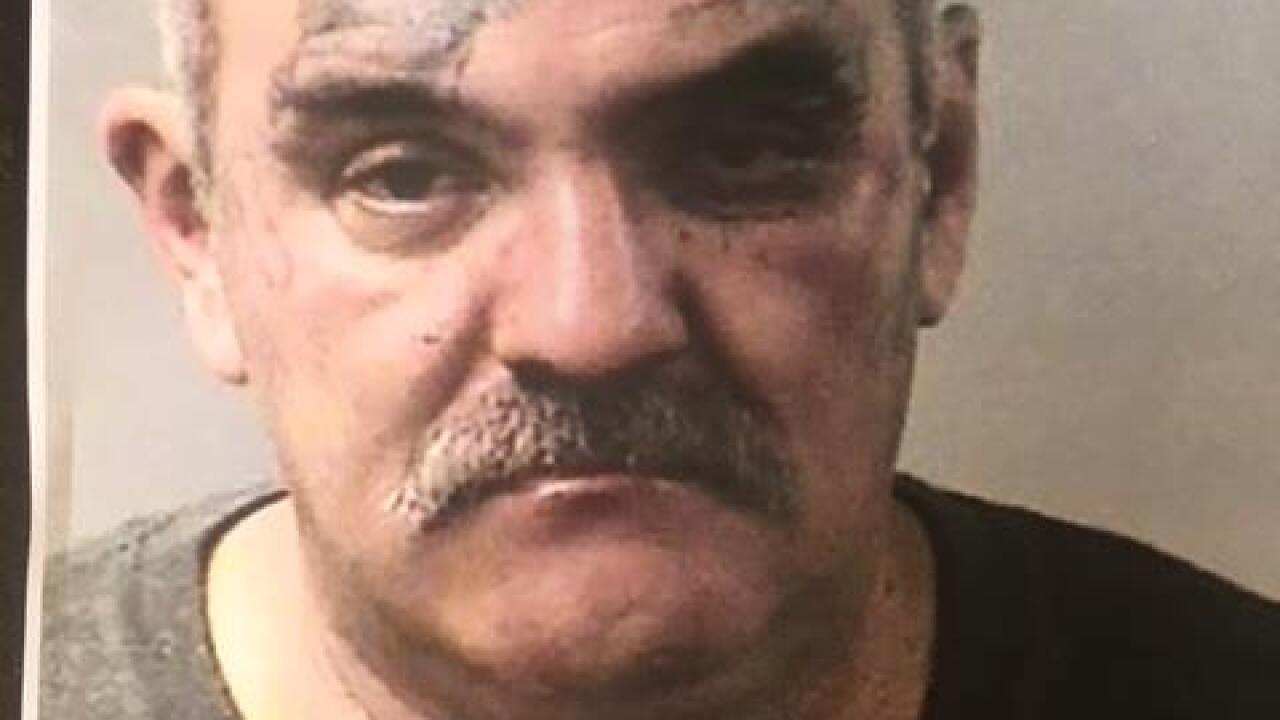 BAKERSFIELD, Calif. — On Friday, December 7 at approximately 8:04 a.m., the Kern County Sheriff's Office received a tip from the Secret Witness Hotline that Jaime Valdez, a man wanted for robbery and stabbing in Lost Hills, was seen walking on Highway 46 toward Main Drain Road.

According to officials, a Buttonwillow Substation Deputy located Valdez walking in the area, but he refused to comply with the deputy's orders to stop and fled on foot. The deputy lost sight of Valdez after he entered the thick brush southeast of Interstate 5 and Highway 46.

Deputies and California Highway Patrol Officers established a perimeter to contain Valdez. The KCSO SWAT Team responded and searched the area with the assistance of K-9 units. Valdez was located and arrested.

The Kern County Sheriff's Office would like to thank the community for their assistance in locating Valdez.