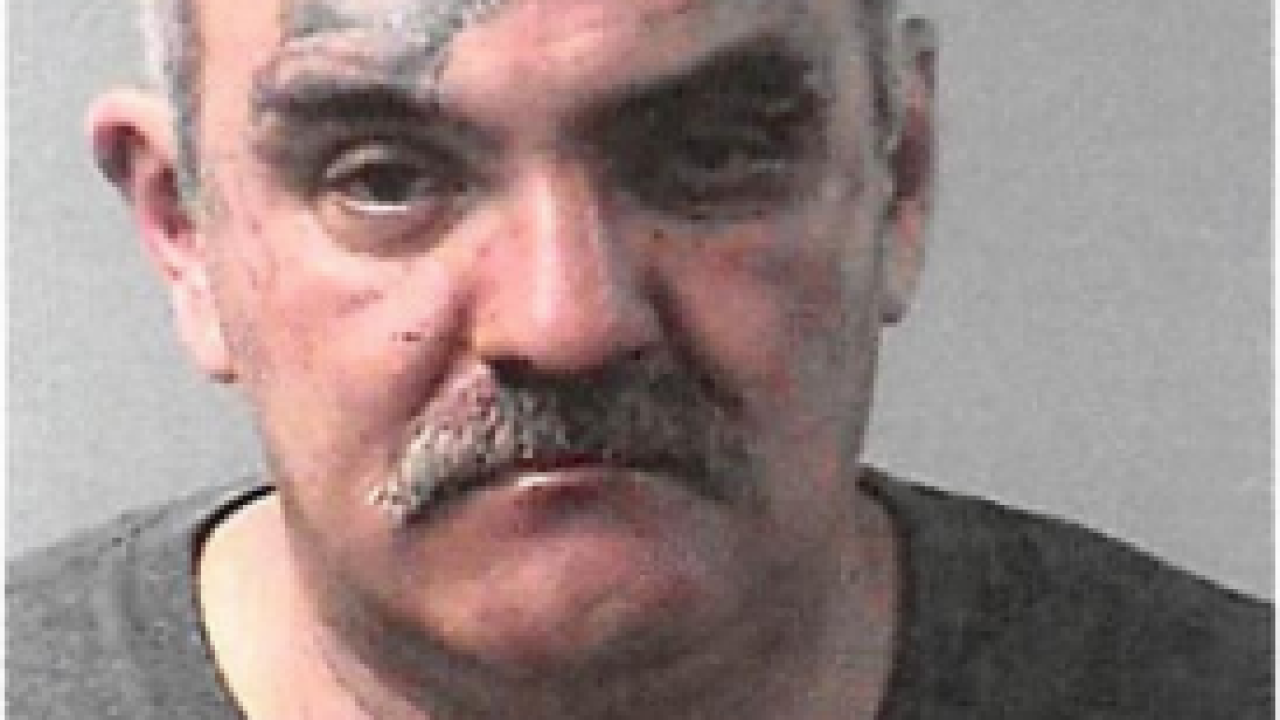 LOST HILLS, Calif. — Just after 7 a.m. on Tuesday, December 4, Kern County Sheriff's Deputies from the Buttonwillow Substation responded to Lost Hills regarding an assault with a deadly weapon behind a business northwest of Highway 46 and Interstate 5.

Upon arrival, deputies found a victim of the stabbing and the victim was air lifted to a local area hospital for treatment.

Deputies were then dispatched to a separate call for service just before 7:30 a.m. regarding a robbery near 21000 of Highway 46. According to deputies, the suspect was armed with a knife and had already fled the scene. No injuries were reported from the incident.

After investigating, deputies learned that the suspect in the stabbing and robbery were the same. He was identified as Jaime Valdez, 46.

Officials said that his whereabouts are currently unknown, but he frequents Wasco and Lost Hills and should be considered armed and dangerous.