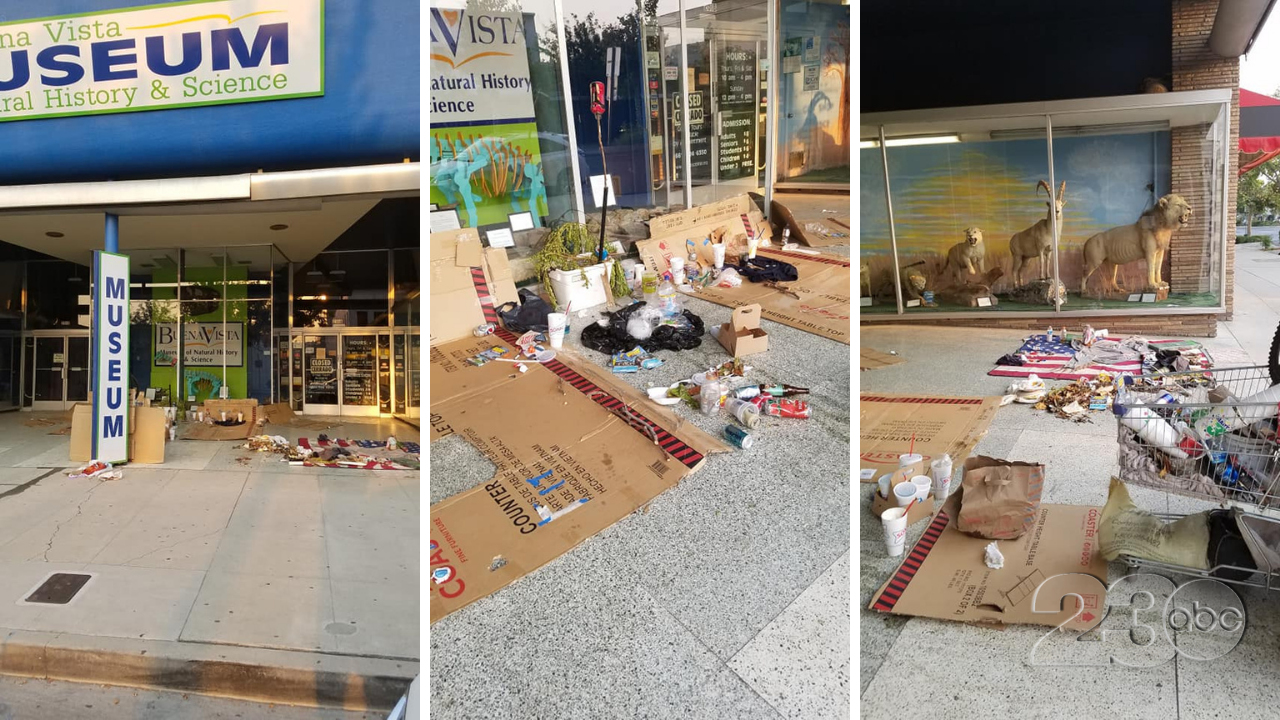 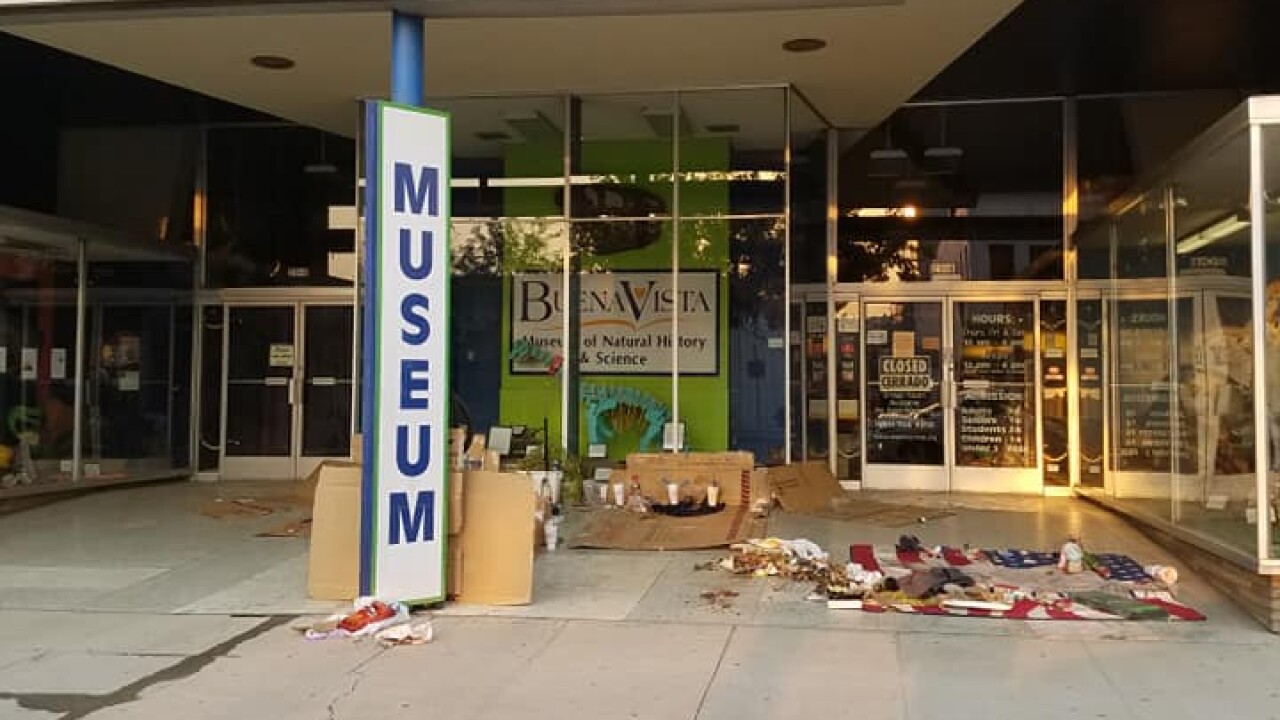 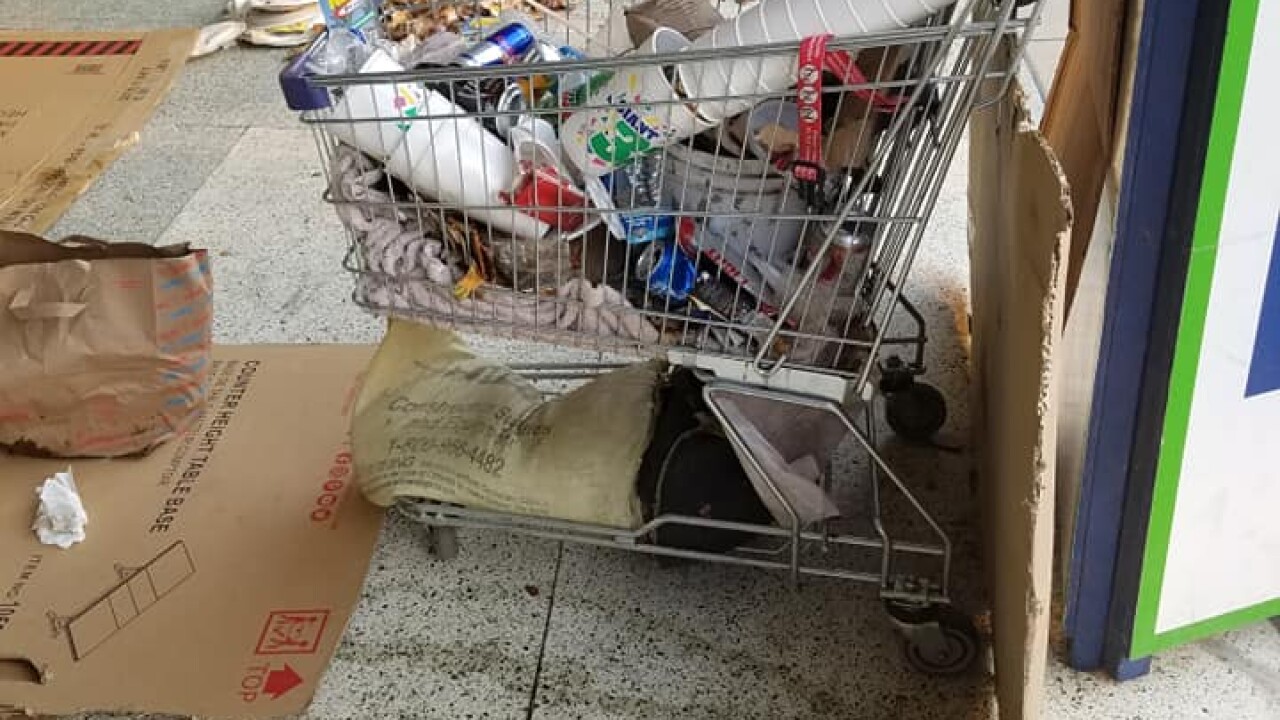 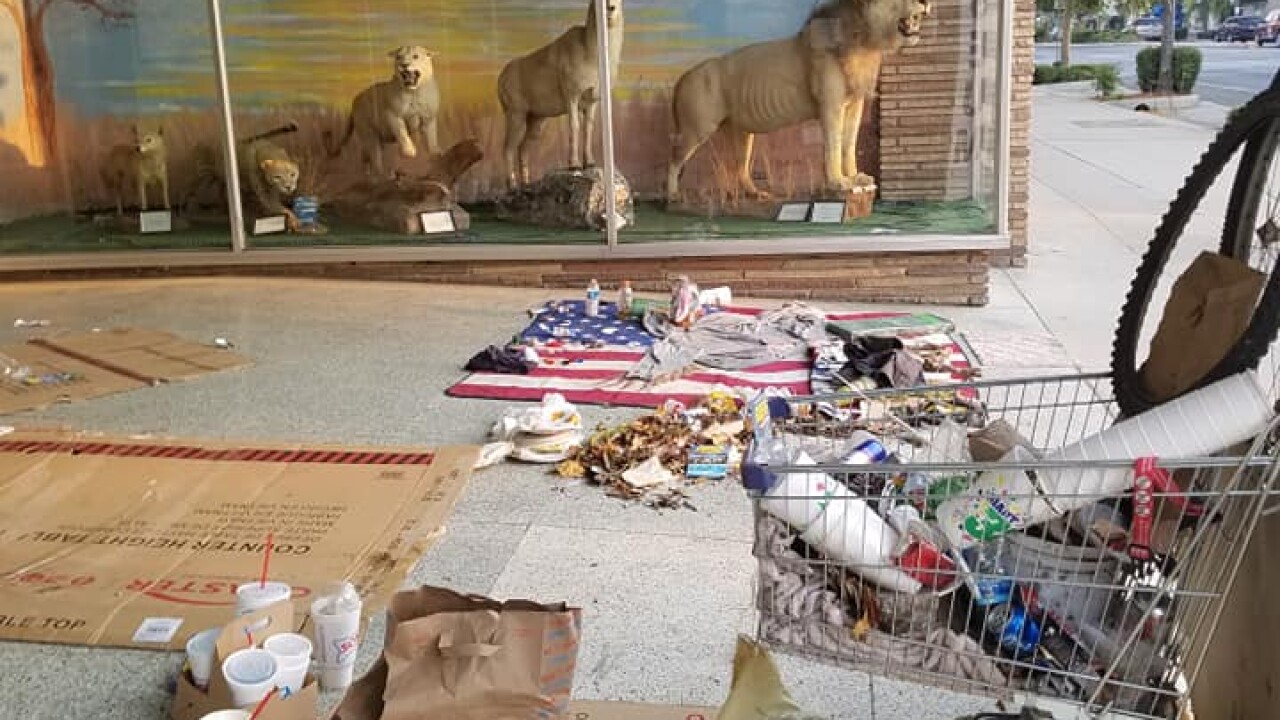 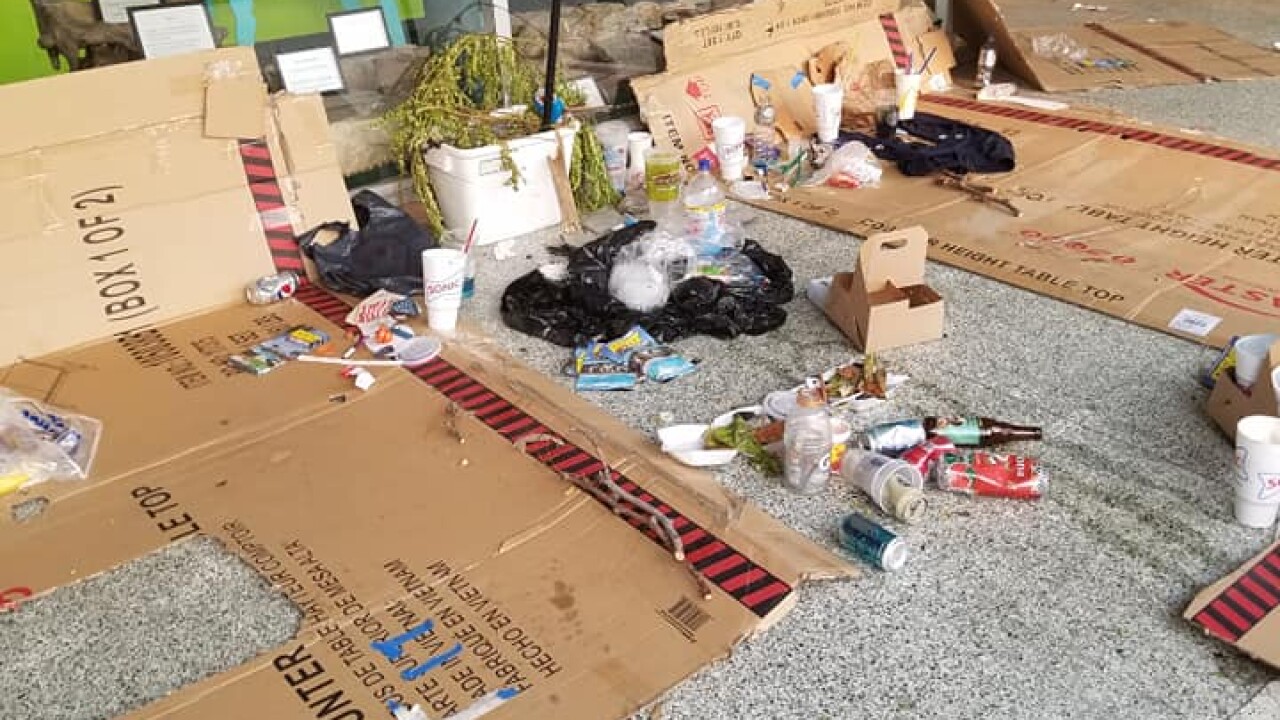 BAKERSFIELD, Calif. — The Buena Vista Museum of Natural History & Science got some unwelcome visitors on their doorstep Thursday night. 23ABC's Kristin Vartan explains what one woman found and how the issue has been resolved.

Koral Hancharick, the executive director of the Buena Vista Museum of Natural History & Science, was in a for a surprise when she arrived at work at 6 p.m. Thursday night.

“There was just a horrific mess. Homeless encampment here. Drug paraphernalia. It was just a nasty, discussing smelly mess.”

Hancharick called the Bakersfield Police Department, who she says led her to file a complaint on the Bakersfield mobile app. To her rescue came the Downtown Street Ambassadors, a task force affiliated with the City of Bakersfield and the Bakersfield Homeless Center. The crew cleared and even deep-cleaned the area.

“They completely power-washed and poured bleach on everything, disinfected, power-washed it, and even cleaned the windows where the water had splashed. I was very impressed with the service.”

There are six crews sent out every day for a few hours to look for sections of downtown to clean up. The ambassadors were formerly on the streets themselves and come from multiple homeless shelters. The expanded program has been around for over a year.

According to End Kern Homelessness there are currently more than one-thousand people experiencing homeless in Kern County. Gill said that those that come through the program are able to successfully rehabilitate.

“Folks that were never getting hired, never given a chance have cleaned up trash and shown ‘I want to work hard.’ Now they have a better job, for example, with insurance, and are living a better life.”

Meanwhile, the Buena Vista Museum of Natural History & Science has been trying to secure funds for an iron gate around their property front. The cost is around $12,000. They have been looking for capital grants, but Hancharick said most grants available right now are for wages, first responders, and food banks.

She said the museum has no revenue coming in at the moment.

“When the pandemic hit, we went into survival mode. All the funds we have. There have been some positive responses from Facebook, and we’re hoping we can get the funds to get those gates up,” said Hancharick.