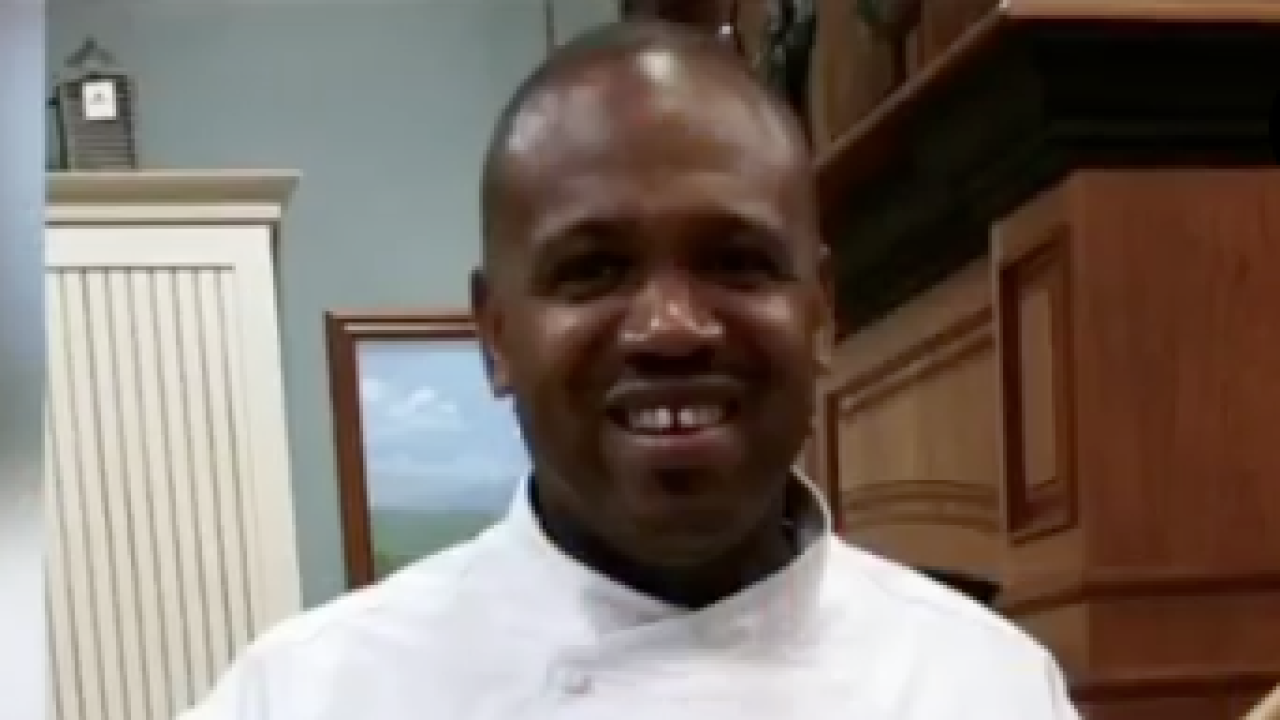 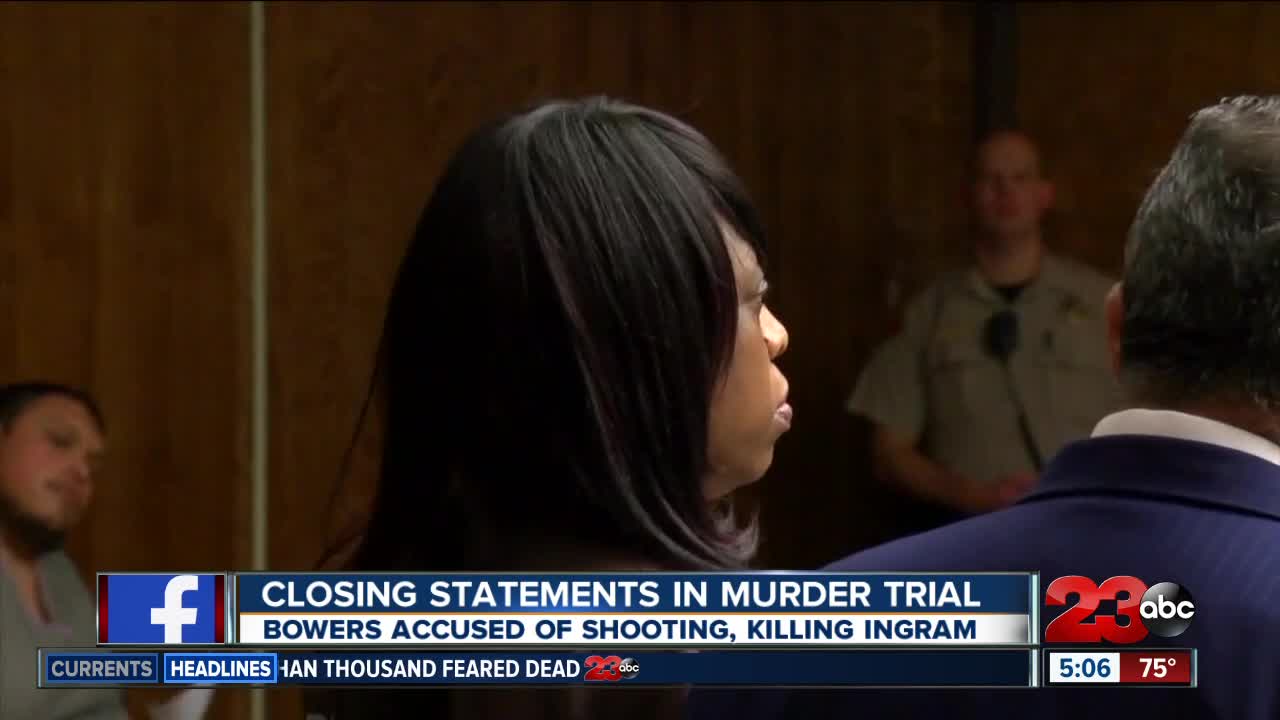 BAKERSFIELD, Calif. — The murder trial for a high-profile death that stunned the community in 2017 began in superior court on Tuesday, March 5, 2019. Media access was denied, so 23ABC is unable to capture recordings or video.

Prosecutors said the murder took place two years ago on February 22, 2017, when the beloved J's Place Chef, Ray Ingram was shot and killed.

Ingram was shot and killed at a home in South Bakersfield and his girlfriend of 25 years, Michaele Bowers was arrested in connection to his death.

March 19, closing statements began. The prosecution went first, opening saying this is a domestic violence case. The prosecution then mapped out the timeline of Bowers and Ingram's relationship leading up to the morning of the killing, describing Bowers as "ambushing" Ingram when she shot him. The prosecution spoke for an hour and a half.

The defense then began their closing statements, opening with a video of defense attorney David A. Torres narrating Bowers' account of the morning of the killing. Bowers claimed the two yelled expletives at each other, with Ingram yelling "I'm going to kill you, bitch." The defense then saying she accidentally pulled the trigger and this is a situation of self defense.