Jury rules against Taft Union HS District, says officials did not do enough during 2013 shooting 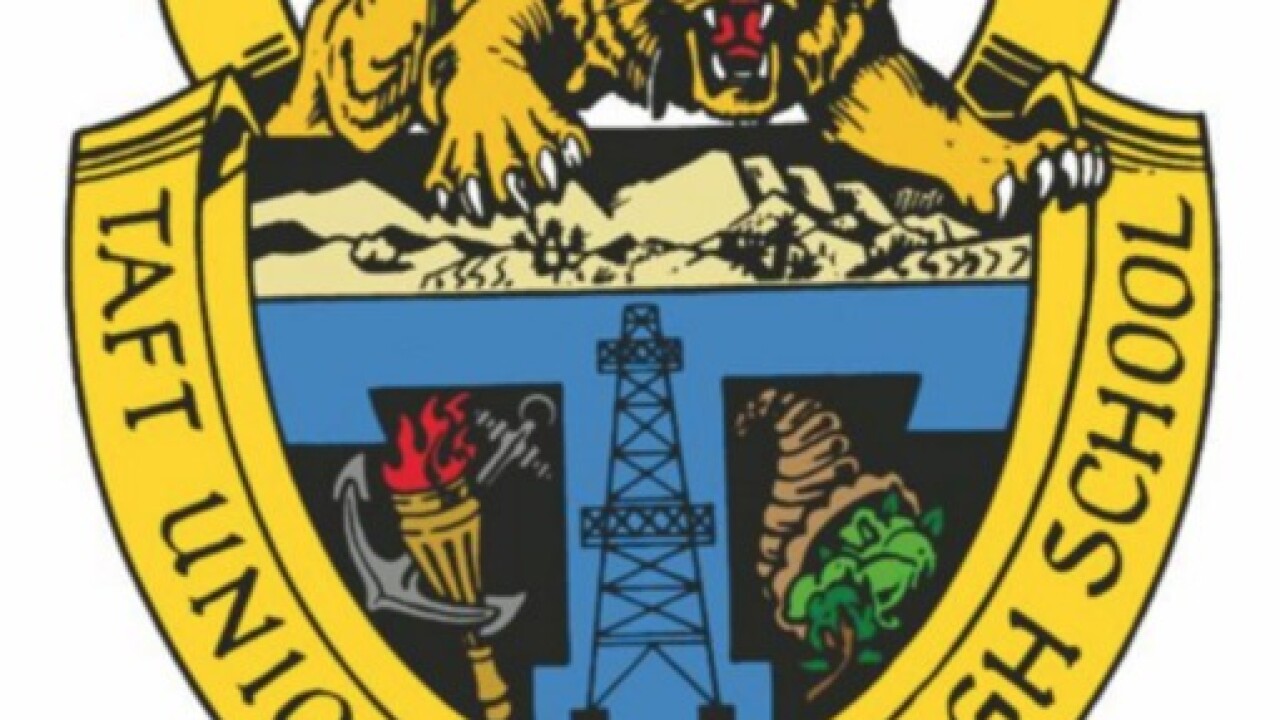 This was the first phase of the civil trial and the second phase will determine damages.

Back in January of 2013 Bowe Cleveland, who was 16-year-old at the time of the shooting, was sitting in class when Bryan Oliver walked in and opened fire, striking Cleveland in the chest.

Cleveland survived the attack and has since undergone at least 22 surgeries. His attorney, Daniel Rodriguez filed the lawsuit against the Taft Union High School District in April of 2013. Rodriguez is arguing the district failed to keep students safe despite several warning signs about gunman Bryan Oliver's behavior.