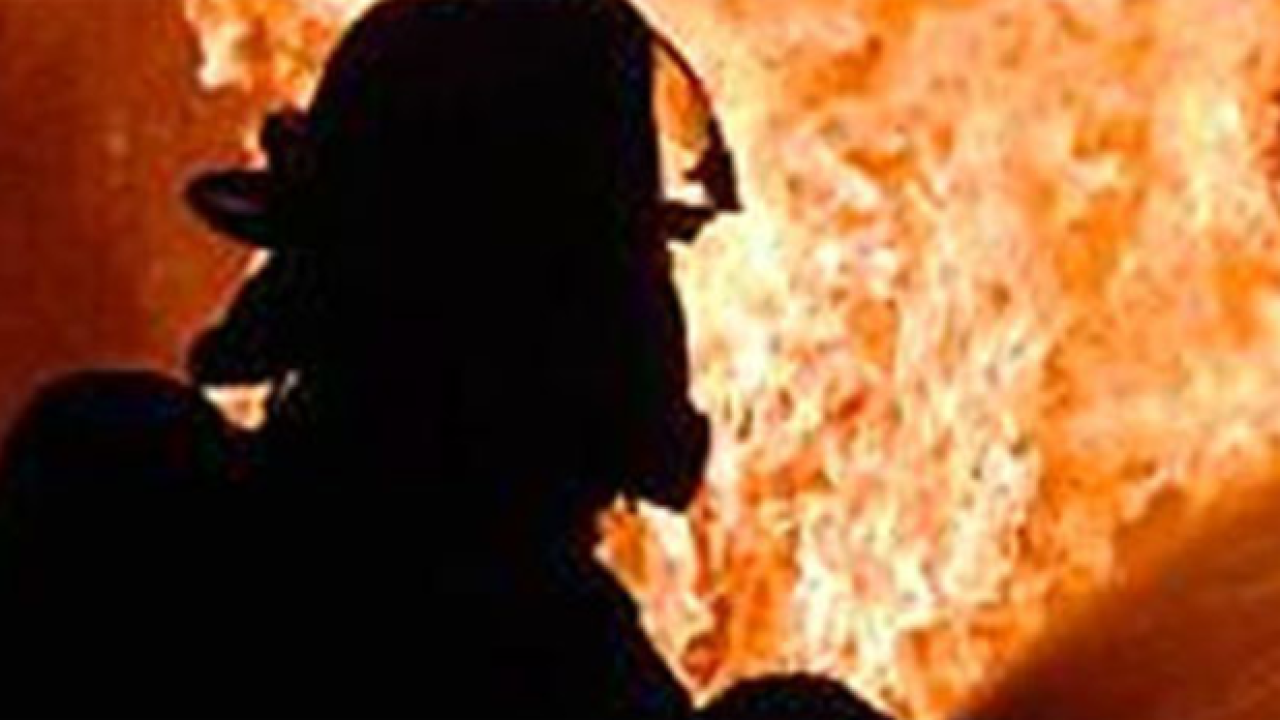 RIDGECREST, Calif. — The Ridgecrest Police Department arrested a suspect believed to have started a fire that killed a woman in Ridgecrest Tuesday.

According to RPD, George Smith Jr. was arrested after fleeing from officers during a traffic stop. With assistance from the Kern County Sheriff’s Department, Smith Jr. was apprehended in the 900 block of S. China Lake Blvd.

Police said the fire was started in the 500 block of Cottonwood Drive at around 10 a.m. Tuesday. When they arrived fire crews discovered a single-family residence with flames and smoke coming from multiple sides of the home. Firefighters noticed a car parked in the driveway and were told that the people might still be inside the home.

Crews were able to quickly bring the fire under control but found a woman dead inside.

Smith Jr. was arrested for murder, arson, and felony evading charges and later booked at the Central Receiving Facility in Bakersfield.