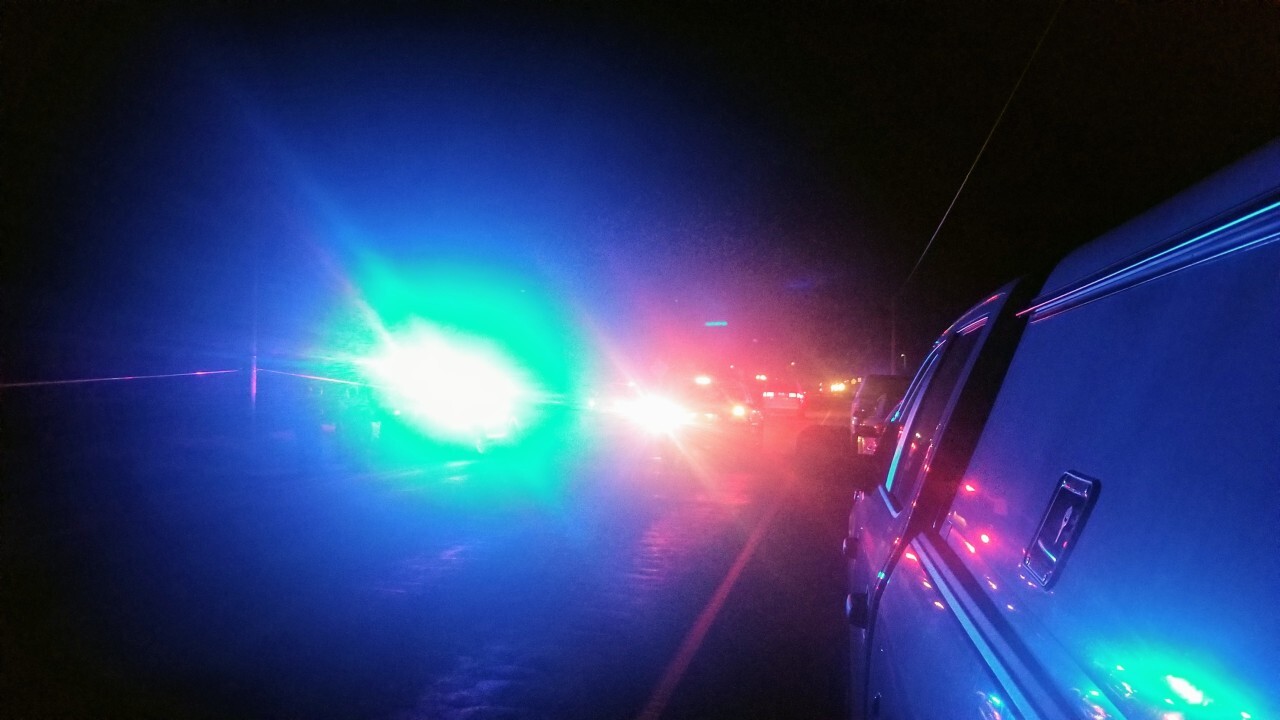 LAMONT, Calif. — UPDATE April 10: A postmortem examination has been conducted and the cause and manner of Miguel Aguilar's death is still pending.
_____________________
Kern County Sheriff's Office has identified 39-year-old Miguel Aguilar as the man found dead in a Lamont field on Tuesday.

According to KSCO officials were called to the 6900 block of Di Giorgio Road just before 6:30 p.m. on March 26. Officials say people in the area were walking when they found Aguilar's body in the field near Di Giorgio.

KCSO says the death was determined to be suspicious, and homicide detectives were called out to the scene. A postmortem examination will be performed to confirm the exact cause death.