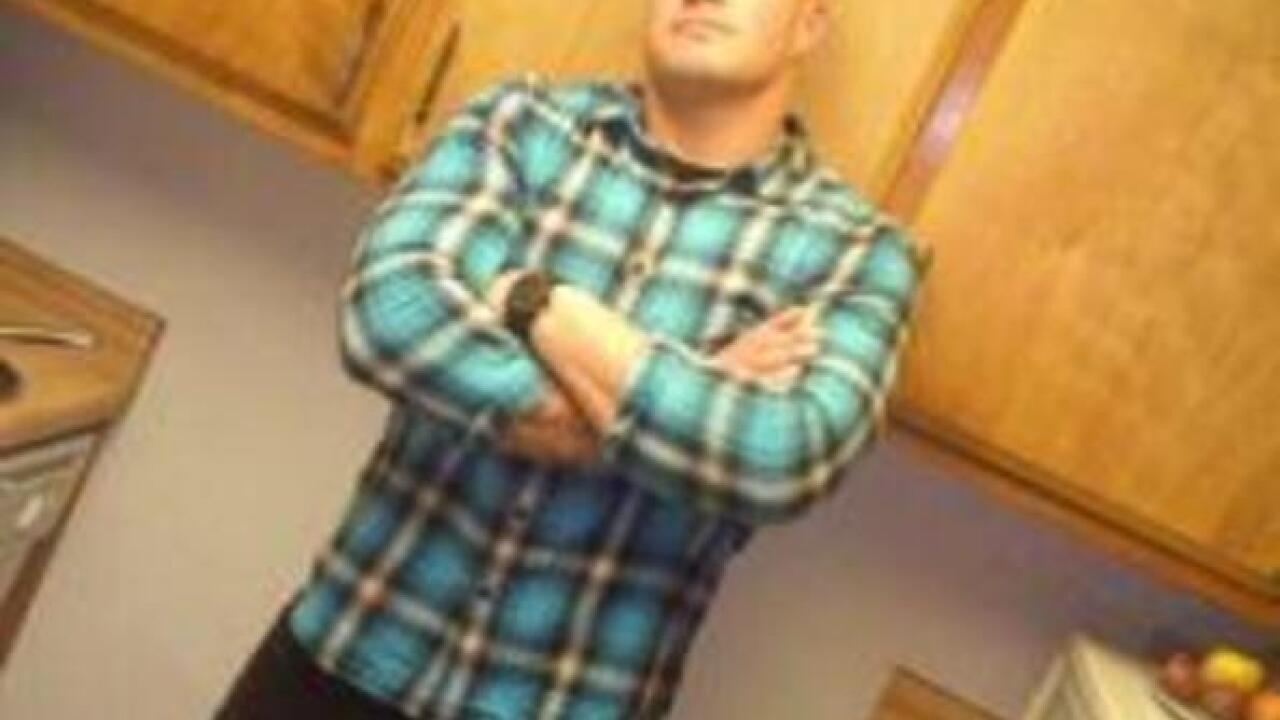 Copyright 2018 Scripps Media, Inc. All rights reserved. This material may not be published, broadcast, rewritten, or redistributed.
<p>Brandon Wingle.</p> 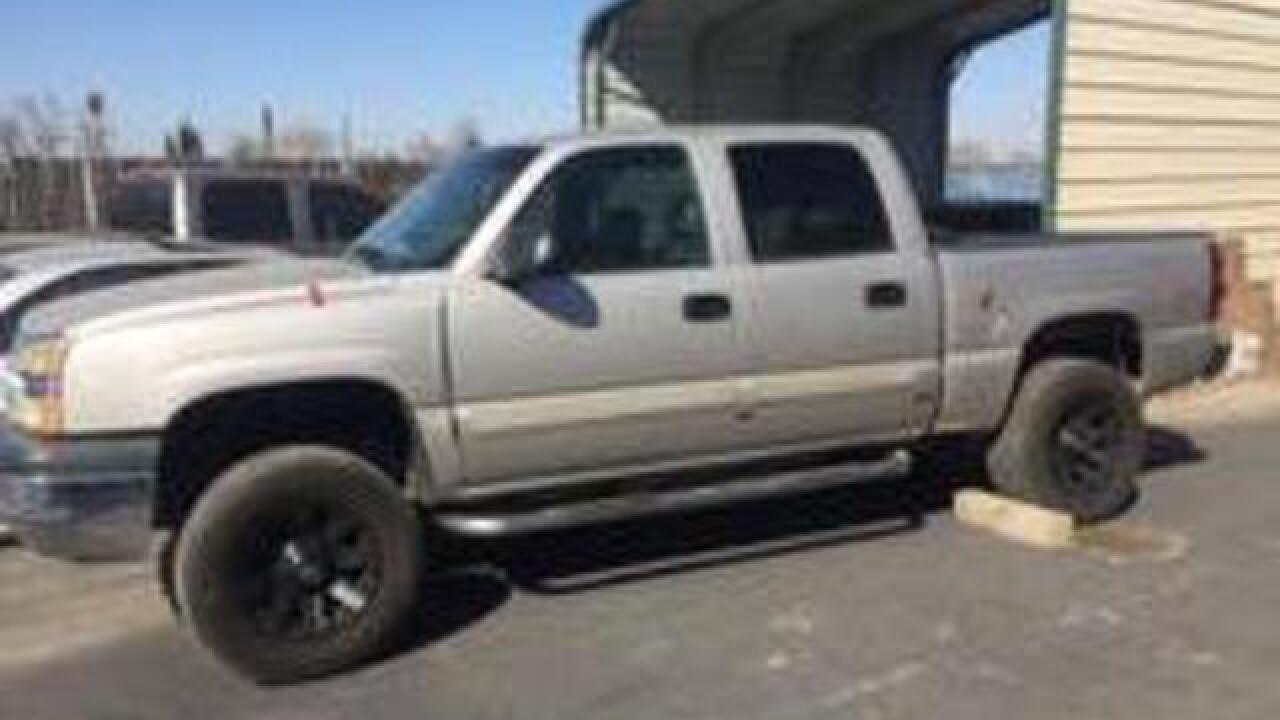 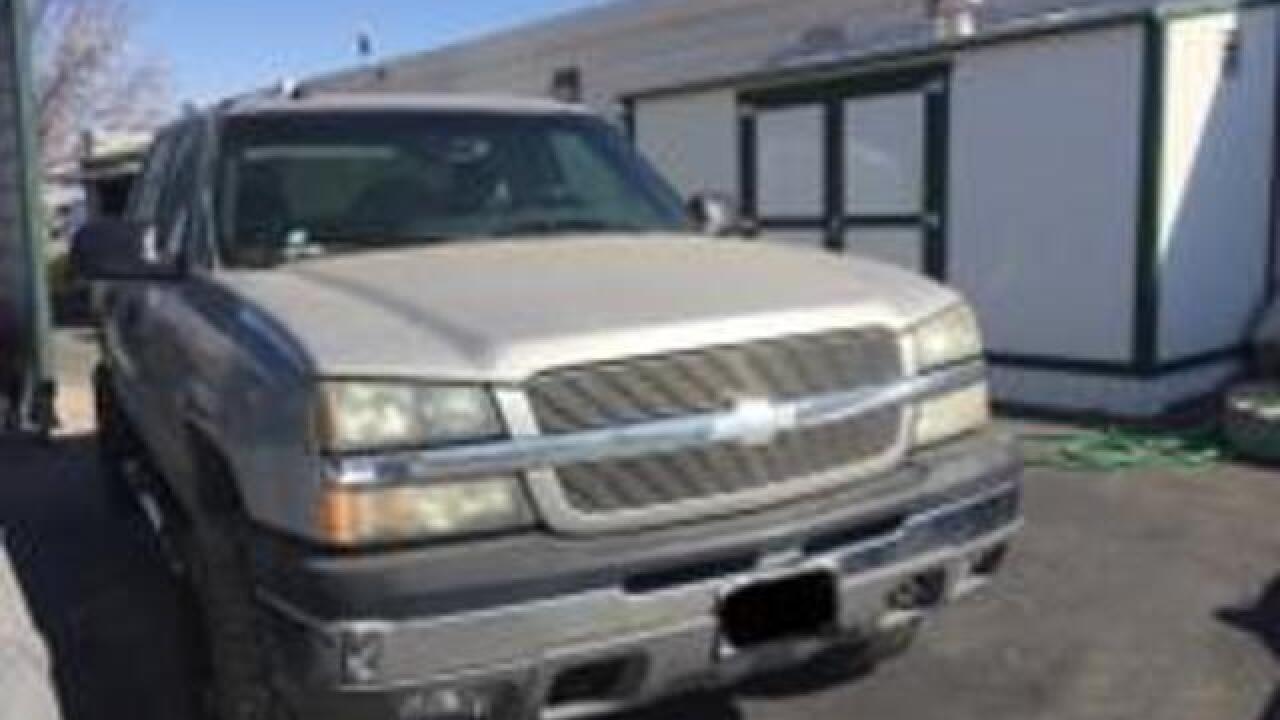 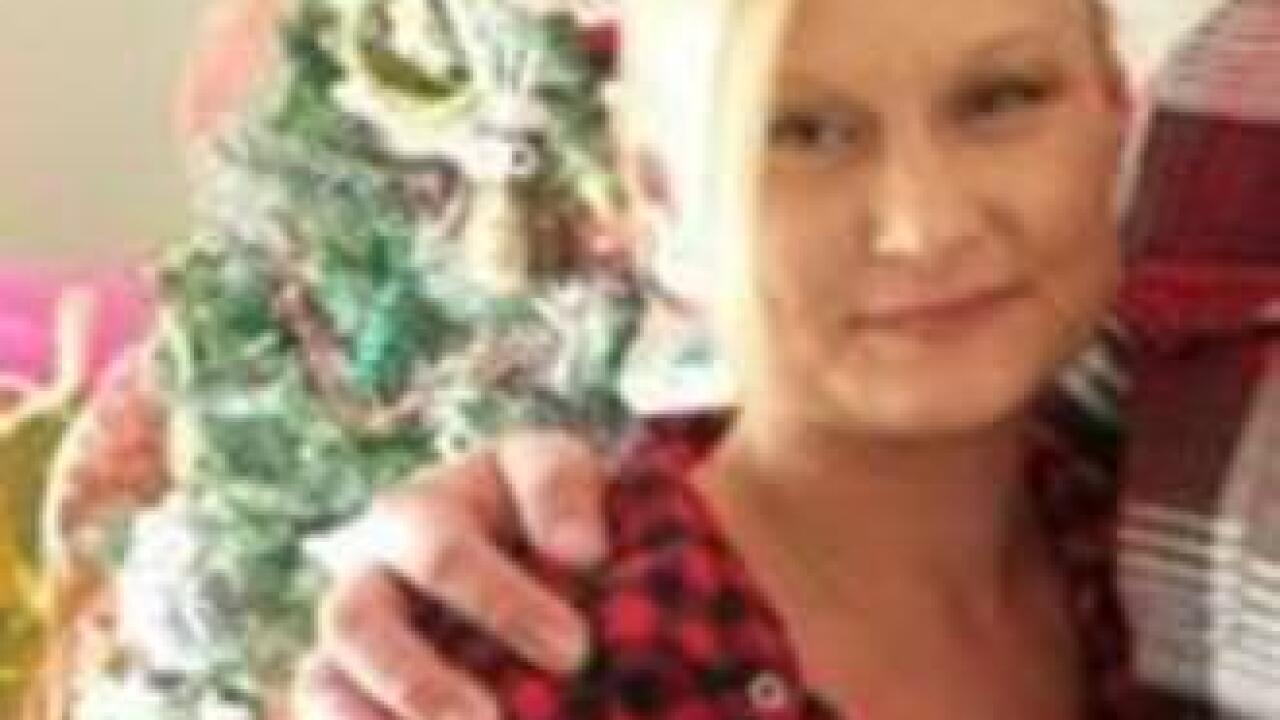 The Kern County Sheriff's Office is looking for more information about a missing woman who was last seen nearly a week ago.

"The husband has been cooperative with us up until this point," said Sgt. Steve Williams. "We are looking to verify statements that he has given us and unfortunately we need other witnesses to do that."

According to Brandon's mother, Lisa Wingle, Brandon and Shayla originally planned to be in Kernville for the Whiskey Flats weekend. This was before they started to head to the springs off Kern Canyon Road at midnight Friday, according to Lisa.

Lisa said Brandon said he and Shayla had an argument before they had car trouble and Shayla took off walking but never returned to their car.

Sgt. Williams says KCSO cannot confirm or deny whether Brandon was under the influence of drugs or alcohol that night, but it's possible it's hindered his ability to recall what happened.

"It's definitely a concerns as far as his ability to recall details," said Williams.

Shayla's sister, Sheri, says Brandon told her he spent the night in his truck then got picked up by a tow truck on Saturday.

KCSO said the car was recovered by a family member on Monday.

Anyone with information about Wingle's whereabouts or anyone who saw Wingle and/or Brandon, between Friday, Feb. 16 and Monday, Feb. 19 to contact them at 861-3110.