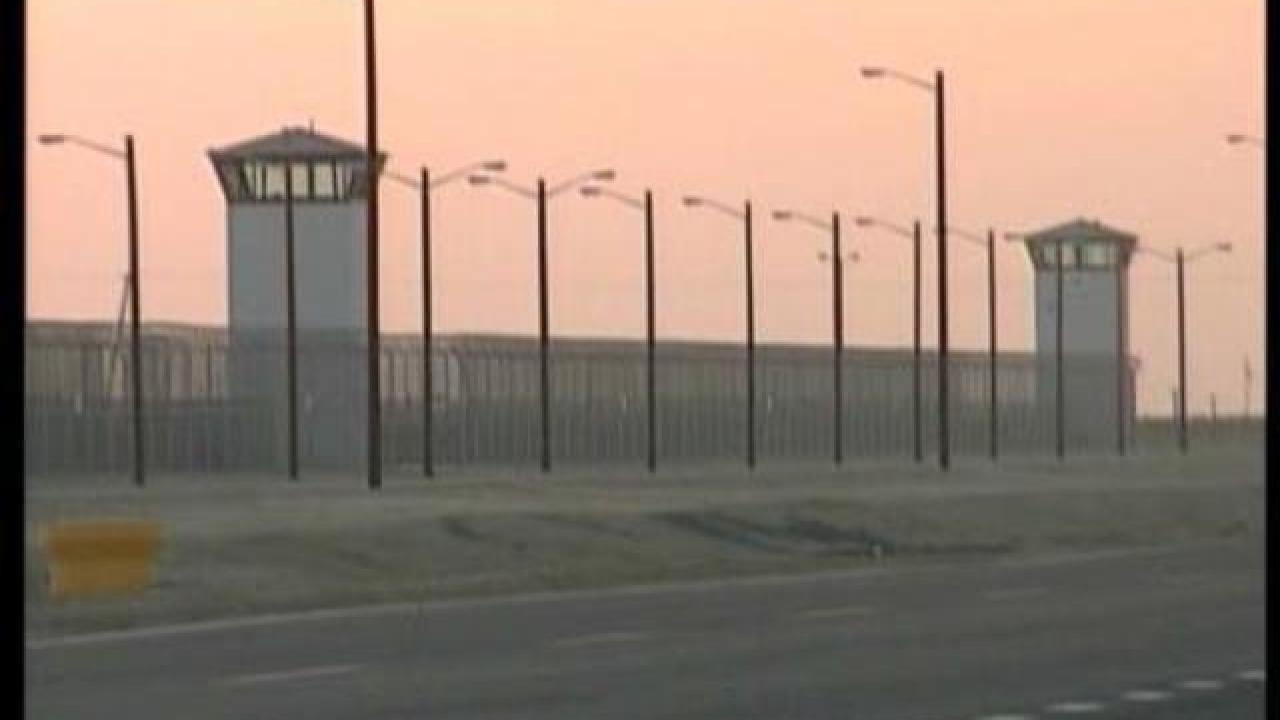 DELANO, Calif. — The Kern County District Attorney's Office is seeking the death penalty for a man found guilty in the 2013 murder of his transgender cellmate at the Kern Valley State Prison in Delano.

According to court documents, on October 31, 2013 Miguel Crespo told guards at the prison that his cellmate, Carmen Guerrero was not moving. Officials said Guerrero was found in the cell bound and gagged on the top bunk.

Crespo admitted to investigators, that he killed Guerrero because he was homosexual.

On Monday, a jury found Crespo guilty of First-Degree Murder with a special circumstance of a prior murder conviction and Assault by a Prisoner Serving a Life Sentence. The also returned a verdict for the death penalty.

Crespo was initially at Kern Valley State Prison serving a life sentence for a murder that happened in Los Angeles County in 1993 where Crespo shot into a car killing a man and injuring a woman.

"We will continue to seek the death penalty on cases in which the killer has previously been convicted of murder and poses a significant risk of death or great bodily injury to staff and inmates in state prison in the future.”

Crespo is scheduled to be sentenced on December 5.