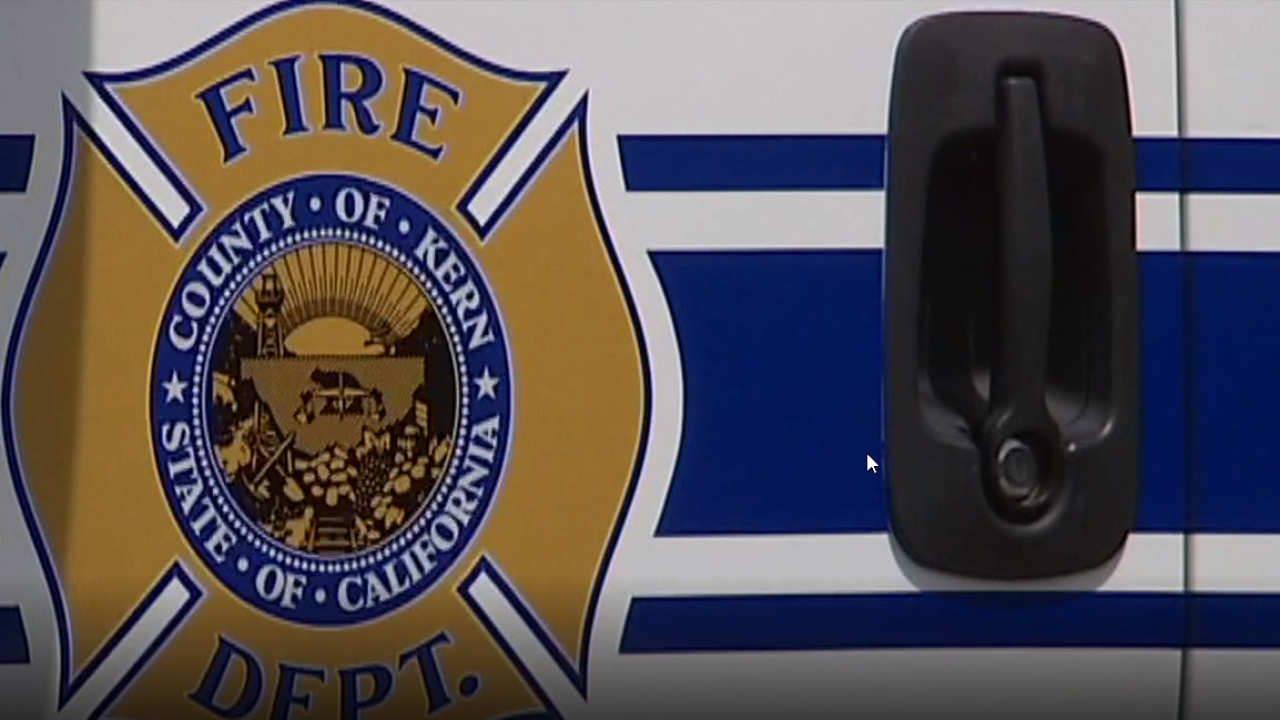 Officials said around 8 p.m. crews responded to the Nusil facility on Pegasus Drive. Firefighters confirmed the facility had been evacuated and isolated the area. HazMat crews moved in and began their investigation. They found a 55 gallon barrel which was "bulging". Officials said the barrel was previously used to store Sodium Amide which reacted with the water it hadbeen cleaned with.

The barrel was left on scene for Nusil employees to dispose.

Officials said no one was injured.