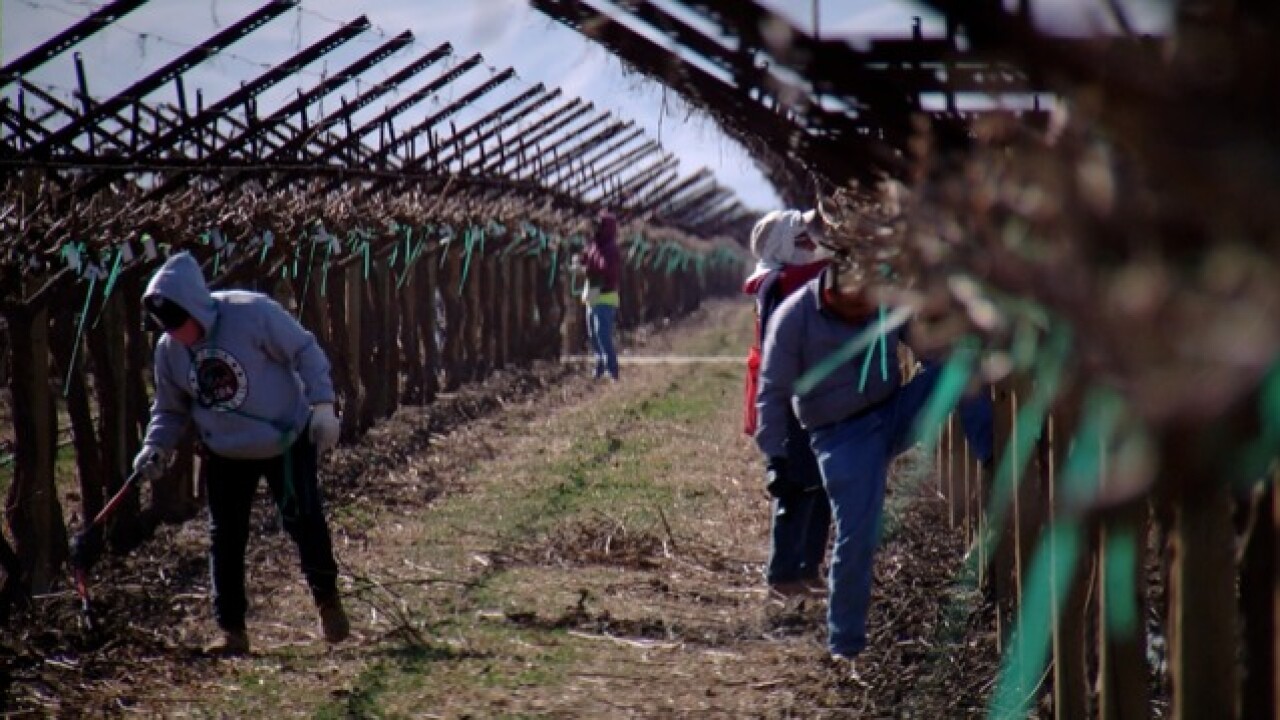 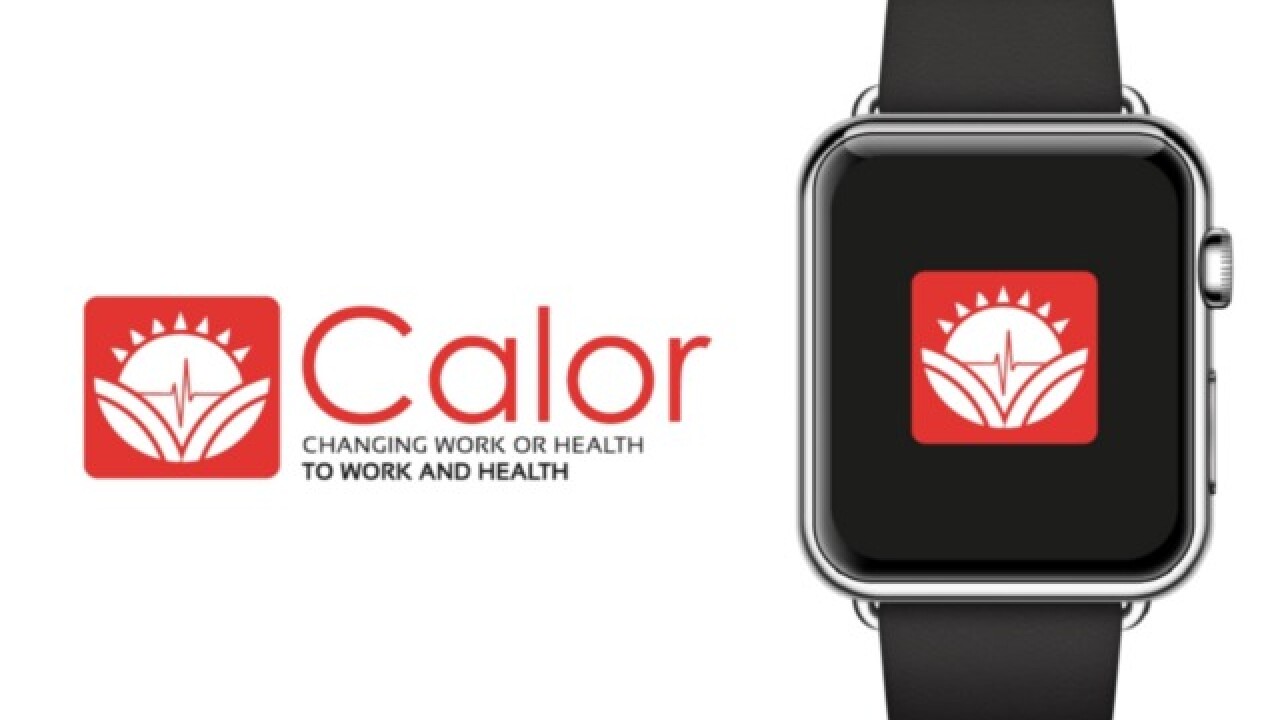 Farmworker’s days are long, their work is tedious and sometimes weather conditions turn the job into a dangerous one.

“I heard their stories of swollen backs and how their feet would ache after work and just the kind of brutal conditions they worked in, especially back then”, said Faith Florez.

Florez grew up in Shafter, a small farming community in Kern County in a family that is all too familiar with working in the fields and the risks of the job.

“My grandma Estella, she picked roses, cotton, almonds, and then my poppa, her son went on to again pick roses cotton almonds and migrate between seasons between the fields,” she said.

So, the high school senior, who now lives in Los Angeles set out to make a change at farms throughout the central valley.

“I don’t want to hear about a farmworker that died because they were too far away from water and shade,” said Florez.

Flores created the Calor App, which will let farmers now when they could possibly be in danger.

“The application is ultimately designed to prevent instances of heat stroke amongst agricultural workers,” said Florez.

Calor, the Spanish word for heat, began with a simple idea for Florez.

“It definitely wasn’t an overnight thing,” she said.

Her idea, became more of a reality when she submitted it as a proposal to the USC Viterbi School of Engineering, where a group of graduate students unanimously hose to take on the project.

“I went into it super passionate,” Florez said.

But before the execution of the app could begin, several questions about the process needed to be answered.

Initially, the group wanted to launch the app on smartphones because of their accessibility, but they ran into an obstacle.

“Farmers didn’t want that, they didn’t want farm workers to have their phones out in the fields when they were working because they thought it would be a distraction,” said Florez.

So Florez and her team switched their attention to something smaller, something that had the ability to detect a person’s body heat and send alerts, but wasn’t necessarily distracting, something like an apple watch.

“It kind of flows perfectly with what we’re aiming to do with the app,” Florez said.

But the cost of apple watches was yet another hurdle the team had to overcome.

“We wouldn’t be planning to make the farmworkers pay that money,” she said.

Finally, coming up with the idea to have farmers pay for the apple watches that farmworkers would then share during different shifts. The idea would eventually help farmers lower the insurance rate they pay for each worker.

After figuring out the logistics of what exactly was going into the app, it was time to focus on how the software development was going to be paid for, finally deciding on crowdfunding.

“It was quicker than I expected,” she said.

Donations pouring in not only from people she knew but even from celebrities she admires, like Lin-Manuel Miranda, Eva Longoria, and Gina Rodriguez.

Eventually, three farms in Kern County agreed to partner with Florez to provide the technology and the app to their workers.

The work for the cause, not finished as far as Florez is concerned.

“I do want to expand the project outward and make sure more farmworkers have access to it,” she said.

Keeping the memories and stories told to her by her family throughout the entire process.

“My poppa has also told me stories of some of his friends just passing out in the fields, not being able to get shade or water because it’s so far away,” said Florez.

Keeping her determined to save the lives of as many farmworkers as possible.