Lane closed on I-5 at Smokey Bear Rd. after tanker truck carrying 6,000 gallons of milk overturns 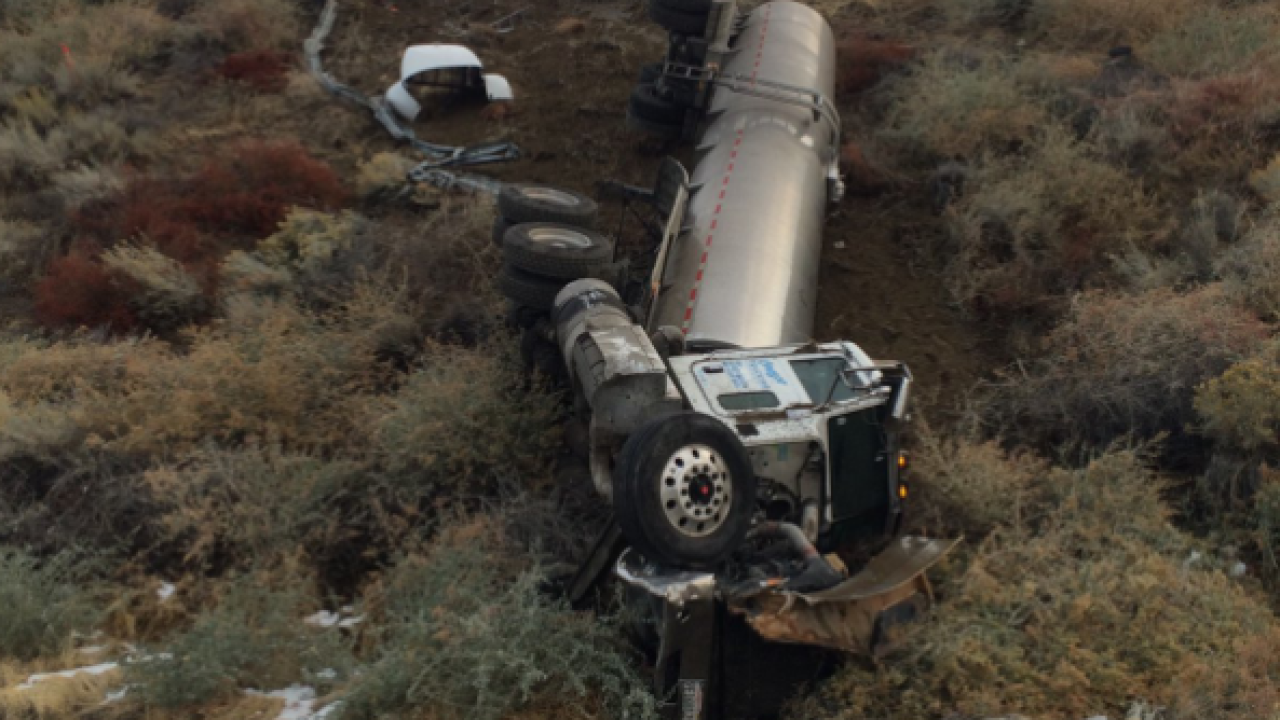 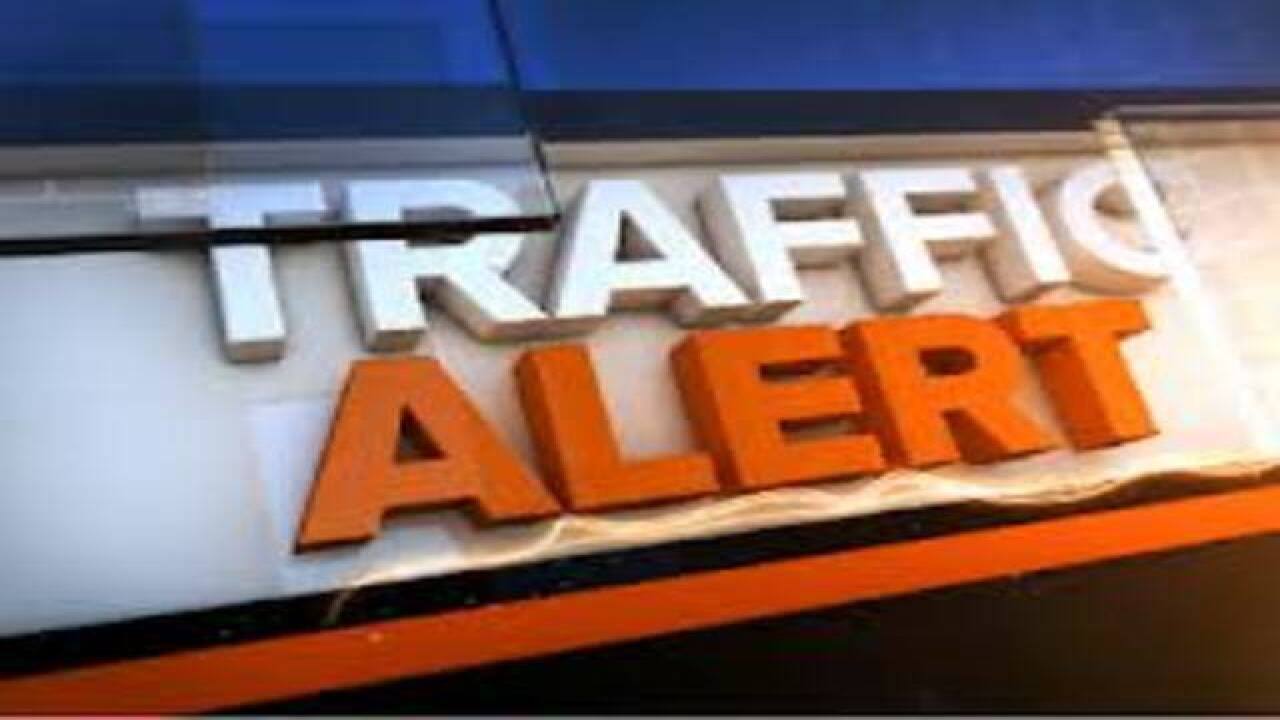 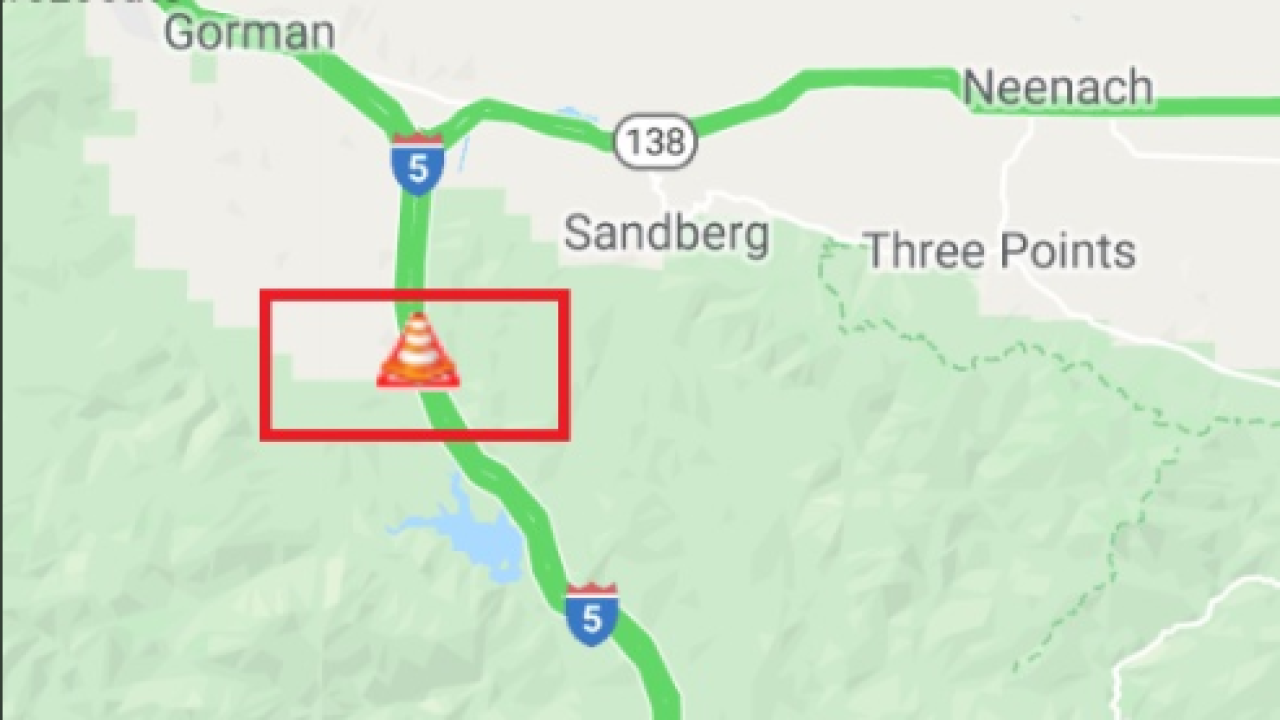 SIGALERT UPDATE IN LEBEC. SB I-5, SOUTH OF SMOKEY BEAR RD., #3 AND #4 LANES BLOCKED UNTIL APPROXIMATELY 2200 HOURS DUE TO A TRAFFIC COLLISION.

Officials have estimated that the lane will be blocked for an additional three hours.

UPDATE: (8:03 a.m.): Caltrans said drivers should expect a delay as they close the two right lanes on Southbound I-5 at Smokey Bear Road following an overturned tanker truck carrying over 6,000 gallons of milk.

Officials added that they will shutdown an additional lane once crews start cleaning up milk left on roadway. Crews are also working to repair a guardrail that was reportedly damaged in the incident.

California Highway Patrol officials have reported that the number four lane on Southbound I-5 at Smokey Bear Road will be blocked following a traffic collision.

According to CHP, a tanker truck spilled condensed milk onto the roadway following the collision. Crews are assisting with the cleanup but officials said the lane will be blocked for six hours.