Event was largest arts, music festival ever to come to Kern County 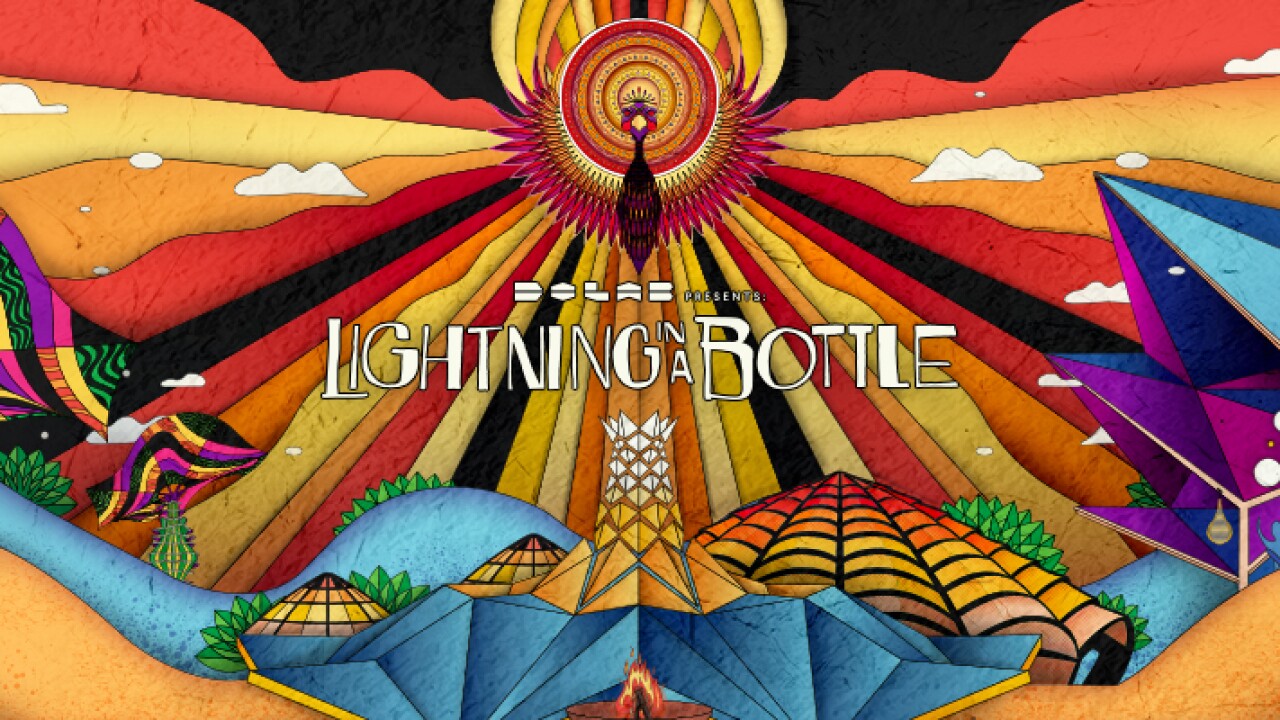 BAKERSFIELD, Calif. — The Lightning in a Bottle Festival -- a five-day music and arts event -- could return to Kern County for the 2020 Memorial Day weekend.

Officials said Lightning in a Bottle was the largest arts and music festival ever to come to Kern County. The county expected as many as 20,000 people to come to the event held May 8-13, but a final total was not released.

The organizers paid the county $225,000 to use the venue this year and also paid for improvements to the park's sprinkler system. County officials have said they were happy with the festival, considered it a success and would be happy to discuss a return.

The event wasn't without controversy, however. Before it was event approved, there were safety concerns raised by the Kern County Sheriff's Office.

By the end of the five days, there were 72 calls for service with 21 arrests made. The KCSO narcotics team reported 15 incidents that led to three felony arrests and 12 misdemeanor arrests.

The KCSO Search & Rescue team also helped 136 swimmers and retrieved 30 inflatables and rafts from the water.

DoLab paid for the costs of ensuring security -- including mandatory overtime for 14 KCSO sergeants and more than 40 deputies.