Man arrested after leading officers in a pursuit 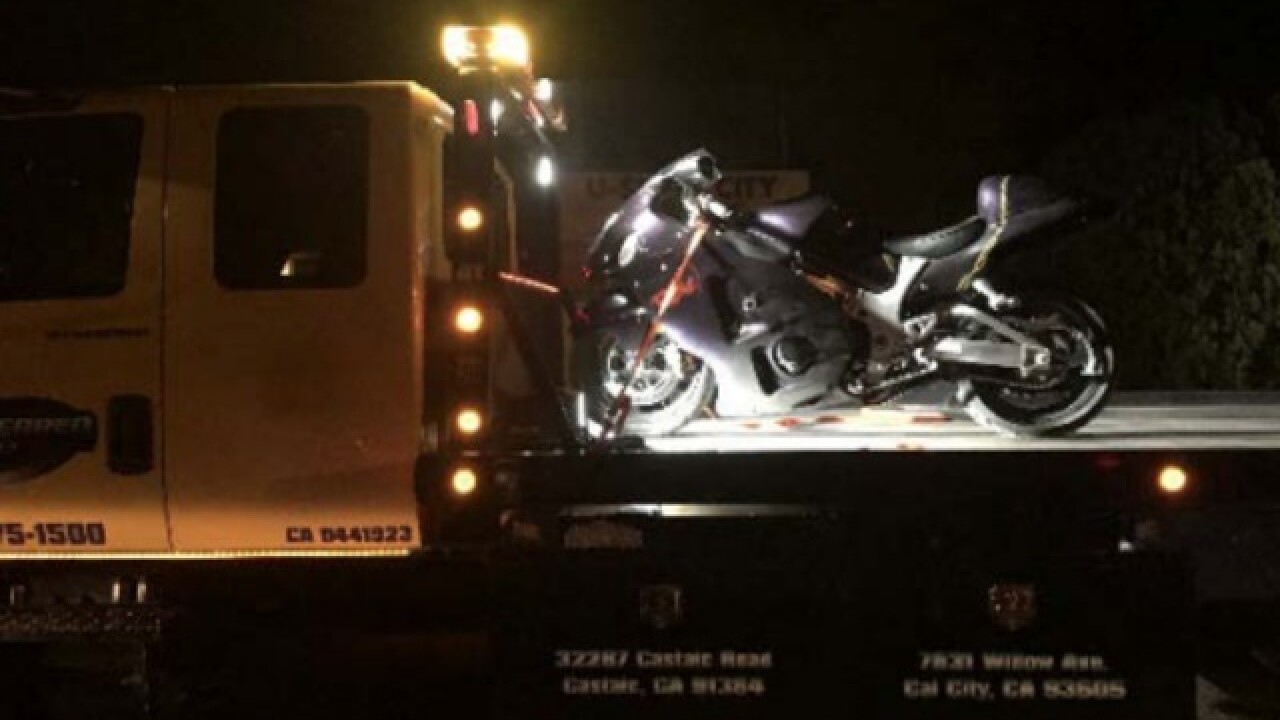 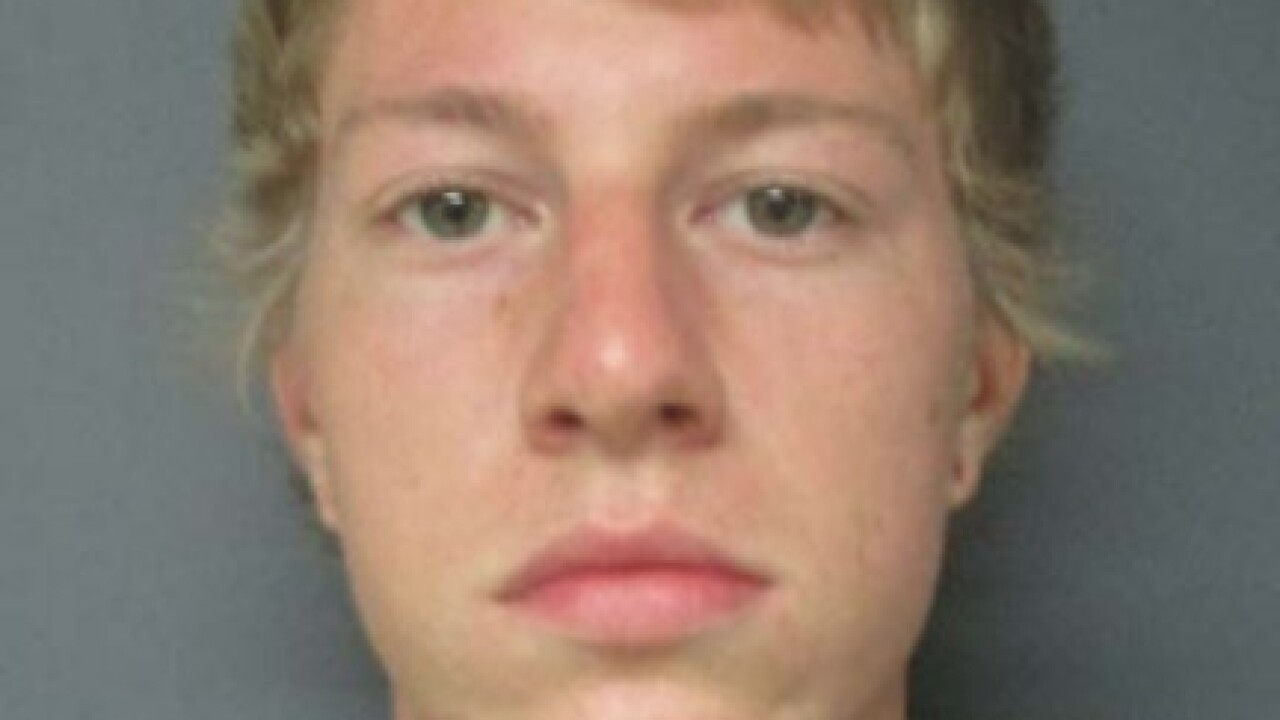 An illegal street race at California City led to a high-speed chase on Saturday at 8:42 p.m.

According to police, Alex Horton, 21, was riding a motorcycle in speeds of over 100 miles per hour.

Officers arrested Horton at his residence for felony evading of police. Officers said Horton later admitted to running from the police due to not having a motorcycle endorsement on his driver’s license.

Horton was transported to the Mojave jail and charged with reckless evading of a peace officer, illegal speed contest, failure to stop at stop signs, speed in excess of 100 miles per hour and unsafe speed.