Man arrested in Central Bakersfield for brandishing a firearm 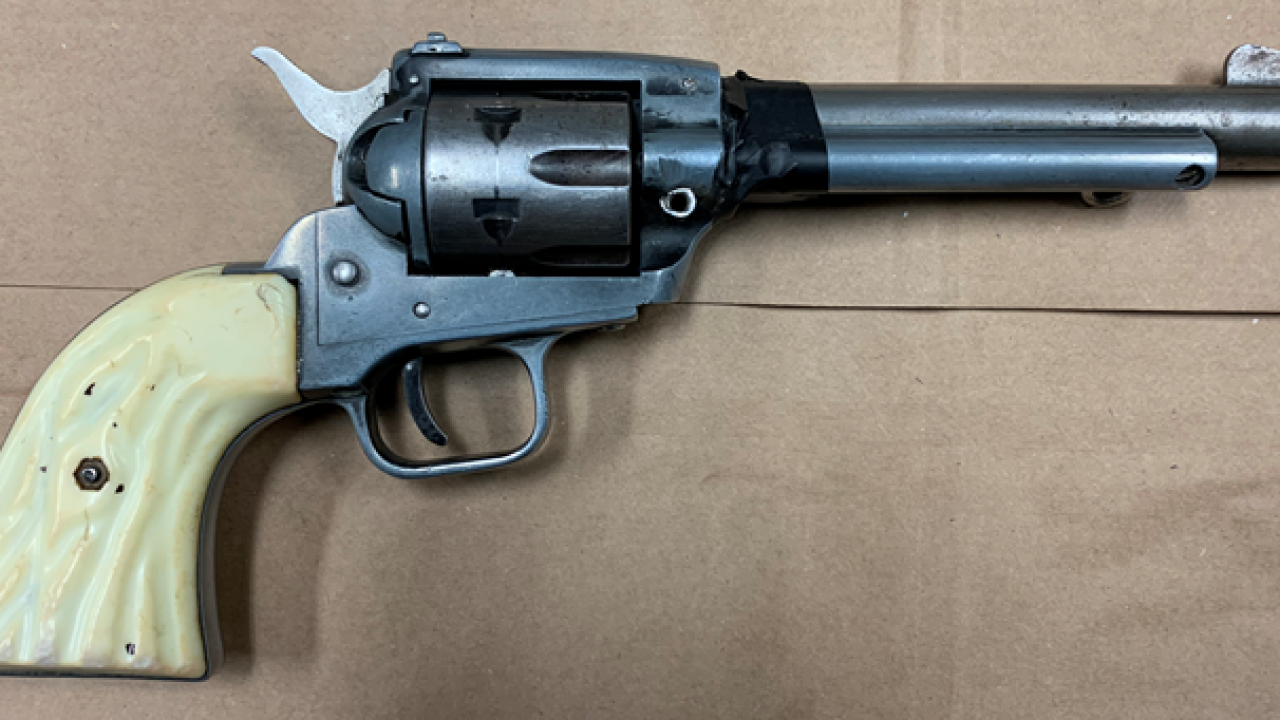 A 61-year-old man was arrested Monday for brandishing a firearm in central Bakersfield.

BAKERSFIELD, Calif. — Officers with the Bakersfield Police Department arrested a man on Monday for gun charges after he was found armed in central Bakersfield.

According to BPD, they received a call Monday for reports of a suspect brandishing a firearm in the area of 4th St. and Union Ave.

Officers contacted the suspect, Ernest Edward Cartwright, 61, and he was detained.

Police said Cartwright was found in possession of a firearm and was arrested. He was transported and booked into the Kern County Jail for gun related charges.

Anyone with information regarding this case is encouraged to call BPD at 327-7111.