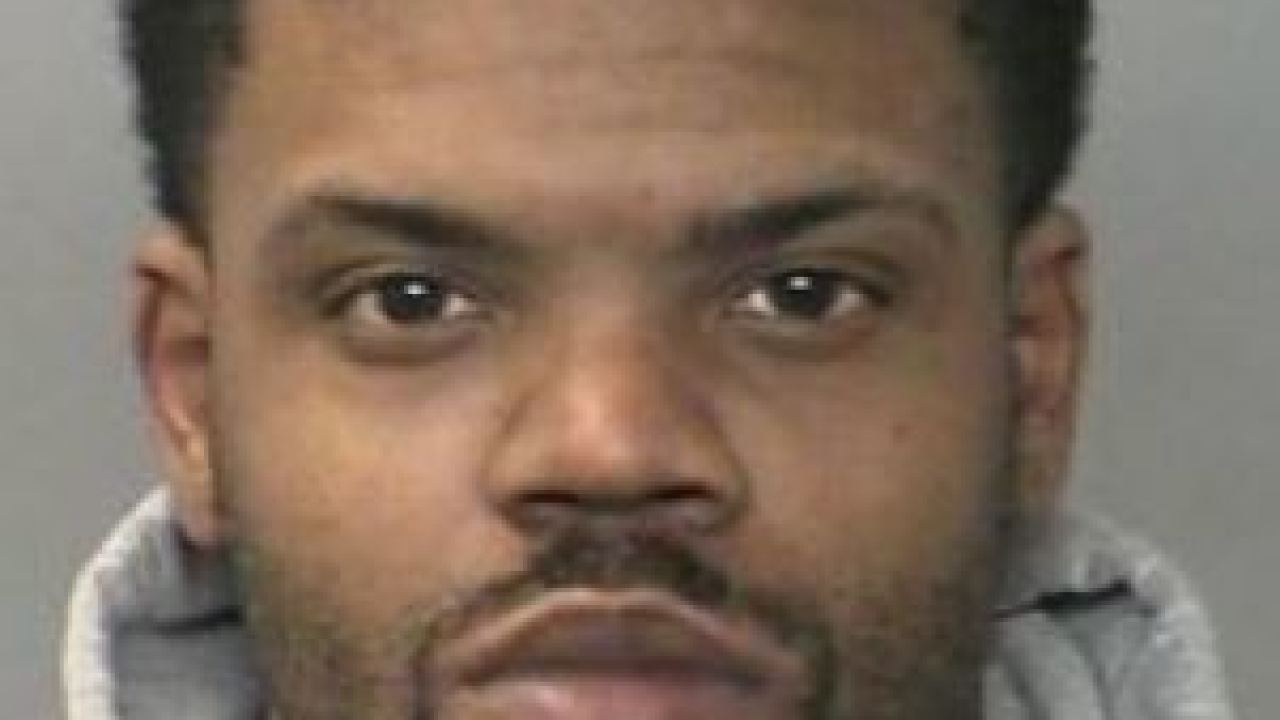 BAKERSFIELD, Calif. — David Williams III, one of the people connected to the death of Joseph Lara , has plead to involuntary manslaughter and a drug possession for sales charge, according to the District Attorney's office.

He is scheduled to be in court for sentencing on April 30.

Documents obtained by 23ABC state that Williams was considered a "mid-level drug dealer," who sold cocaine, marijuana and prescription-based medication.

Investigators believe Williams sold drugs to Lara, whose body was found buried in the backyard of a home on Hathaway Avenue in January.

According to documents, Williams and two other people worked together to "transport, desecrate and bury the body."

Dennis Marroquin and Kailee Morrison, the two additional suspects connected to the death of Lara are due back in court later this week.