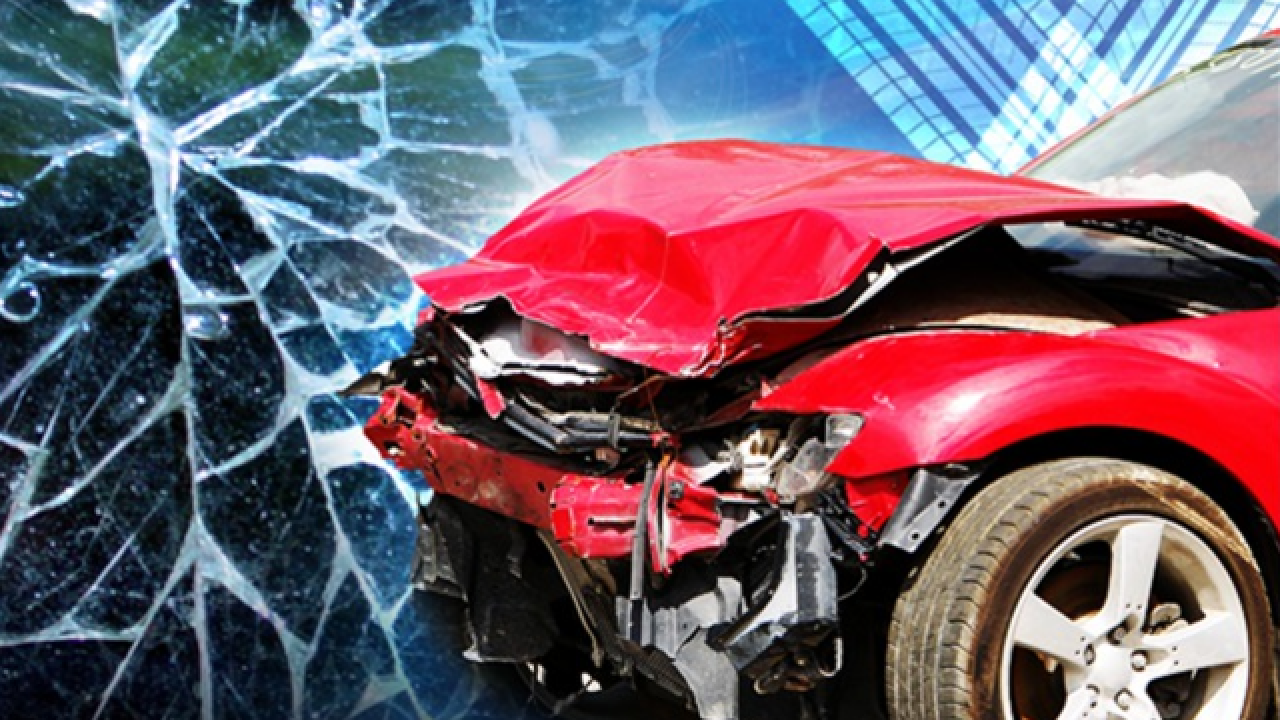 A crash in Southwest Bakersfield on Friday night left a man dead after a vehicle collided with a motorcycle.

Around 8:40 p.m., Bakersfield police officers found a man, who was riding the motorcycle, suffering from major injuries.

He was transported to a local hospital, where he later died. Monday, the Kern County Coroner identified him as 22-year-old Christopher William Bell of Bakersfield.

The driver of the vehicle that collided with Bell remained at the scene and cooperated with the investigation, according to BPD.

Officers said it does not appear drugs, alcohol or speed were factors, but the cause is still under investigation.

If anyone has any information on the collision, they are asked to call BPD at 327-7111.