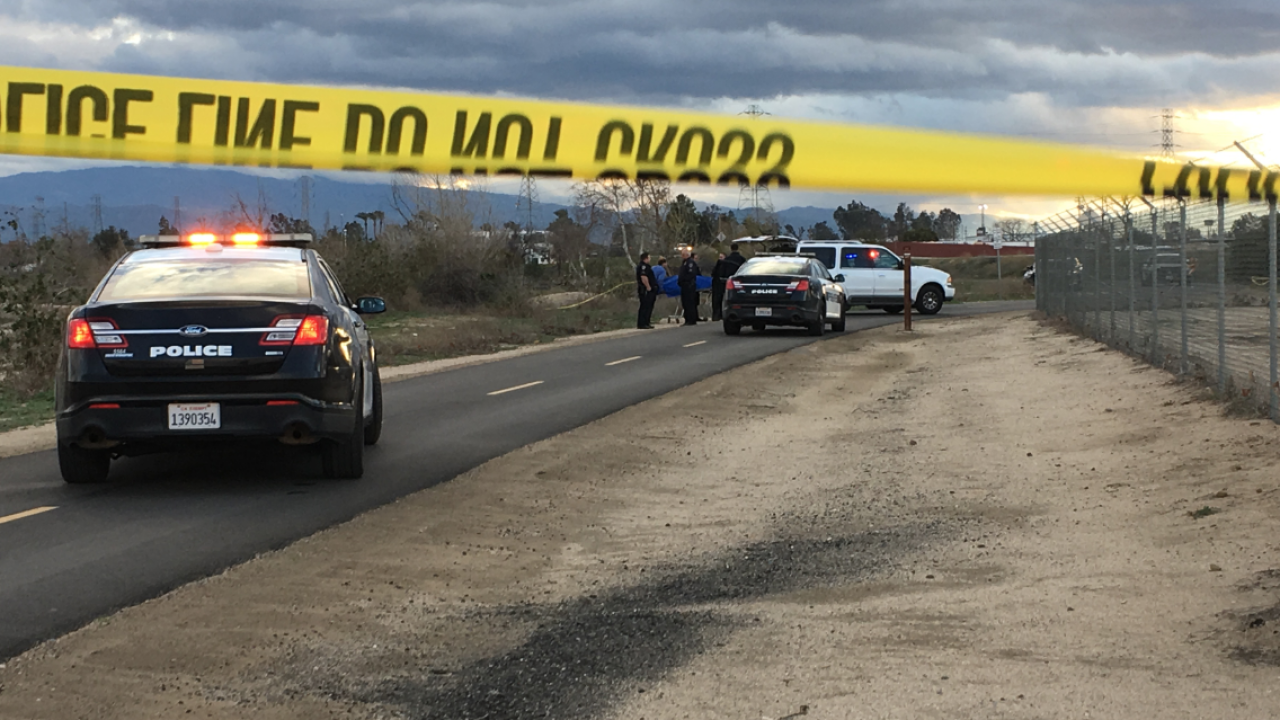 BAKERSFIELD, Calif. — Authorities were called out to the river bed near the Westside Parkway on-ramp after a man's body was found early this morning.

According to BPD, around 8 a.m., police received reports of a possible dead body in the river bed near the Westside Parkway on-ramp. When officers arrived, they found the man. BPD says the man was dead upon officers arriving to the scene.

BPD says foul play does not seem to be a factor. BPD also says that the man may have died of natural causes.

The identity of the man is unknown at this time. The Kern County Coroner will perform an autopsy to determine the cause and manner of death.