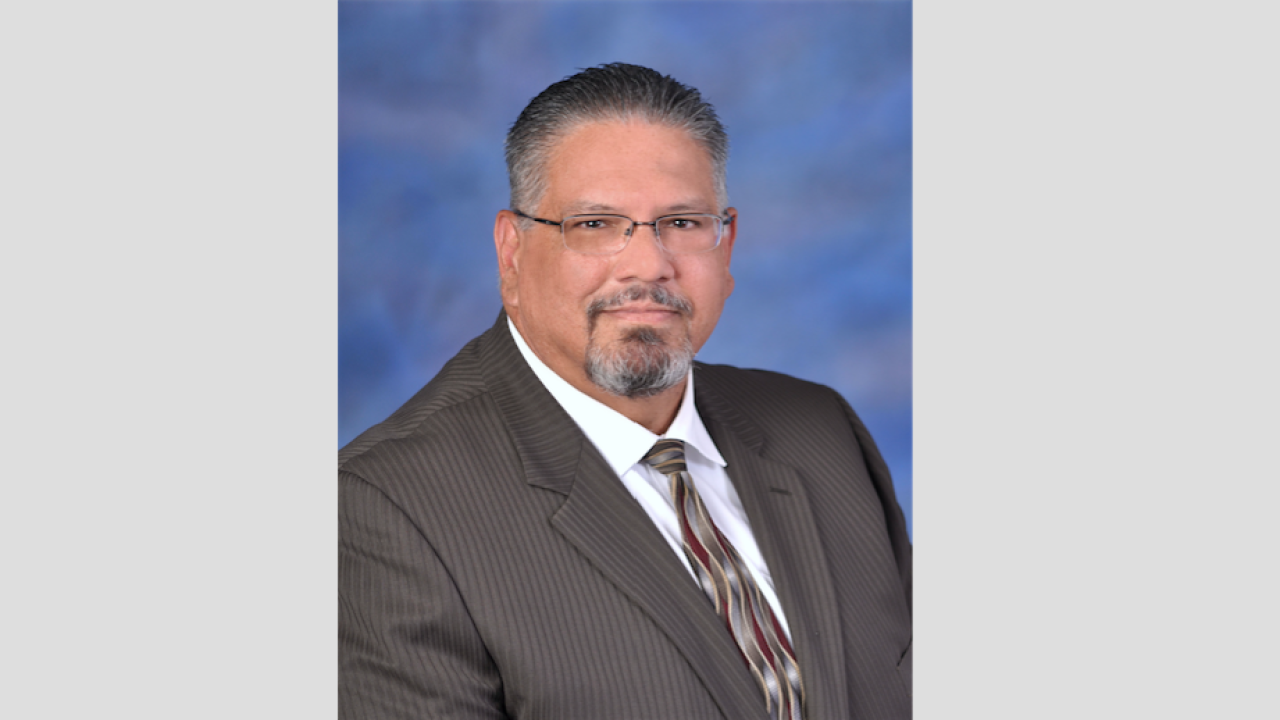 MCFARLAND, Calif. — McFarland City Council announced on Thursday after their meeting that City Manager John Wooner has been placed on paid administrative leave for up to 30 days while Bakersfield Police continue to investigate his disappearance.

Wooner was last seen on Tuesday, May 14 at Hillcrest Cemetery in Bakersfield around 5:30 p.m.

Wooner, 57, is described as 6 feet tall and 300 pounds. He has black hair, brown eyes and was last seen wearing a white dress shirt and khaki pants. He was last seen driving a McFarland city vehicle, a Silver Dodge Durango with CA #1390353.

The Mayor and Council wish to express their heartfelt concerns for the welfare of Mr. Wooner and the entire Wooner family during this very difficult time.

This is an important business decision for the City so that the City Council and our City employees may continue the business of the City in an orderly manner," Mayor Cantu said.