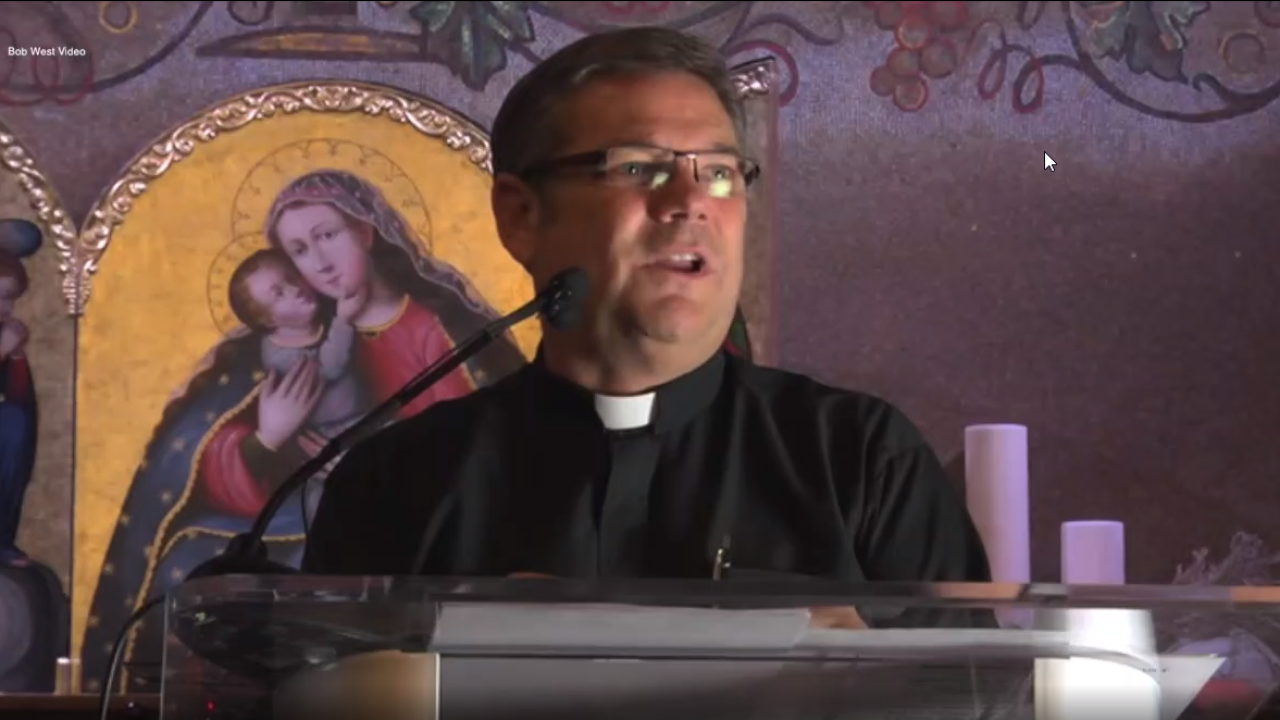 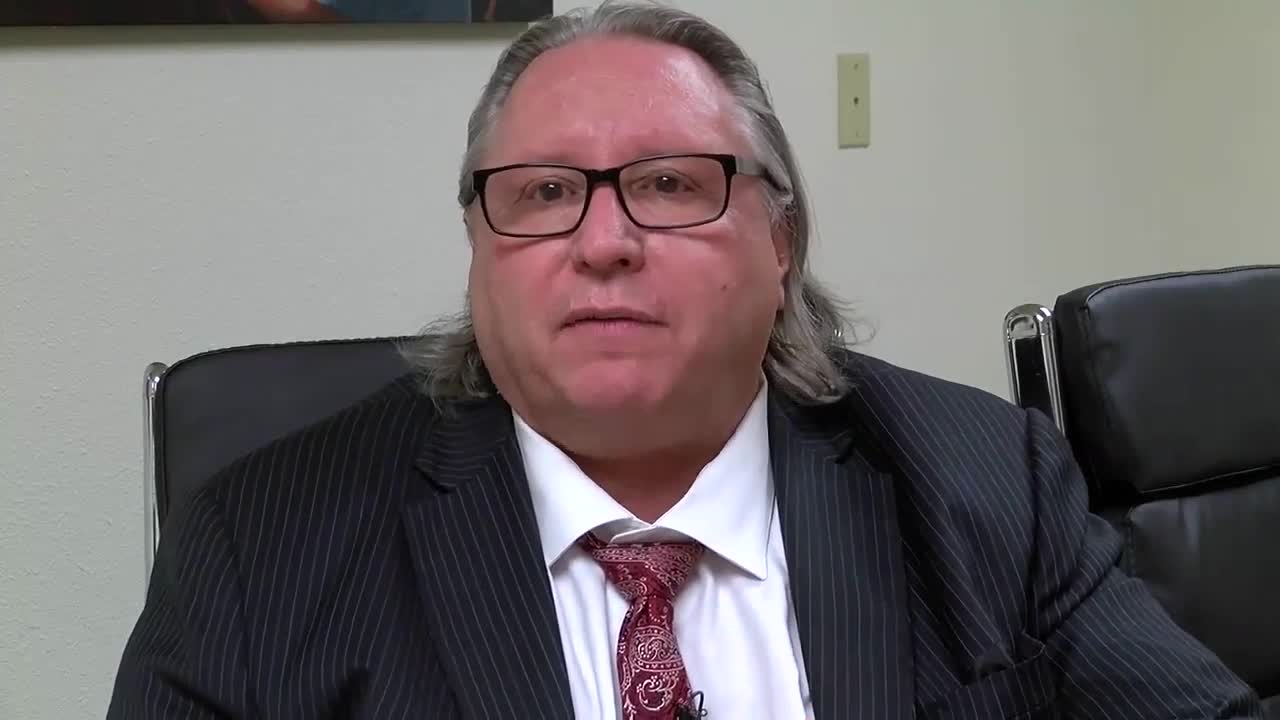 Officials said in a news release on Friday, that its investigation into allegations of inappropriate touching by Monsignor Harrison was conducted by the Merced Police Department and was started after a confidential victim came forward in April. All of the incidents that witnesses detailed allegedly happened in Merced County in 1987 and 1988, officials said.

In July, The Bakersfield Police Department closed an investigation on Monsignor Craig Harrison involving allegations of misdemeanor sexual battery that happened in the early 1990s. The department claimed that the case does not meet established standards for a recommendation for filing of criminal charges.

According to the release from the Merced County District Attorney’s Office, officials determined, "that all available evidence and leads had been identified and exhausted" in October. The district attorney's office added, "Based upon the factual circumstances of this case, the filing of charges is prohibited by the applicable statute of limitations; therefore, no charges will be issued."

In September, Monsignor Harrison filed a second slander lawsuit over sexual misconduct accusations made against him by alleged victims.

In the lawsuit, which was filed in Kern County Superior Court, Monsignor Harrison claimed that around May 21 and July 31 the defendant(s) "negligently and maliciously published and re-published false, defamatory, libelous, and slanderous statements including allegations of sexual misconduct."