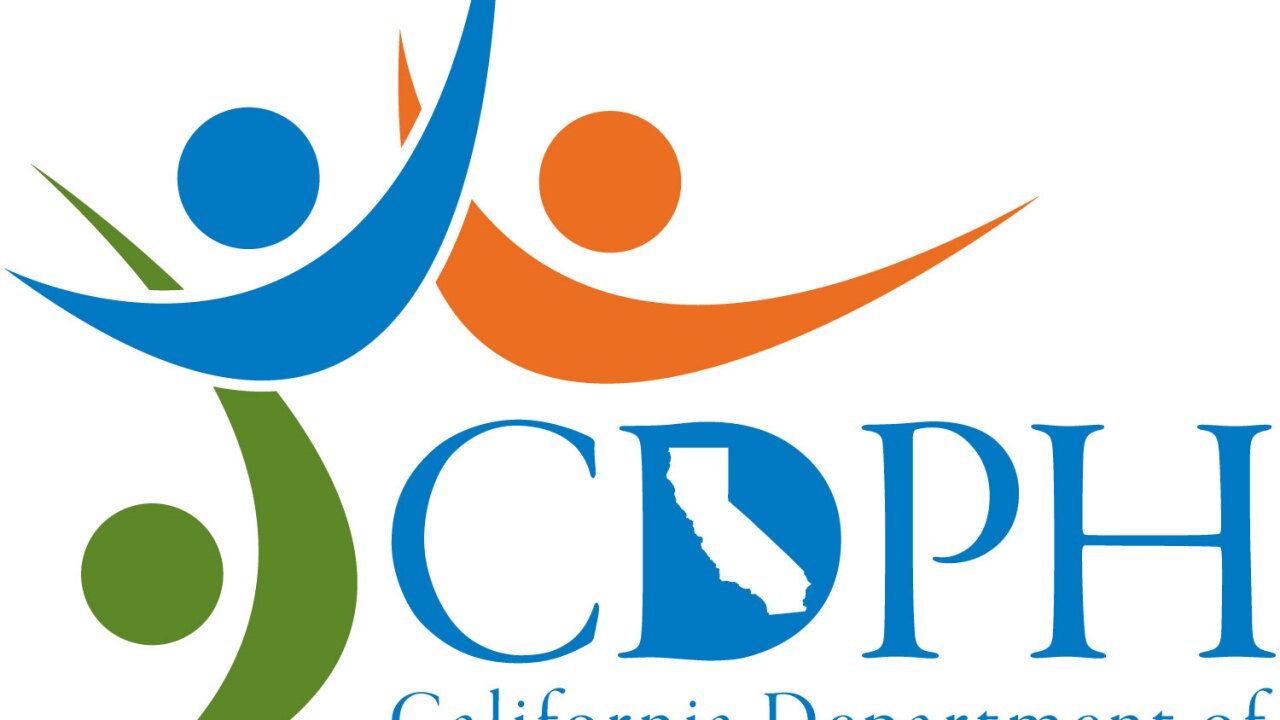 BAKERSFIELD, Calif. — The California Department of Public Health announced Thursday it has issued penalties to seven hospitals along with fines totaling $374,975 after investigations found the facilities’ noncompliance with licensing requirements caused, or was likely to cause, serious injury or death to patients.

The medical facilities received penalties for incidents that occurred between 2014 and 2018.

CDPH said Mercy Hospital in Bakersfield “failed to ensure the health and safety of a patient when it did not follow established policies and procedures regarding the treatment and care of a patient. The penalty is $31,350. This is the hospital’s first Immediate Jeopardy administrative penalty.”

On Jan. 1, 2009, the fines increased for incidents that occurred in 2009 or later. Under this provision, an administrative penalty carries a fine of $50,000 for the first violation, $75,000 for the second, and $100,000 for the third or subsequent violation by the licensee, a CDPH news release stated.

When hospitals receive their survey findings, they are required to provide the health department with a plan of correction to prevent future incidents, officials stated.

Patient care and safety are always our highest priorities, and we take this matter very seriously. We have conducted a thorough investigation and are working closely with the medical staff, patient care staff, and hospital leadership, as well as with the California Department of Public Health to ensure that an incident like this does not happen again. Consistent with patient privacy laws and hospital policy, we respect our patients’ privacy by not discussing the specifics of their care.

More information can be found by clicking here.