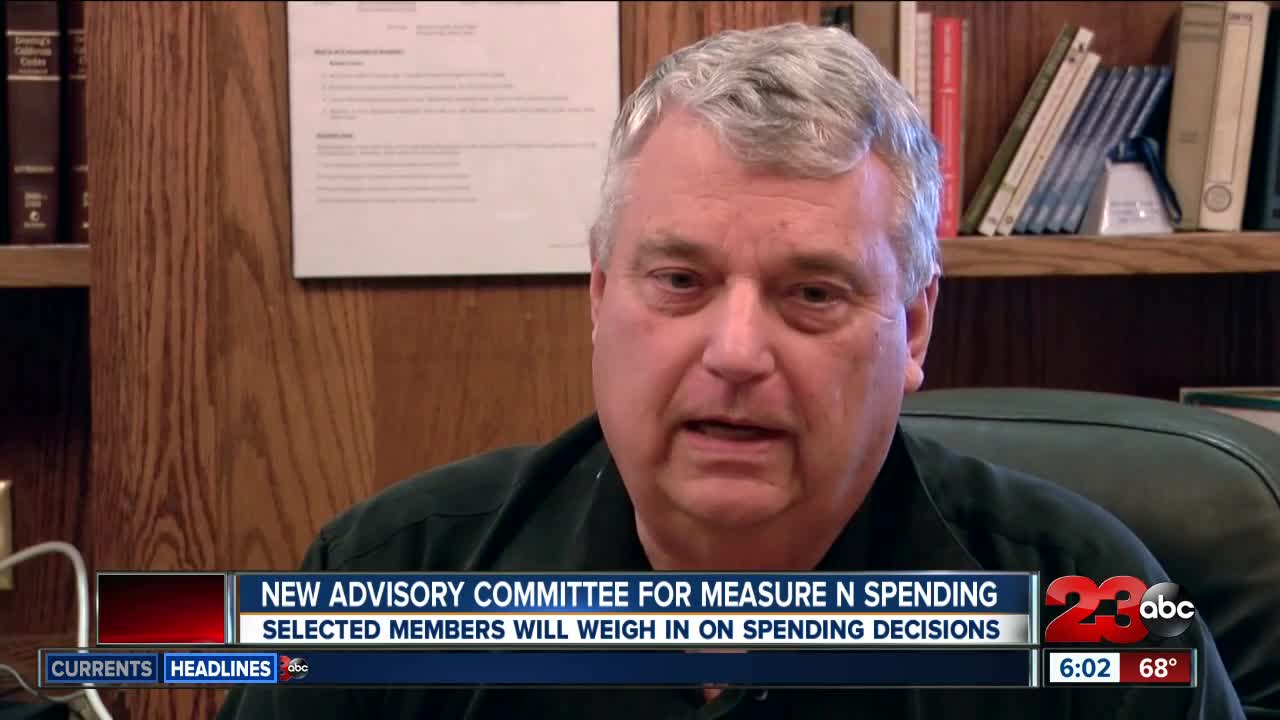 "It's an advisory committee to the city council pertaining to the public safety and vital services measures that the voters approved in November," Bakersfield City Manager Alan Tandy said Friday.

According to Tandy, to apply you must be over 18 years-old, a city of Bakersfield resident, with a variety of skills and no conflicts of interest, "The qualifications are very broad and open. It can not be a city employee, it can not be a city council member. It prescribes that we are looking toward business experience, financial experience and leadership."

Tandy said the advisory committee was created at the request of a number of groups in the community, including the Greater Bakersfield Chamber of Commerce, Kern County Tax Payers Association and the Kern Citizens for Sustainable Government, who wanted to ensure the voice of the people was also heard before $50 million was spent on public safety and vital city services throughout Bakersfield, following the passage of Measure N. "They wanted to be sure that the moneys collected under the tax were spent in accordance to the promises about how the money would be spent as contained in the ballot issue,"Tandy said.

Tandy said starting April 1 of this year, the City of Bakersfield will start collecting money from the new one cent sales tax that was approved by voters. He said the sales tax is projected to generate $50 million annually to the city, that will go towards promises made within the measure. "Five or six of them are police related, one is fire related, a couple of them are homeless related and then there is one about beautification of city facilities and promotions of economic development." Even though there are 13 key areas where spending will be allocated throughout the city, Tandy said extra police funding is one of the main priorities outlined in the measure.

Bakersfield Police Chief Lyle Martin said the police department is already outlining where to put new funding, "One of the things that we have identified are professional staff where we can hire professional staffing and get some of the current officers back on the streets. So you are going to see a lot of things that we are looking at versus infrastructure, equipment all of those type of things."

As of now Tandy said the City of Bakersfield won't see funding until around June of this year, but on Feburary 6, City Council will pick nine people from the pool of applicants to act as members on the new committee, "So they are to look at the proposed expenditures to comment, or express an opinion on whether they believe that the proposals are in accordance with the promises."

Applications are available at the Bakersfield City Clerk's office. You must pick it up and return it by January 25, between the hours of eight a.m. and five p.m.