Officials looking to ensure everyone has a safe Memorial Day weekend 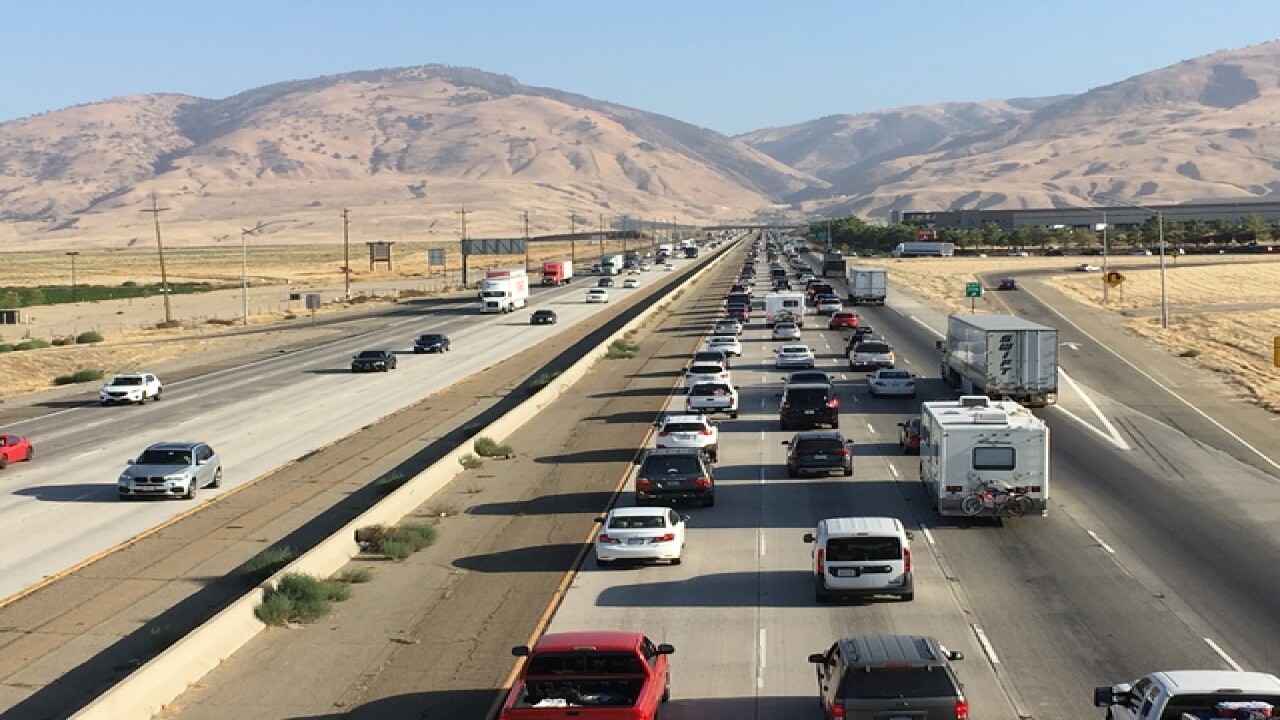 Officials with the California Highway Patrol and the California Department of Alcoholic Beverage Control said they plan to ensure everyone has a safe Memorial Day weekend this year.

CHP and ABC officials will be out on patrol this weekend making sure everyone is complying with laws and safety orders.

For CHP, the means extra patrol on the roads as it begins its annual Memorial Day Maximum Enforcement Period. The MEP runs from 6 p.m. on Friday, May 22, to 11:59 p.m. on Monday, May 25. During this time, officers said their main focus will be seat belt usage, but they are also on the lookout for drivers under the influence.

CHP said during the 2019 Memorial Day MEP, 34 people died in traffic collisions in California. Of the 21 vehicle occupants killed in CHP jurisdiction, 10 were not wearing seat belts. The 2019 MEP also recorded 1,099 arrests by CHP officers for driving under the influence of drugs or alcohol.

"No matter what else changes in our world, the people of California can always count on the CHP to provide the highest level of Safety, Service, and Security," CHP Commissioner Warren Stanley said. "We will continue to enforce the traffic laws, help motorists who are in trouble, and educate people about the dangers of distracted and impaired driving."

Meantime the ABC said is plans to agents out ensuring public safety through enforcement of alcoholic beverage laws on Memorial Day weekend.

ABC agents will visit ABC licensed businesses to make sure licensees are checking identifications to prevent underage drinking, and that people are staying safe during this COVID-19 pandemic.

"Improving overall safety and reducing youth access to alcohol is a goal of the ABC," says ABC Director Jacob Appelsmith. "In addition to ABC's law enforcement presence, citizens can also do their part to keep everyone safe by following the guidance of health experts and practicing safe physical distancing."

Memorial Day enforcement efforts are funded by a grant from the California Office of Traffic Safety, through the National Highway Traffic Safety Administration.