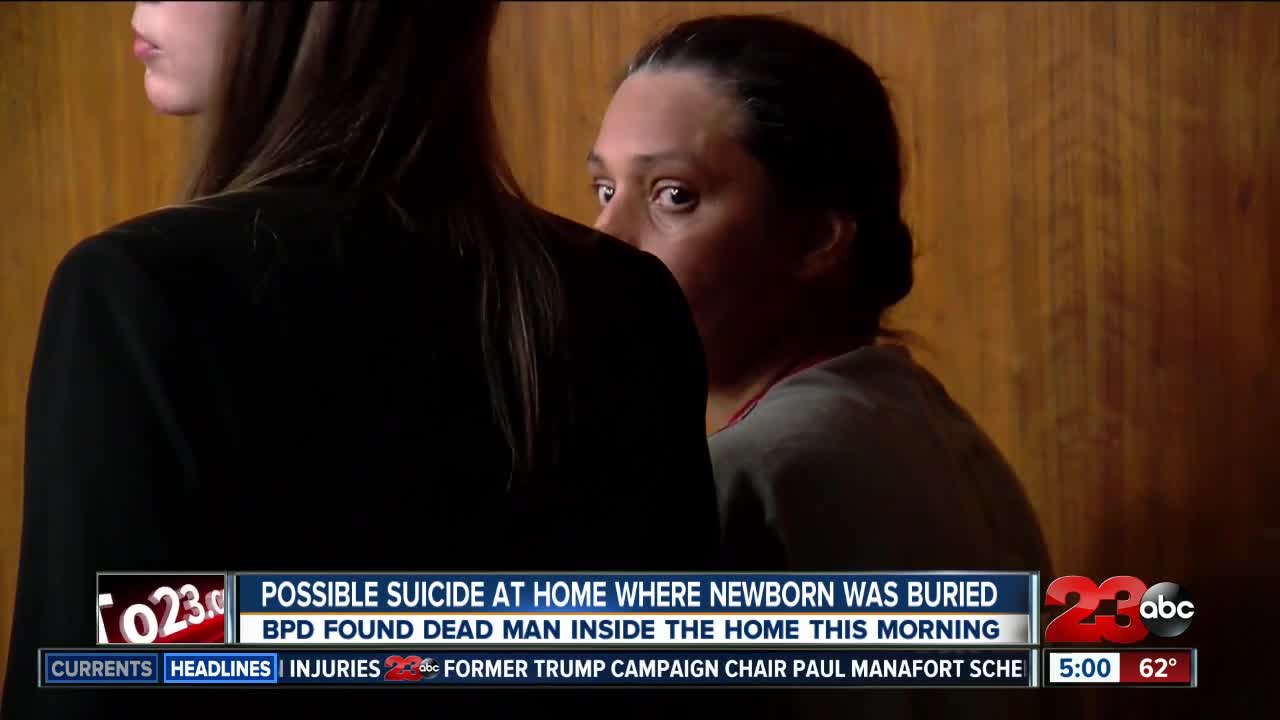 The Bakersfield Police Department said they found a man dead inside the same home where a dead newborn was found buried in the backyard last week. 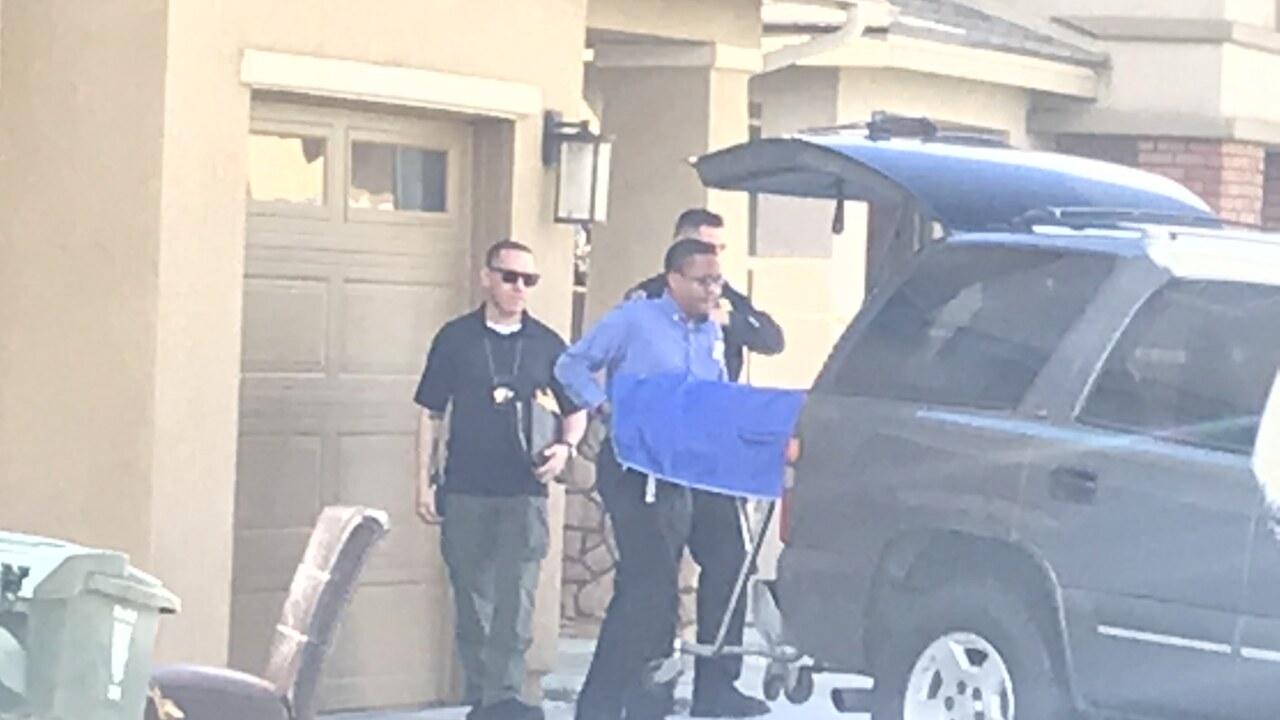 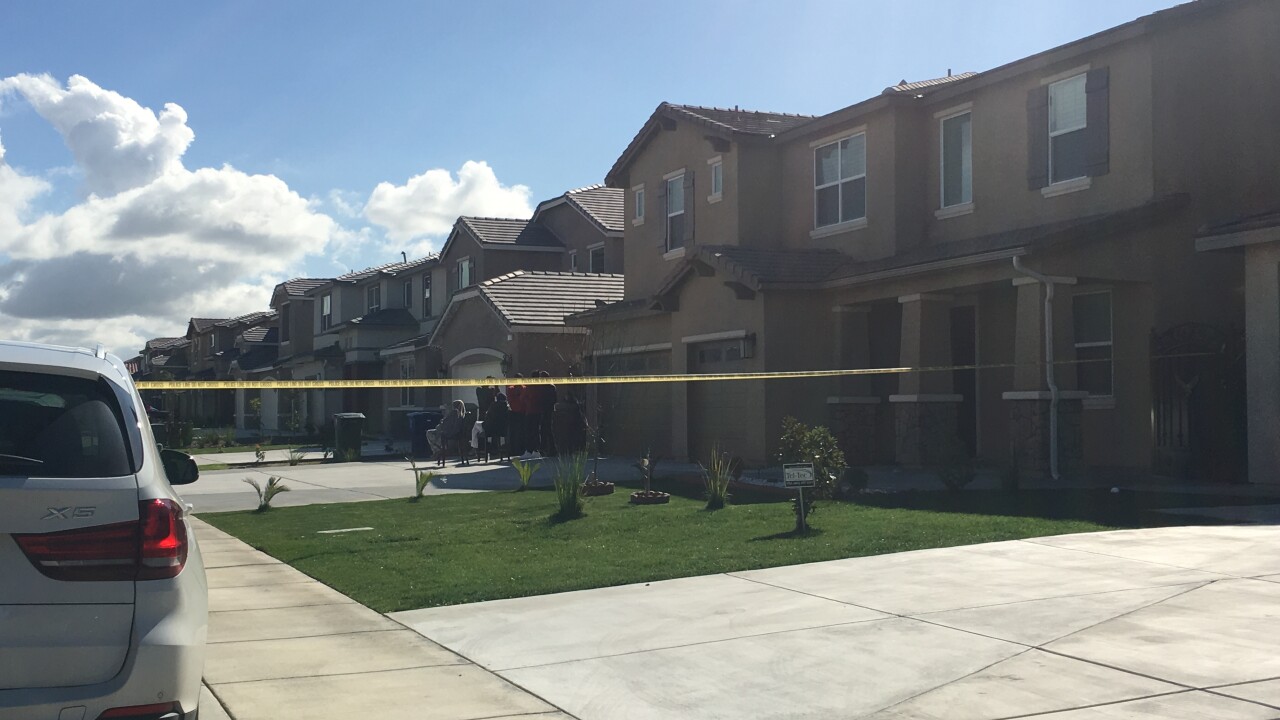 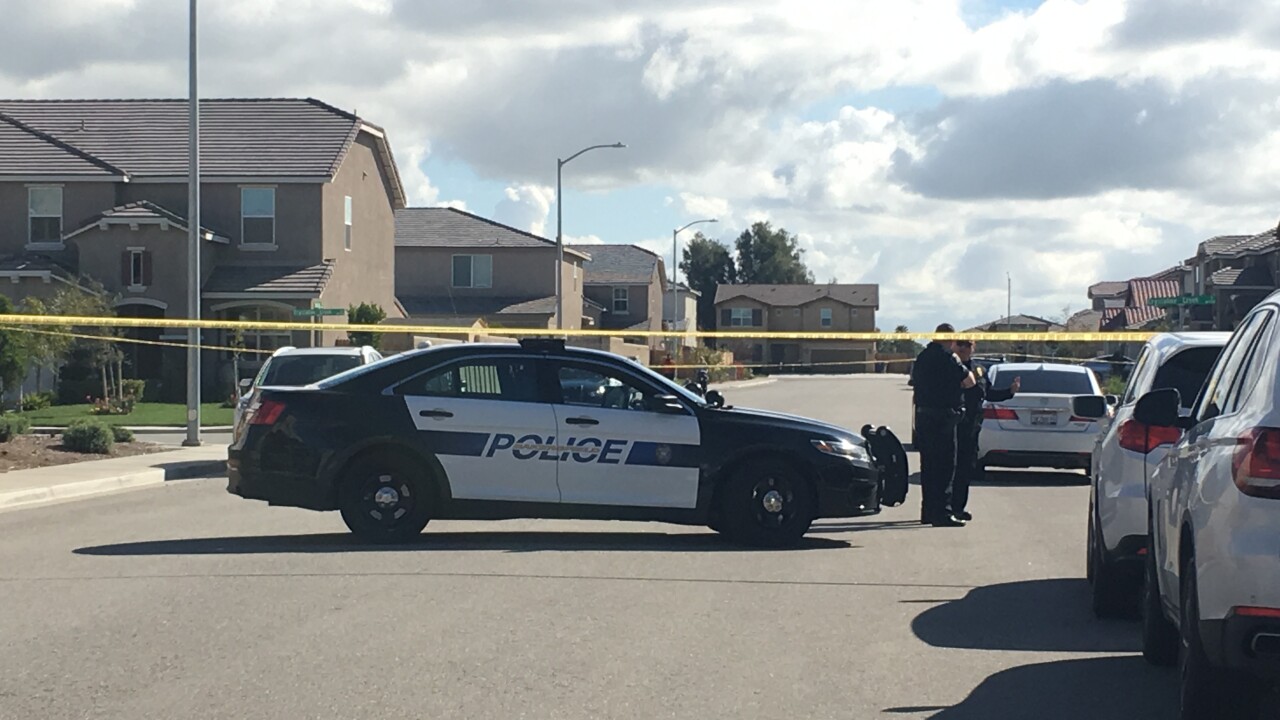 BPD is investigating a possible suicide after a man was found dead at the same home where an hours-old baby boy was buried last week.

Around 8:56 a.m., BPD says they received a call for a possible suicide. When officers arrived, BPD says they found a man dead in the home located in 5200 block of Shining Crag Avenue in Southwest Bakersfield.

According to BPD, 23-year-old Bakhshinderpal Singh Mann is wanted for his involvement in the murder of an infant. BPD says Mann has an outstanding arrest warrant for conspiracy and acting as an accessory to a felony after the fact. According to the Kern County District Attorney's Office, Mann has been charged with felony accessory to murder.

Neighbors say Singh has not been seen in the past few days.